RACINE, Wis. - There were no injuries when a home in Racine caught fire early Sunday, Jan. 1 near Hamilton and Carlisle.

A Racine fire captain said it was their first emergency of 2023.

The fire broke out just after midnight, called in by passersby. They reported the front porch of the house was burning.

Firefighters found heavy fire on the porch, extending into the house. 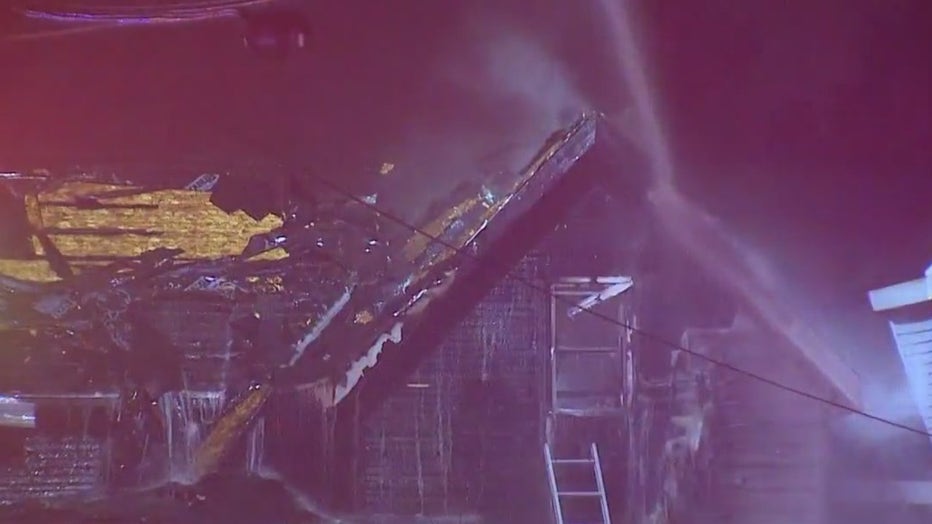 Everyone was able to get out safely.

Firefighters had to be pulled out of the home at one point due to structural/safety concerns. They used a ladder truck to fight the fire from outside before firefighters were allowed to get back inside.

The cause is under investigation. The fire captain said the home appeared to be a total loss.