A 15-year-old was arrested for first-degree intentional homicide in connection with the fatal shooting of a 16-year-old in Racine Friday.

The shooting happened on Friday, Aug. 12 near Case Avenue and De Koven Avenue. Police were dispatched to the scene around 8:30 p.m.

Upon arrival, officers located a 16-year-old boy in a driveway with a single gunshot wound. The boy, later identified as Quentin Smith, was transported by rescue squad to Ascension Medical Center and eventually airlifted to Milwaukee. He did not survive his injuries. 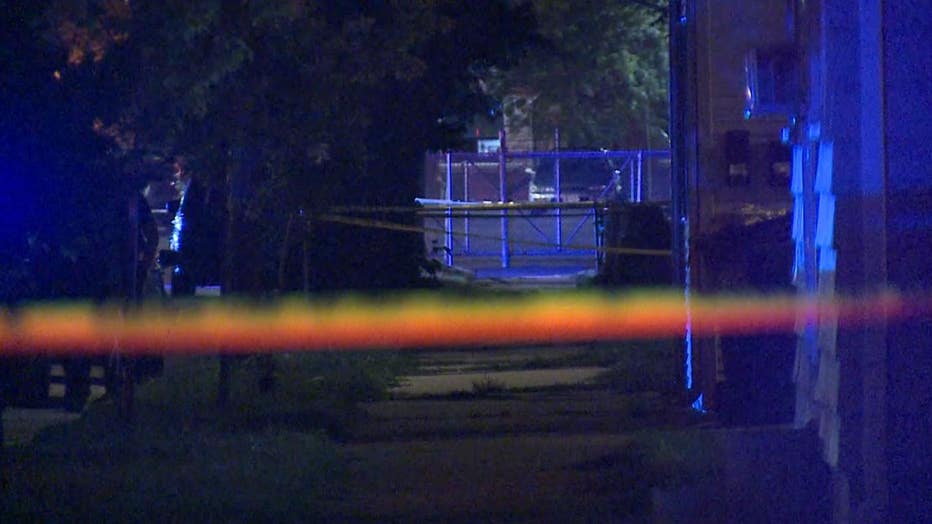 Investigators are looking into what led to the shooting.

Racine police investigators are interested in any additional information that anyone may have about this incident. Any witnesses or citizens with information are urged to call the Racine Police Department Investigations Unit at 262-635-7756. 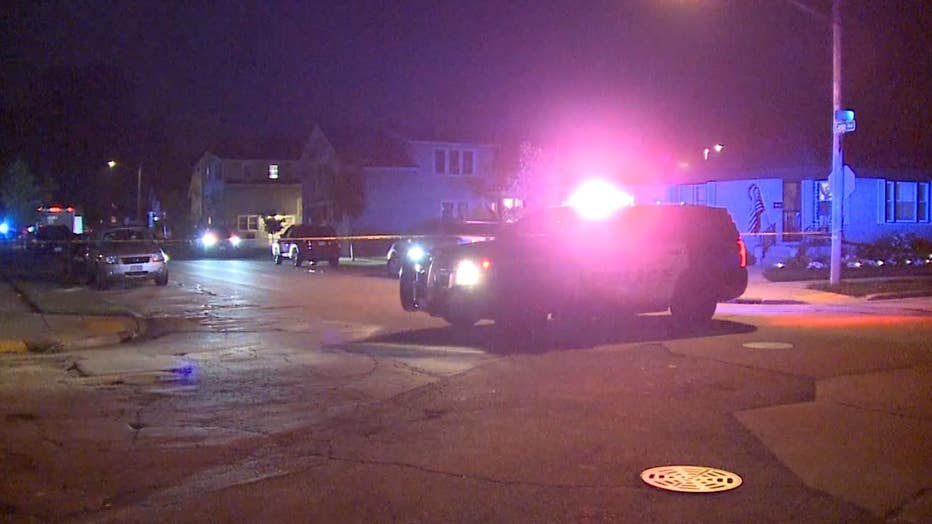