RACINE -- The movement for equality picked up steam in Racine on Friday night at a Juneteenth rally for justice as different demographics joined for a common cause.

Coming together as one, organizers from two different groups rallied separately before converging to march from 14th and Wisconsin to the Dr. John Bryant Community Center in Racine -- hoping to bring peace to generations to come. 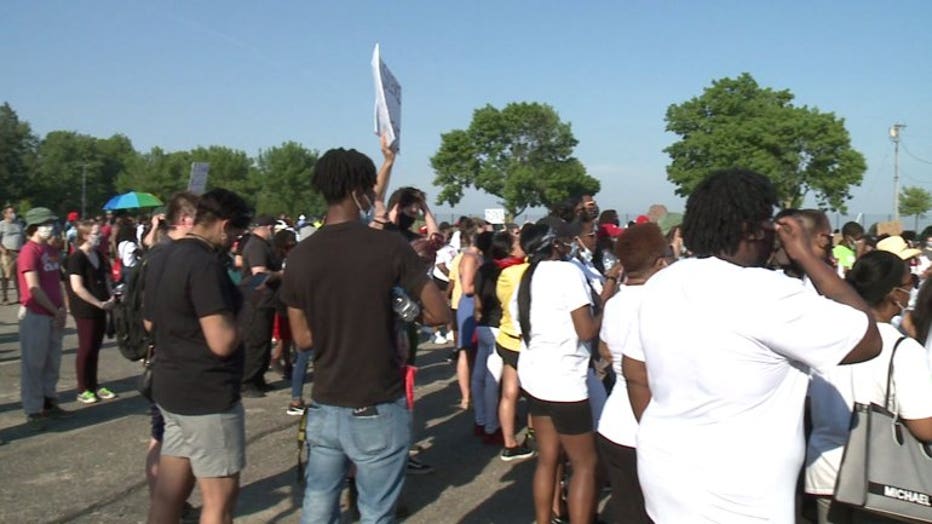 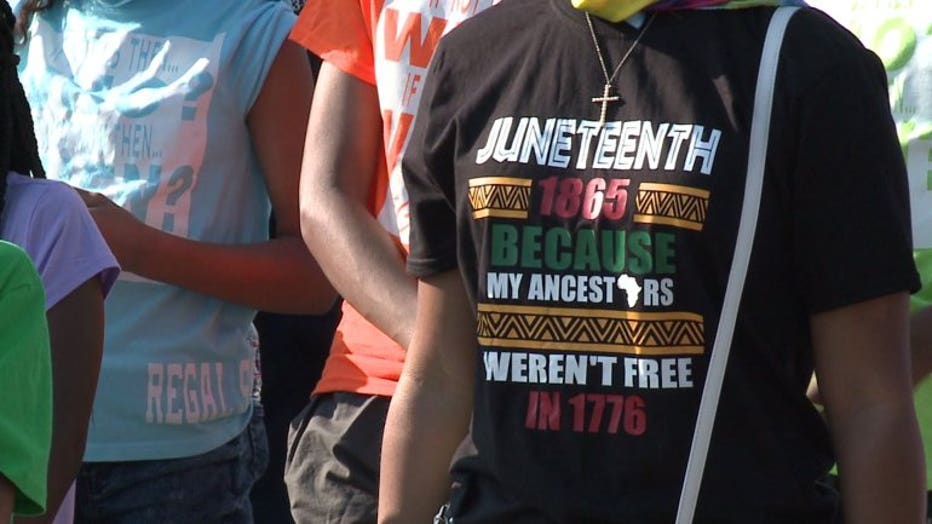 "Exercising our voices, right to protest for justice for George Floyd, Breonna Taylor, Ahmaud Arbery, and countless other Black Americans in the united states," Corey Prince, one of the organizers, said.

On a day marking the end of slavery in the U.S., the celebration was bittersweet as, activists said, Black Americans are still not free. 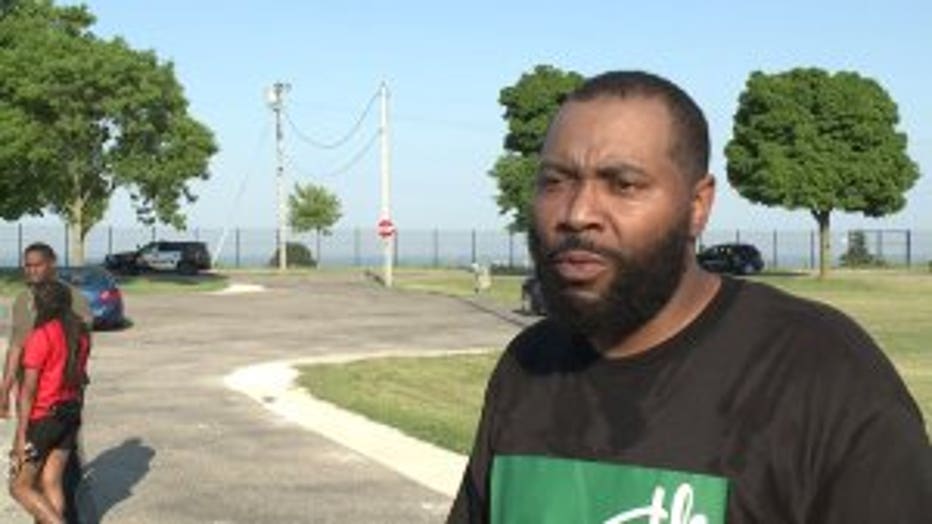 "Inside those systems, they can very easily break down the walls that have been built for 401 years to keep Black Americans oppressed." 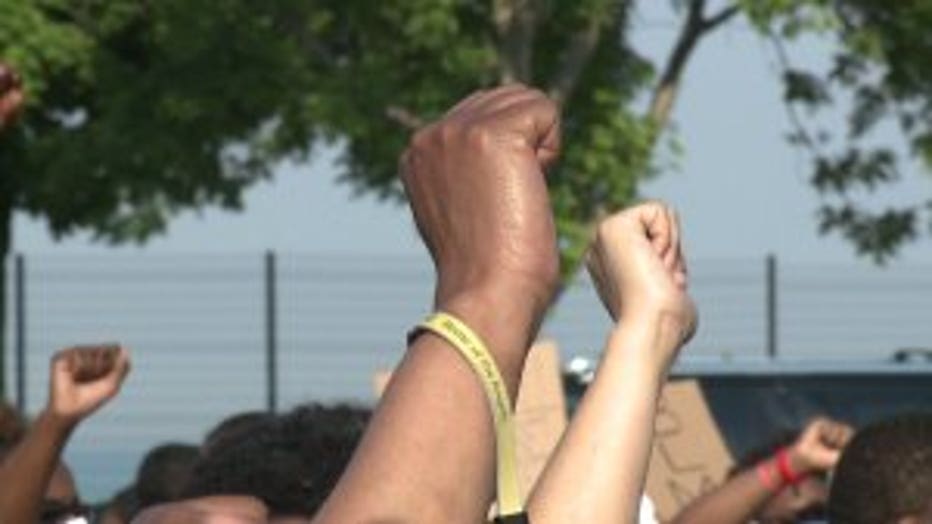 Demonstrators asked for everyone who is an ally to come out -- regardless of age, race or religion. The only requirement, organizers said, is that everyone who came wore a mask to ensure everyone's safety.

The Juneteenth rally wound down by sundown, but demonstrators said calls for change will continue.