17-year-old David Luckett Jr. is accused in the fatal shooting of a 20-year-old man at a Racine gas station on Saturday, May 15.

RACINE, Wis. - 17-year-old David Luckett Jr. is accused in the fatal shooting of a 20-year-old man at a Racine gas station on Saturday, May 15. He now faces multiple charges associated with the crime. 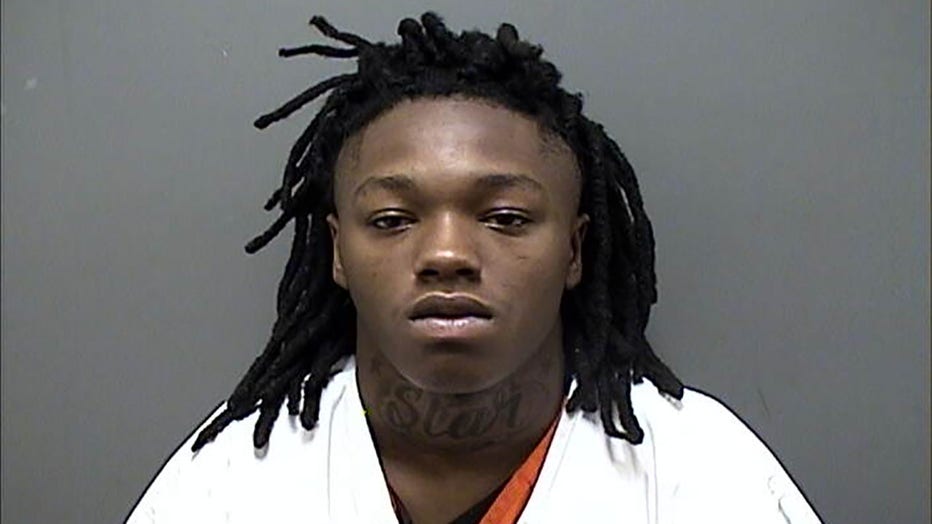 According to the criminal complaint, Racine police responded to a shooting at the Marathon gas station on Rapids Drive on Saturday, May 15. The shooting victim suffered multiple wounds and was pronounced deceased. He was later identified as Deveon Robbins.

Officers learned there was surveillance video of the shooting incident. The complaint says it shows the shooter and Robbins "exchange some words" when the shooter "pulls a firearm from his left pocket with his left hand and aims and fires" at Robbins. 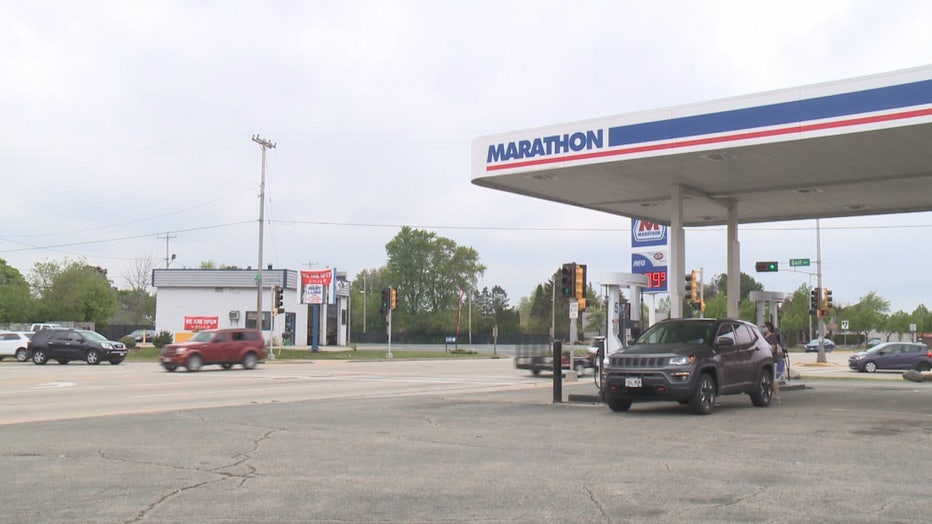 Investigators reviewed the video and believed one of the people was Luckett. An individual who had been in a vehicle with the victim also identified Luckett from a photo lineup.

When police interviewed Luckett, he "denied being present at the gas station," the complaint says. Instead, Luckett stated, "He was at a gathering for 'Trell,' who is Dontrell Bush, who was killed the previous weekend." 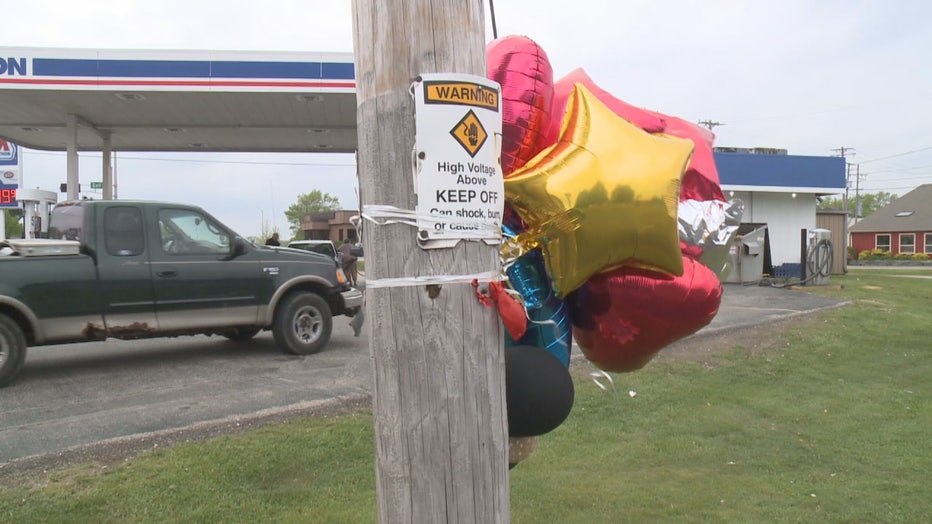 Luckett made his initial appearance in Racine County court on Tuesday, May 18. He is due back in court for a preliminary hearing on May 26.