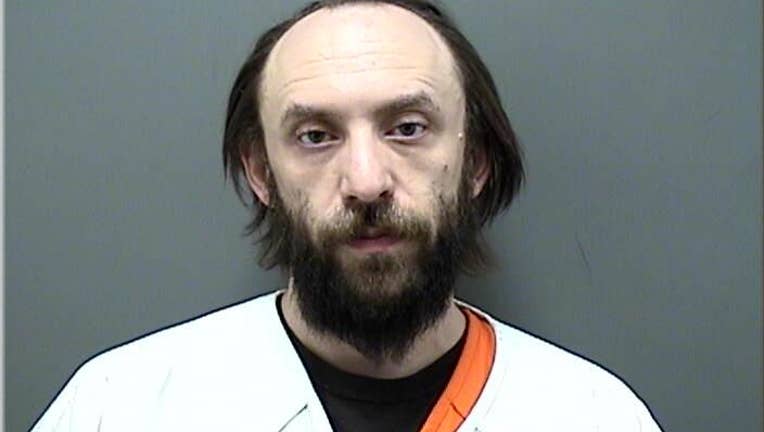 RACINE, Wis. - A Racine man faces reckless homicide and other charges after prosecutors say he supplied a person with what he believed to be heroin, and that person later died.

A criminal complaint charging Daniel Henigan with second-degree reckless homicide, delivery of narcotics and possession with intent to deliver cocaine states that the substance consumed by the victim in this case was cocaine laced with fentanyl.

Prosecutors say text messages on the victim's phone linked the victim to Henigan, who later confessed to providing the "heroin" to the victim. One such message advised the victim to "take it slow because it's super strong," describing the substance as "raw H."

Henigan was arrested on April 7 and had eight grams of cocaine on him at the time, prosecutors say.

Henigan made his initial appearance in court Monday, April 11. Cash bond was set at $25,000.

In an effort to battle the opioid epidemic and prevent overdose deaths, 2,000 fentanyl testing kits will be distributed in April in Racine County, and more can be requested if necessary.

"Many narcotics are laced with deadly fentanyl, and users have no idea that what they are ingesting may be lethal," said Racine County's Outpatient Clinic Manager Pauline Ortloff. "Fentanyl is a synthetic opioid that can be 80-100 times stronger than morphine. The purpose of fentanyl test strips is to allow the user to test the substance before using it to determine if fentanyl is present."

The county will now include test kits with their free community Narcan training sessions and will also have tests available on a walk-in basis at the Dennis Kornwolf Service Center, located at 1717 Taylor Avenue.

"Our ultimate goal is to stop overdose deaths in our community," added Ortloff. "From 2019-20, overdose rates for Racine County nearly doubled."

For more information about the free test kits or other treatment resources, please contact the Opioid Resource Hotline at 262-638-6375.

Chris Rock opens up about the slap

Another Republican has decided to retire from the Wisconsin Assembly.

The Milwaukee Brewers will honor Corbin Burnes and Josh Hader with a pre-game ceremony on Friday, April 15 prior to the team’s 7:10 p.m. game against the St. Louis Cardinals, a release said.