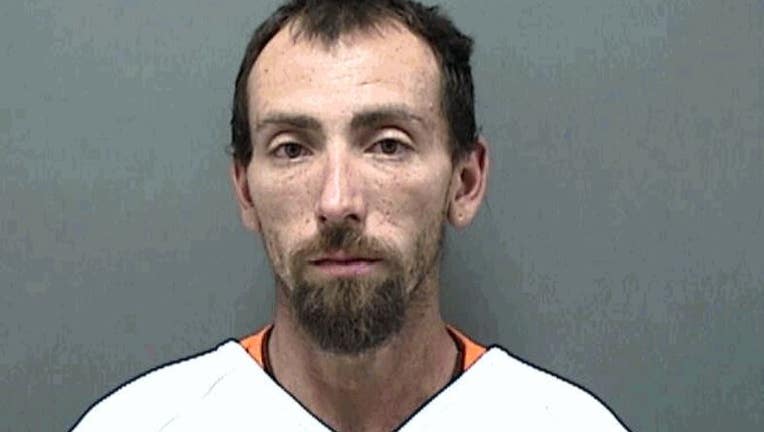 RACINE, Wis. - Sean McCloskey, 33, of Racine was sentenced to probation Friday, July 22 after stealing a trailer from the Racine Explorer Scout Drum & Bugle Corps and then intentionally damaging it in August 2019.

McCloskey was convicted at trial on two misdemeanor counts -- theft of movable property, less than $2,500 and criminal damage to property.

The trailer was reported missing by the Racine Explorer Scout Drum & Bugle Corps on Aug. 8, 2019. A Facebook post said they had stored it on the outside at the old Haban Building on Northwestern Avenue. The white 1994 trailer with a faded Frito-Lay graphic on the outside was valued at $2,500. Inside was stainless steel kitchen appliances owned by the corps valued at $3,200.

According to the criminal complaint, authorities suspected McCloskey of stealing the trailer because he operated the business located at 2200 Northwestern Avenue and told the corps' brother that he "owned the trailer and its contents."

This brought investigators to McCloskey's property on State Highway 31 just north of 5 Mile Road. A Racine officer observed the white Frito-Lay trailer parked at the rear of the property, along with a new fence put up on one side of the trailer. "Fresh dirt appeared to have been dumped" on the other side.

Investigators said the trailer appeared to have new, "cut-proof locks" on it.

An officer located the VIN and ultimately confirmed it to be the trailer missing from the corps.

McCloskey spoke with officers, according to court documents, and said he was told all the vehicles on the property on Northwestern Avenue had to be removed. McCloskey said a man named "Pedro" told him around the end of July he could take the trailer, so he hired someone to tow it to his residence on State Highway 31. However, when police spoke with "Pedro," he denied those claims.

Officers searched the trailer and found the kitchen appliances belonging to the corps and property belonging to McCloskey and his cousin. McCloskey, according to court documents, agreed to remove the fence and dirt so the trailer could be towed away.

Officials returned to the property on Sept. 5, and learned the trailer had damage that "appeared intentional." All four tires on the rear had been flattened, at least two believed to be punctured with a knife and there were gashes to a rear door and side. Authorities say the damage to the outside may have been done by a skid loader.

The corps director shared Facebook messages McCloskey sent. One in which McCloskey said, "The whole situation is a big misunderstanding."