RACINE, Wis. - A 15-year-old boy was arrested in connection to a Racine drug investigation on Wednesday morning, Oct. 13. The boy and his mother are facing charges in the case.

It was around 9 a.m. Wednesday when people who live near 19th and Racine saw a lot of activity outside a two-story brick building. While some neighbors said they were left scratching their heads, others had no idea at all about what brought police to the block.

"It’s surprising to see such a young kid doing that. But, I think – nowadays – it’s the norm," said Alejandra Ramirez.

Ramirez has lived in her Racine Street home for decades and was not home when the Racine County Metro Drug Unit executed the search warrant. While she was surprised to learn about the 15-year-old's alleged involvement, she said she was not surprised to hear of the nearby raid.

"We really don’t know what goes on around the neighborhood, but we do see a lot," Ramirez said. 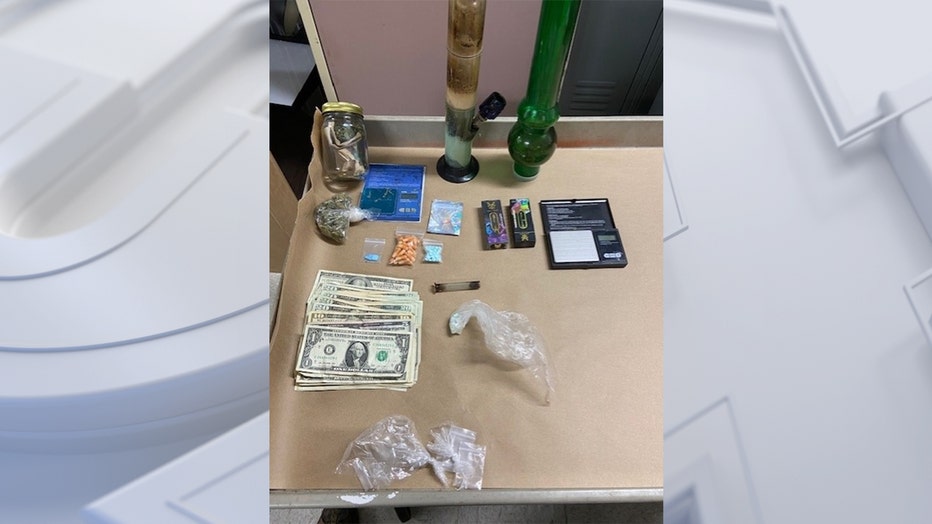 According to the sheriff's office, multiple drug buys from the boy included cocaine, psychedelic mushrooms, oxycodone and ecstasy. 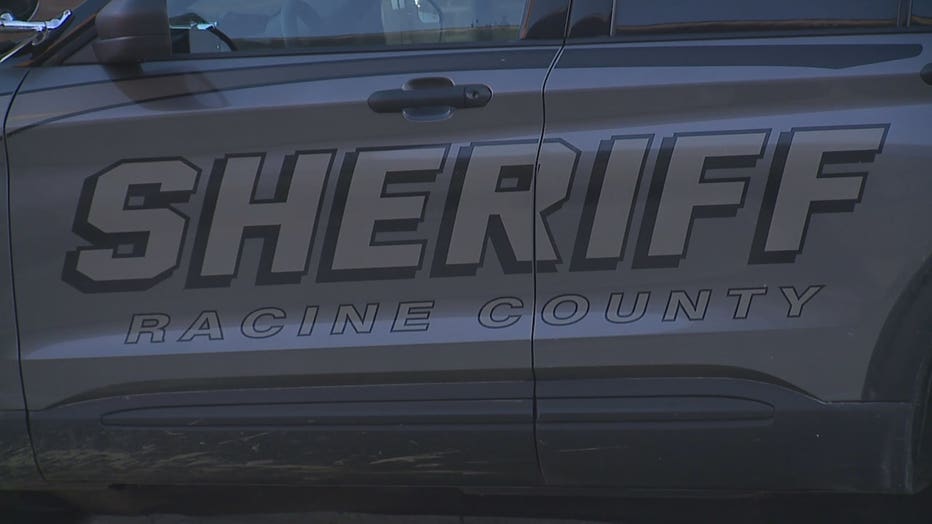 The boy was arrested on a number of recommended charges of drug delivery and possession, as well as maintaining a drug place.

Officials said the mother was not there at the time, but is also facing charges of keeping a drug place and drug paraphernalia possession. She was on probation for various drug-related at the time.

The Racine County Sheriff's Office said charges have been referred to the district attorney's office for both the boy and his mother.