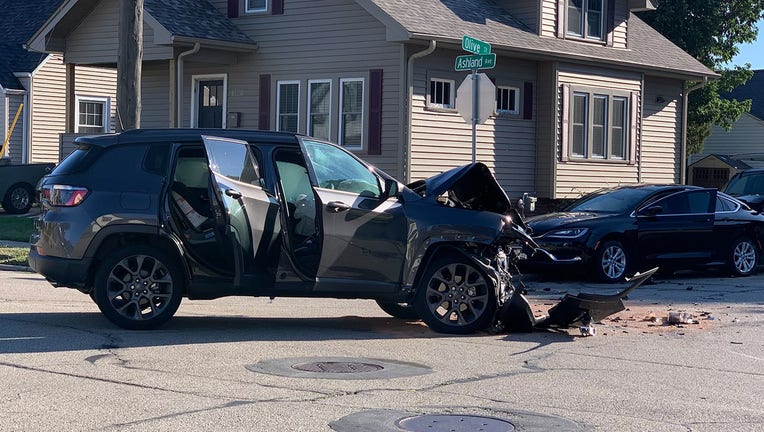 Racine crash near Ashland and Olive

RACINE, Wis. - A 6-year-old girl was flown to the hospital with a severe injury after a crash in Racine on Wednesday morning, Sept. 8.

Police responded to the two-vehicle crash near Ashland and Olive around 7:45 a.m. Upon arrival, officers found the girl – who was taken to Children's Wisconsin via Flight for Life.

All other injuries sustained during the accident appear to be non-life-threatening, police said. Impairment does not appear to have been a factor in the crash.

Racine police are interested in any additional information that anyone may have about the incident.

Any witnesses, or citizens with information, are urged to call the Racine Police Department Investigations Unit at 262-635-7756; to remain anonymous, contact Crime Stoppers by calling 262-636-9330 or through the P3 tips app.

Daecorion Robinson has been sentenced in connection to the deaths of sisters Amea and Alisa Gee. His brother, Daetwan Robinson, was also sentenced.