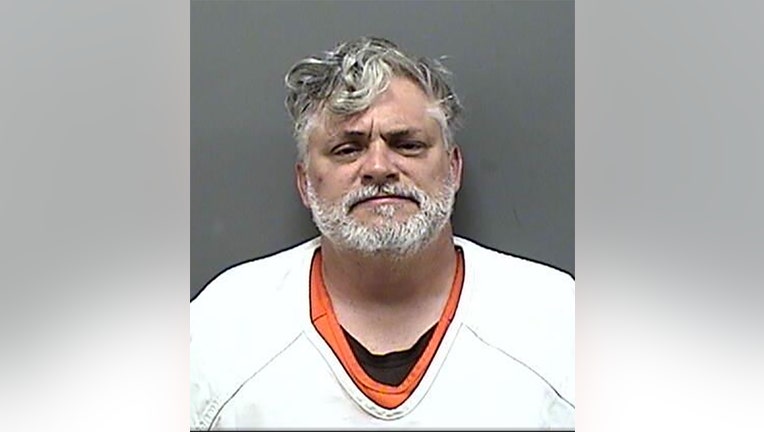 RACINE, Wis. - A 51-year-old Racine man is charged after he allegedly became "belligerent" that kids had to wear masks due to COVID-19 – later resisting arrest on Aug. 17.

Police were called to a home in Caledonia. The caller said the man was "acting out of control" and was "screaming at the top of his lungs."

According to a criminal complaint, police arrived and the man – since identified as Charles Haeuser – walked outside and toward police in an "aggressive manner." As the incident progressed and police told Haeuser to put his hands behind is back, he said "you're not cuffing me" and "I'm not going to comply."

At one point, an officer told Haeuser, who was not complying with orders, that he would deploy his taser. At that time, the complaint states, Haeuser began screaming, "Neighborhood, help" and started walking toward a residence. Haeuser was tased, and as he was ordered to stop resisting, he yelled at the officer – calling him "a (expletive) piece of (expletive)."

The complaint states the caller told police that Haeuser had been acting "out of control" for months and had "lost his mind over COVID and the vaccine." The caller said Haeuser had threatened to sue and assault people over requiring kids to wear masks.

Haeuser is charged with resisting an officer and disorderly conduct. He made an initial court appearance on Aug. 18. A status conference in the case is scheduled for Oct. 19.

Racine announced the start of a COVID-19 vaccination incentive program, offering rewards for those who get the shot, or those who bring an unvaccinated person in.