RACINE -- Officials with the Racine County Sheriff's Office rescued a man from the side of a cliff on Tuesday morning, June 30. 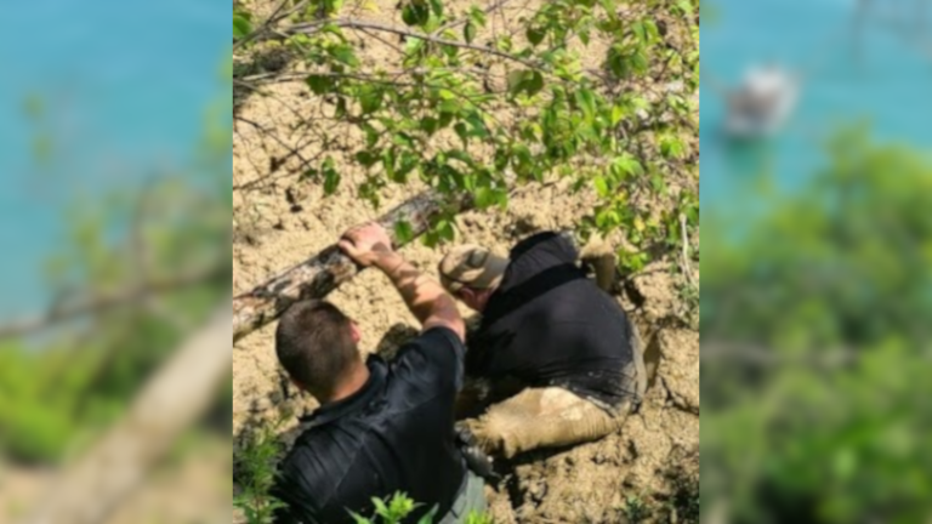 A Racine County sheriff's deputy was able to dig the man out of the hole without incident. There were no injuries reported.