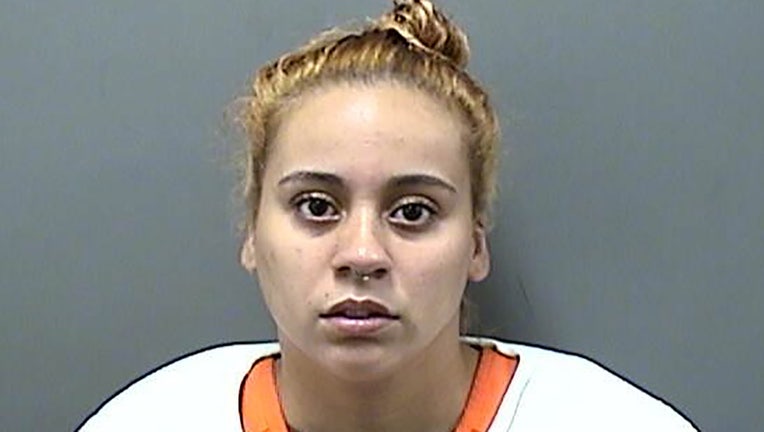 RACINE, Wis. - The Racine County Sheriff's Office is shared video and pictures following a road rage incident that happened on southbound I-94 on Tuesday, July 19.

Officials say around 12:45 p.m. Tuesday, the Racine County Communications Center received a 911 call of a reckless driver on I-94. A person was waving a firearm and nearly ran the caller, a 51-year-old Milwaukee man, off the road. Deputies responded to the area and located the offending vehicle.

Racine County deputies conducted a high-risk traffic stop on the vehicle on southbound I-94 southbound just north of Highway KR. The deputies shut down the southbound traffic for safety concerns during this stop.

The operator of the vehicle was identified by the Racine County Sheriff's Office as 33-year-old Leyshla Rios Del Valle of Milwaukee. Officials say she was ordered out of the vehicle and taken into custody. Deputies noticed a 12-year-old girl and a 3-year-old boy secured in the backseat. The children were removed from the vehicle and placed them in a squad car for safety.

Deputies then searched the vehicle and located an unloaded firearm in the glove box. The firearm was a 9mm Taurus G2c. Deputies also located a 9mm magazine with four live rounds in a small backpack on the front passenger seat within reach of the driver. 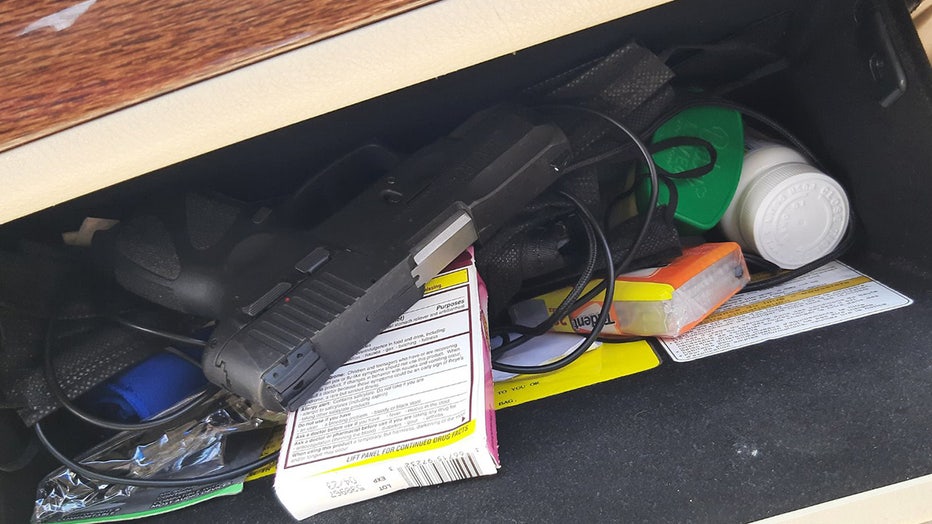 When deputies interviewed the Milwaukee man who called 911, he stated he was driving southbound on I-94 when a semi-tractor-trailer entered the interstate and forced him to change lanes. The complainant stated his abrupt lane change must have upset the other driver (Rios Del Valle) who pointed a black handgun at him, sped away, and changed lanes without signaling 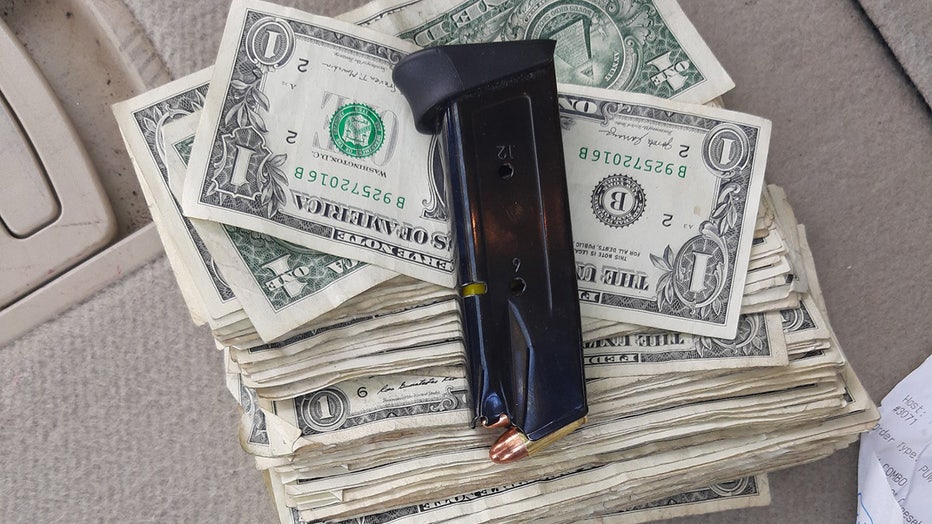 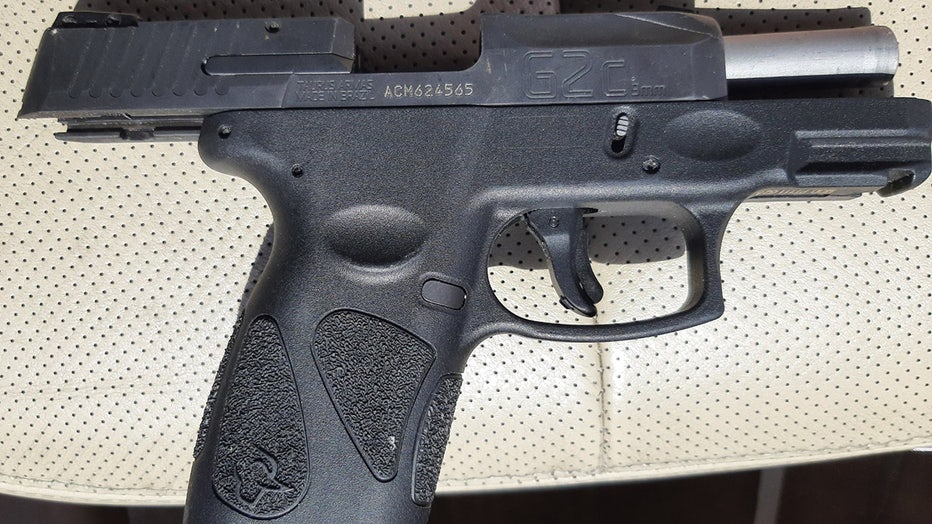 Deputies determined Rios Del Valle did not have any prior felony convictions, and she did have a valid permit to carry a concealed firearm. The woman was placed under arrest. Rios Del Valle’s sister took custody of the children.

Rios Del Valle was taken to the Racine County Jail where she was held on a $650 bail for the following charges:

"Any irresponsible use of firearms – during a road rage incident or any other time – will not be tolerated in Racine County. The Sheriff’s Office will aggressively respond to these types of calls to ensure safety and take the offender to jail. This case is especially concerning because two innocent children were involved. I commend the work of the deputies who professionally handled this dangerous situation and safely delivered the children to a responsible adult."