BURLINGTON -- The Racine County medical examiner said Monday, May 18 the pilot and lone occupant of the small plane that crashed in Burlington on Friday, May 15 died from his injuries.

Officials identified the man as 80-year-old David Schmutzler of Port Washington. He died on Saturday morning at Froedtert Hospital.

An autopsy was underway and the FAA is investigating the cause of the crash. 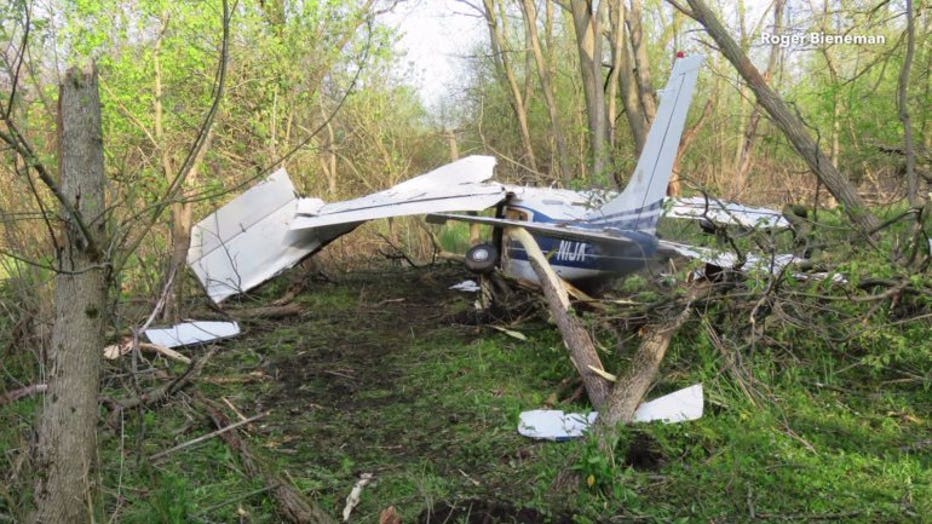