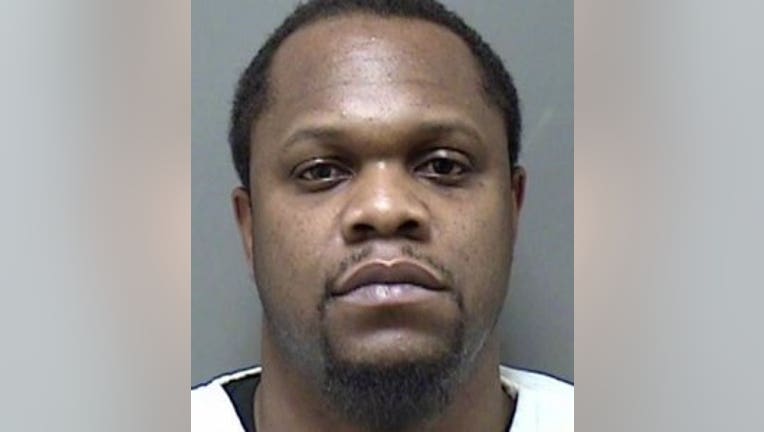 RACINE -- A Racine County jury on Thursday, May 24 found William Lockhart guilty to attempted second degree intentional homicide and possession of a firearm by a felon.

Lockhart, 36,  was charged in connection with a shooting that happened near 6th and Jones in Racine in April 2016.

An investigation revealed Lockhart was walking his dog near 6th and Jones and the victim was on a porch in the area when he observed Lockhart in the area. The complaint indicates the shooting victim had his vehicle damaged on April 23 — keyed and scratched. The victim apparently approached Lockhart and asked about the damage to his vehicle.

According to the complaint, police spoke with at least three witnesses, who indicated Lockhart pulled out a black revolver and shot the victim in the chest one time.

Police say Lockhart insisted the shooting was in self defense.

Sentencing for Lockhart is set for Sep. 10