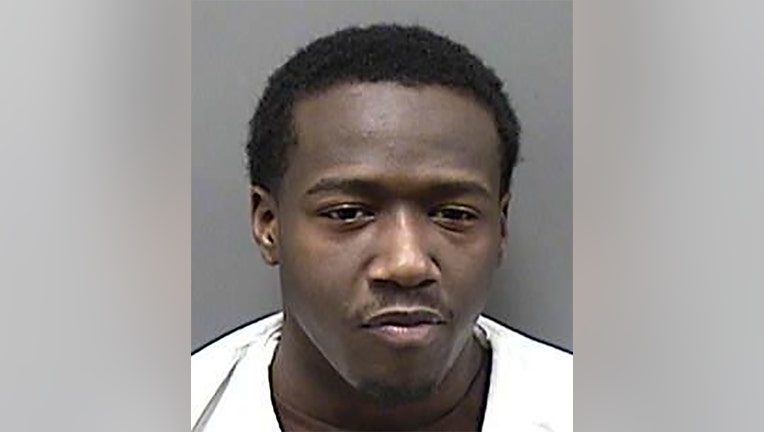 RACINE, Wis. - A Milwaukee man is charged with battery by prisoner and disorderly conduct after a fight at the Racine County Jail on Saturday, Feb. 5.

Prosecutors accuse Donald Hutchison, 26, of beating another inmate because of "owed pushups" on a basketball game bet.

Around 1:30 p.m. that Saturday, a criminal complaint states Hutchison walked into another inmate's cell. After an exchange of words, surveillance footage showed the inmate try to distance himself from Hutchison before Hutchison began punching him in the head and body.

Hutchison then took the inmate to the ground and continued swinging punches while atop of him. The inmate, the complaint states, was trying to defend himself from the attack but could not escape. When the inmate tried to get up, Hutchison allegedly grabbed him by the hair and continued punching him.

The beating lasted roughly 45 seconds, the complaint states. The inmate's nose was bleeding, and he was giving pain medication. 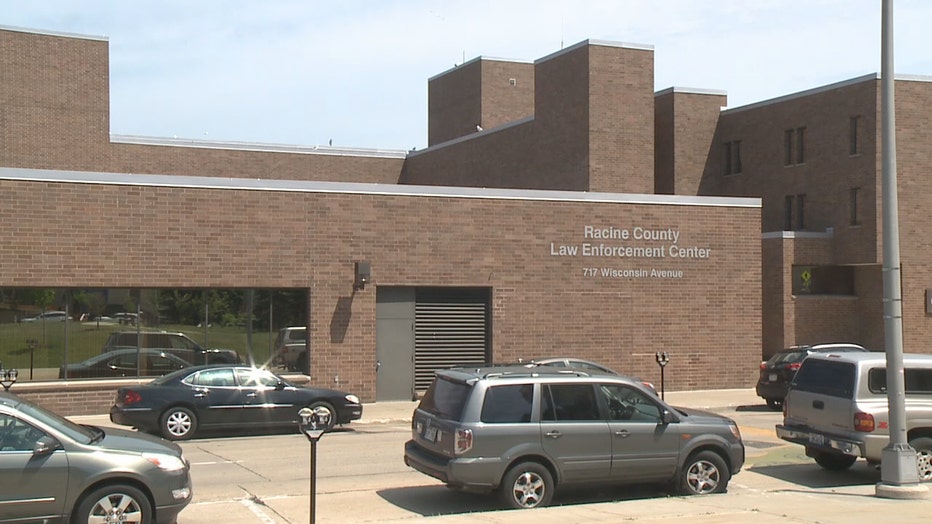 According to the complaint, the inmate told a deputy that he was assaulted because he "owed pushups" to Hutchison after they'd made a bet on a basketball game. He said Hutchison had never threatened him before.

Another inmate allegedly tried to block cameras and obstruct jail staff from viewing the attack.

Hutchison made an initial court appearance on the charges stemming from the fight o Feb. 7. His next court date is scheduled for Feb. 16.

Court documents state Hutchison has been previously convicted of burglary and child sex assault and was intermittently incarcerated from April 2013 through June 2021.

A Milwaukee County judge sentenced Jamel Barnes on Thursday, Feb. 10 to ten years in prison and another 11 years of extended supervision – in connection with an officer-involved shooting.