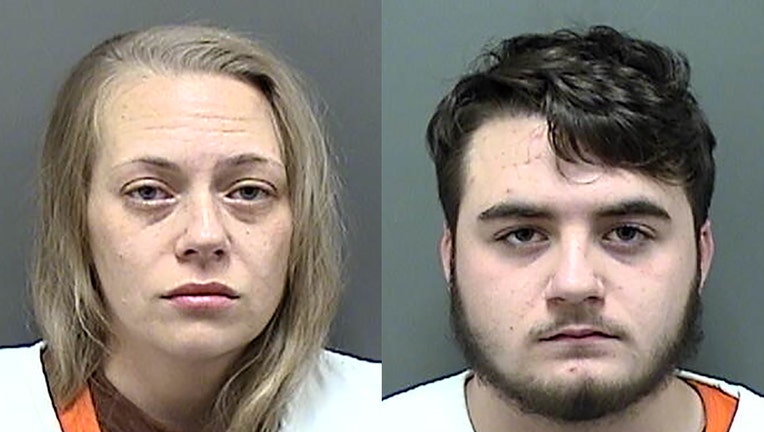 RACINE, Wis. - A mother and son were arrested Thursday, Nov. 4 after a search found roughly six pounds of marijuana and other items, the Racine County Sheriff's Office said.

In addition to the marijuana, authorities found 2.8 grams of psilocybin, a handgun with three loaded magazines and more than $25,000 in cash – along with digital scales, packaging materials and drug paraphernalia. 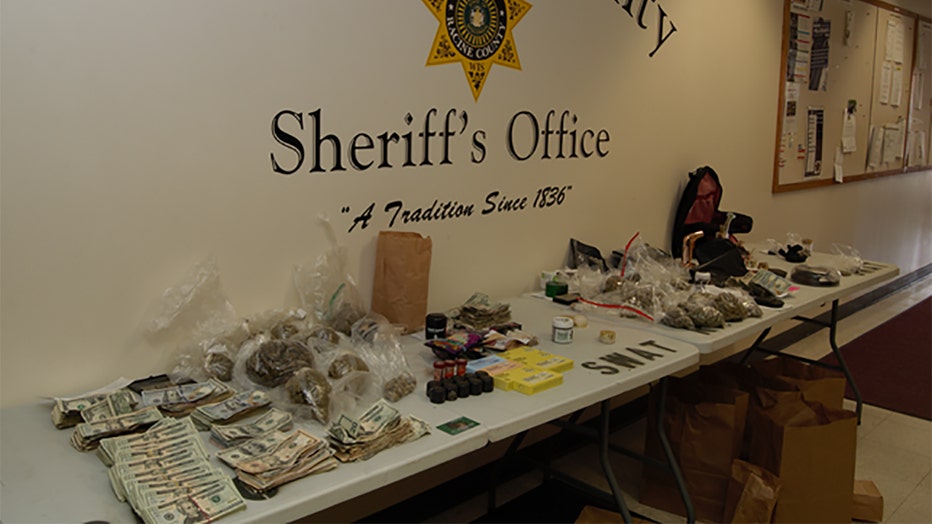 The sheriff's office identified the mother and son as Danielle Kruger, 36, and Jaiden Kruger, 19. The following charges have been recommended for the two:

Danielle Kruger was previously convicted of cocaine possession with intent to deliver, according to the sheriff's office.

The Racine County Human Services Department was contacted; there was a child, believed to be 2 years old, at the residence during the search.

A witness testified that the first man shot by Kyle Rittenhouse in Kenosha during a night of protests seemed to "lunge" toward Rittenhouse's rifle just before Rittenhouse fired.