Marvelo Wilson, who was 16 when he was convicted of murder in Illinois, was in court in Racine County five months after a warrant was issued for his arrest after prosecutors say a gun was found at a home he was in.

RACINE, Wis. - A Racine man convicted of murder in Illinois was arrested again on a gun charge, appearing in Racine County court Tuesday, Oct. 4 after a warrant was issued for his arrest. An attempted homicide investigation led to the new charge filed against him.

Marvelo Wilson, 22, faces one count of possession of a firearm by an adjudicated delinquent of a felony.

The charge comes as police investigated an attempted homicide they say was a case of mistaken identity.

On March 20, a boy, 16, walked with a 6-year-old on Albert Street when a dark SUV drove past, stopped and two people hopped out and started shooting. One of the people walked up to the 16-year-old, stood over him and shot him again and again. 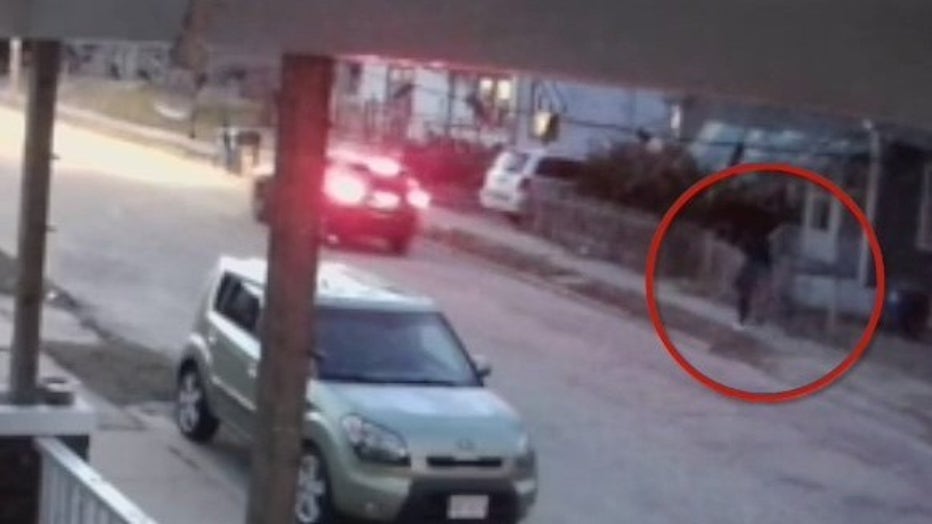 Then the two then drove off.

The SUV was later spotted at a house on Maple Street before crashing during a pursuit with Zion, Illinois police. Jamauel Ford, 23, and Xavier Jackson, 19, were arrested and charged with shooting the boy (who survived) in retaliation for a gang slaying. 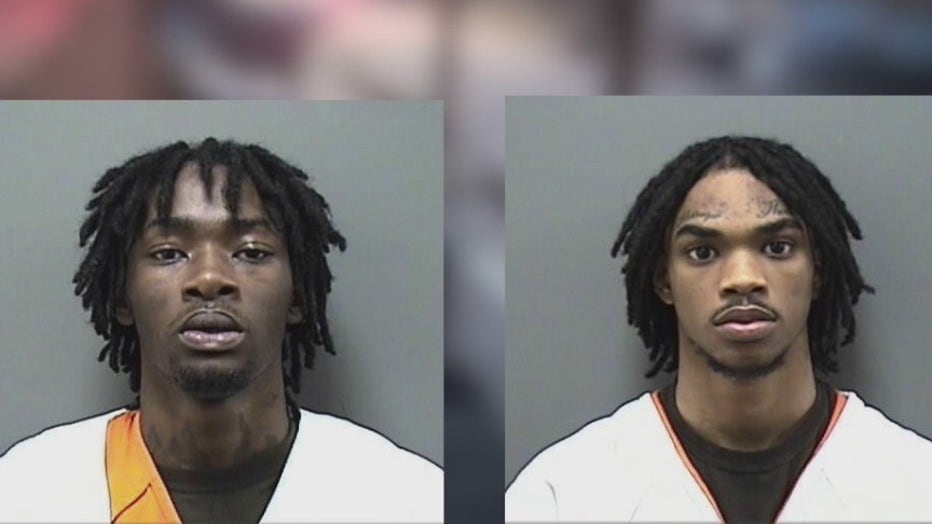 As it turned out, prosecutors said the boy wasn't in a gang and had nothing to do with it.

It was a case of mistaken identity.

Court documents shedding light on the investigation led to charges against Wilson.

Police in Chicago say Wilson was 15 when he shot a 27-year-old man in the leg during a robbery in July 2016, taking the victim's vehicle.

Six months later, in January 2017, court records show Wilson, then 16, was convicted of murder as a juvenile in Illinois.

In March 2022, prosecutors say Wilson had a gun in a home on Maple Street in Racine.

Police responded to the home on March 31 for the execution of a search warrant and to make contact with Wilson's mother "so they could safely take her son into custody for multiple felony gun charges," a criminal complaint says. A 17-year-old girl opened the door and then immediately began running up the stairs.

Police heard "commotion" inside the home that made them believe people were attempting to hide or run away.

There were nine people in the home, and all "were immediately hostile due to the fact that police were present." A 16-year-old jumped from a second-story window and was chased by police.

A search of the home revealed a 9mm handgun on the floor of a bedroom. Multiple people were in that room, prosecutors say, including Wilson. 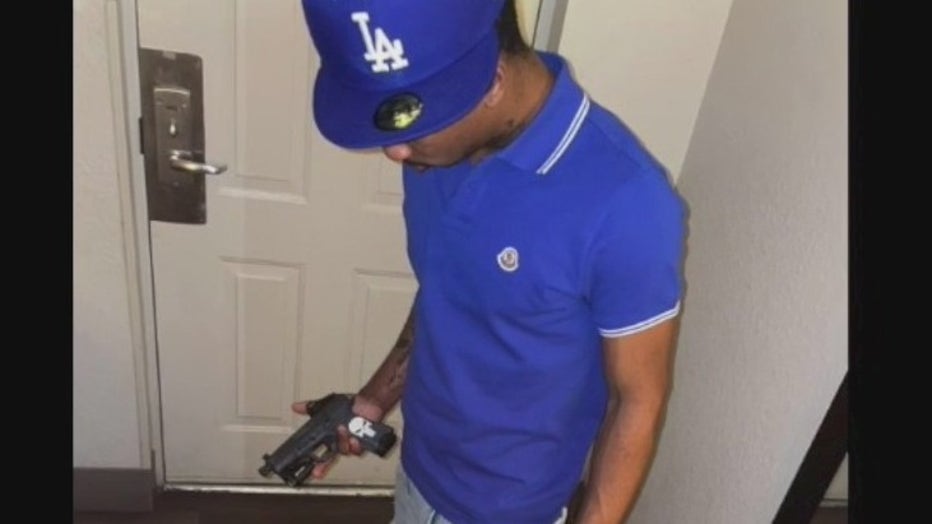 Investigators viewed Facebook photos showing Wilson in Florida in December 2021 with the same handgun recovered from the Racine home.

Wilson was arrested in June during a traffic stop in Waukegan. Court documents say a loaded gun was under his seat.

Four days after that incident, he was arrested in Racine County on the new gun charge.