RACINE -- The Racine County Sheriff's Office is offering local lawmakers to ride a mile in their shoes. This, while many communities talk about police reform. 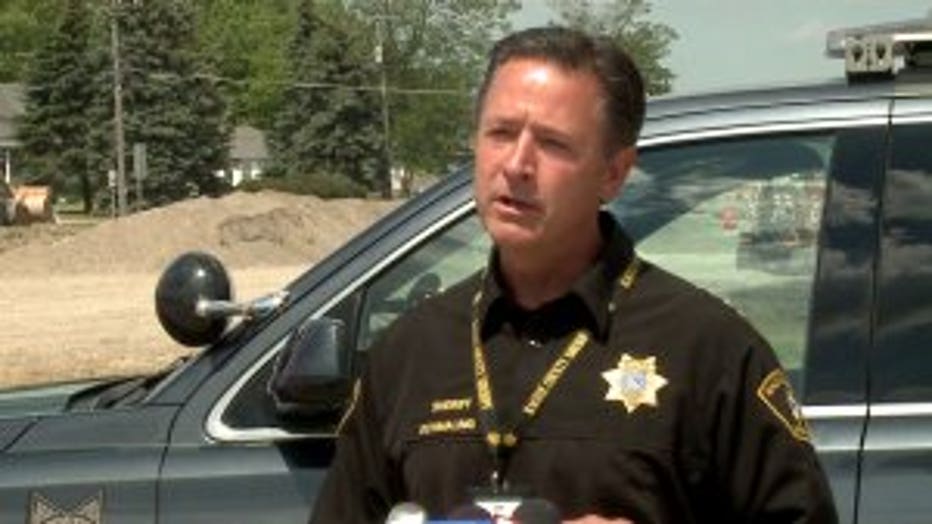 "How do you implement change when you don't understand what the challenges are?"

Police reform is a hot topic nationwide. The Racine County Sheriff's Office is opening up the dialogue by offering ridealongs to local lawmakers and elected officials.

"I truly believe that once they understand the challenges that we face, then they go back to the drawing table and see what, if anything should be fixed," Sheriff Christopher Schmaling said.

While the sheriff's office has always offered ridealongs, Sheriff Schmaling says transparency is vital during a time of unrest.

"There is real concern from my deputies, should they find themselves in a deadly force encounter, that there will be a quick rush to judgment and they'll find themselves in handcuffs before there`s any due process at all," he said. 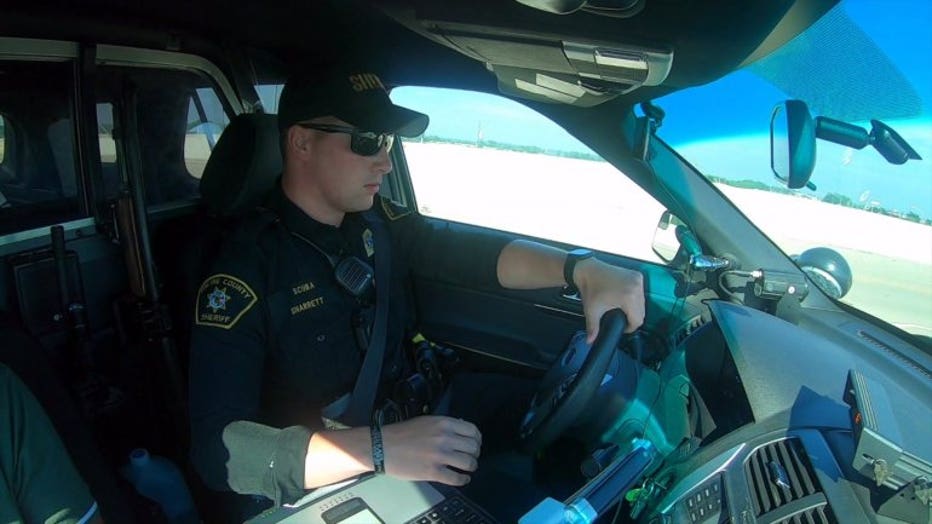 Each passenger will wear a mask, bulletproof vest and sign a waiver, then go on routine calls with a deputy.

Schmaling hopes to give a better understanding of the challenges law enforcement officers deal with. The sheriff is also noticing a lack of support for law enforcement. 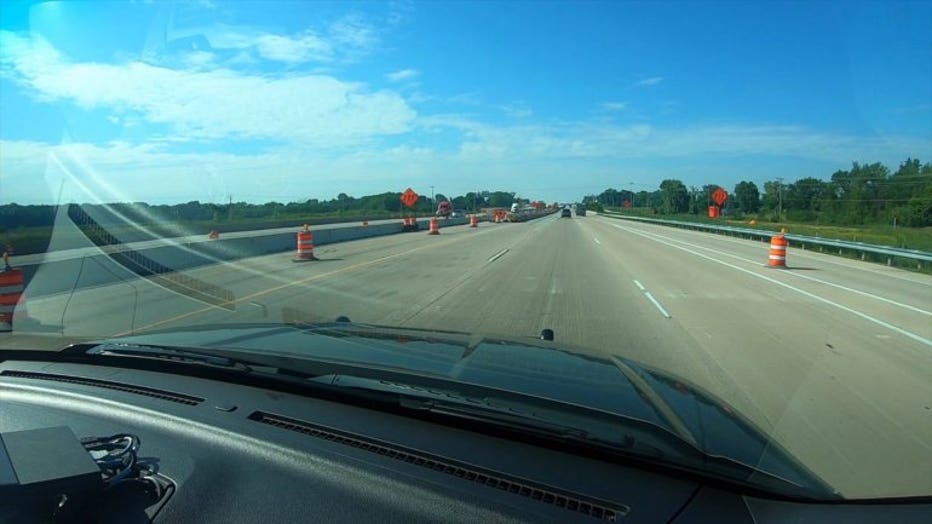 He hopes this will rebuild a level of trust within the community. 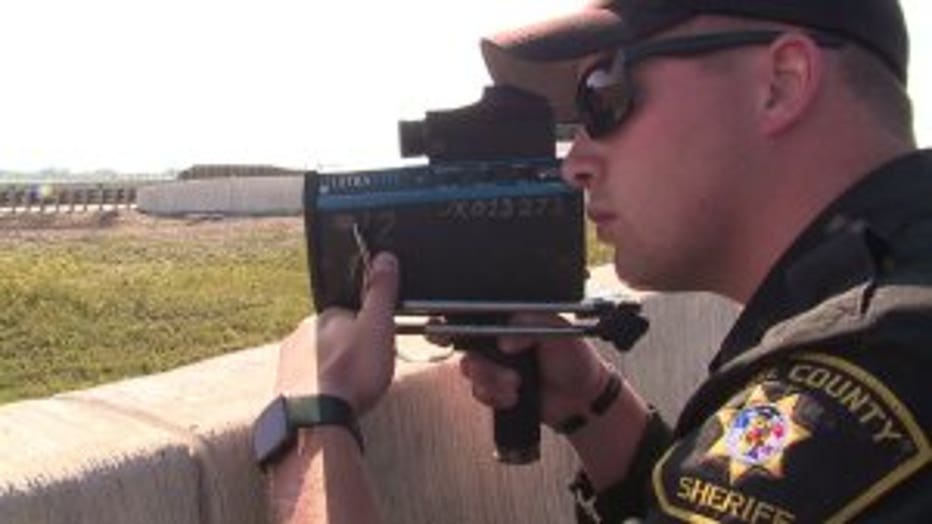 "I want our community to understand that we now more than ever needed their support and needed their prayers," he said.