RACINE CO. (WITI) -- A Racine County jury found Tarence Banks not guilty of multiple counts of first-degree intentional homicide as well as charges for discharging a firearm from a vehicle and felon possessing a firearm on Friday, May 10th.

Banks was one of four men charged in the death of 12-year-old Marize Jones in April 2007. 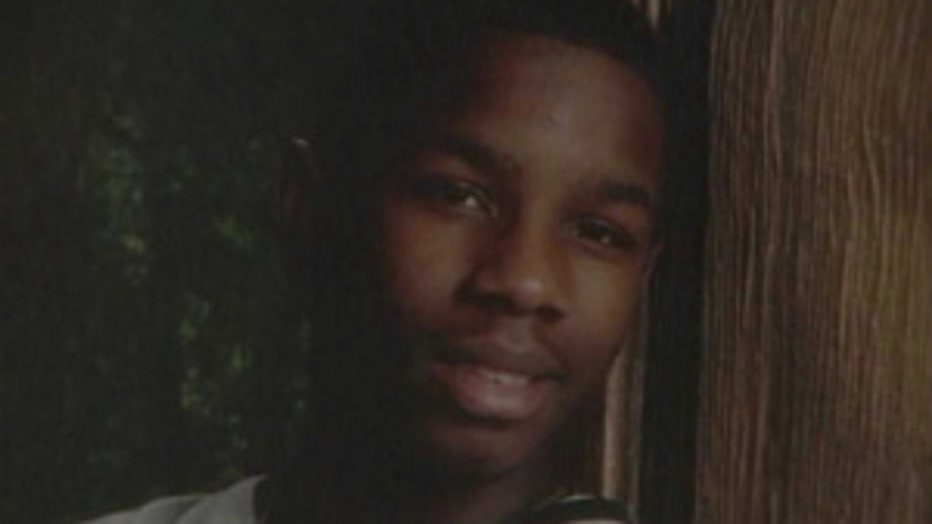 A car pulled up in front of a house on Albert St. in Racine and fired shots at a group of people. Jones was killed -- three others were injured.