Three months worth of rain fell in just one day. Now, Racine homes and businesses, like Fosters ReStore, are trying to dry out.

RACINE, Wis. - Three months worth of rain fell in just one day. Now, Racine homes and businesses, like Fosters ReStore, are trying to dry out.

"Here we are. We are completely flooded," said Dave Fricke. 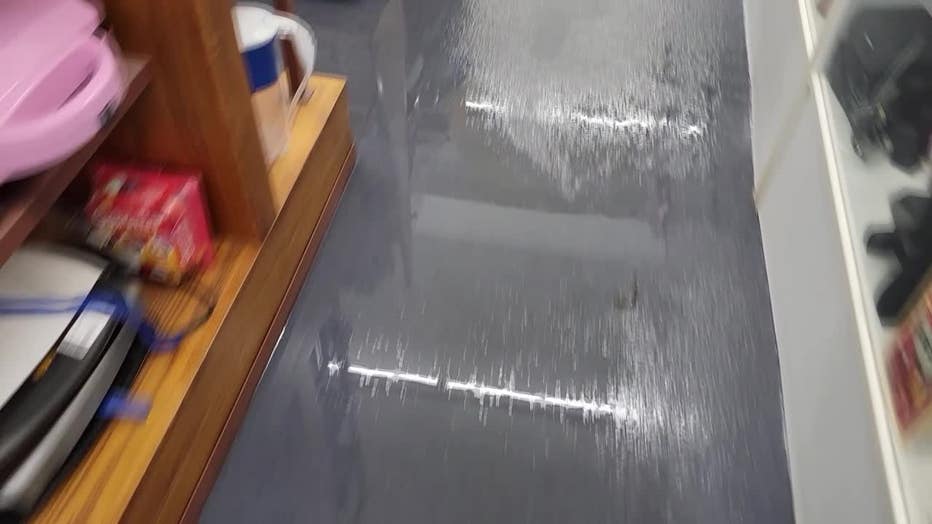 By Monday afternoon, the flooding at Fosters ReStore on 20th and Lathrop subsided.

"We worked for about four hours last night," Fricke said.

The damage is done.

"We did lose quite a bit of furniture which was our main thing. Anything that was touching the floor soaked up the water. It’s pretty much gone, but we know the community will come together," Fricke said. 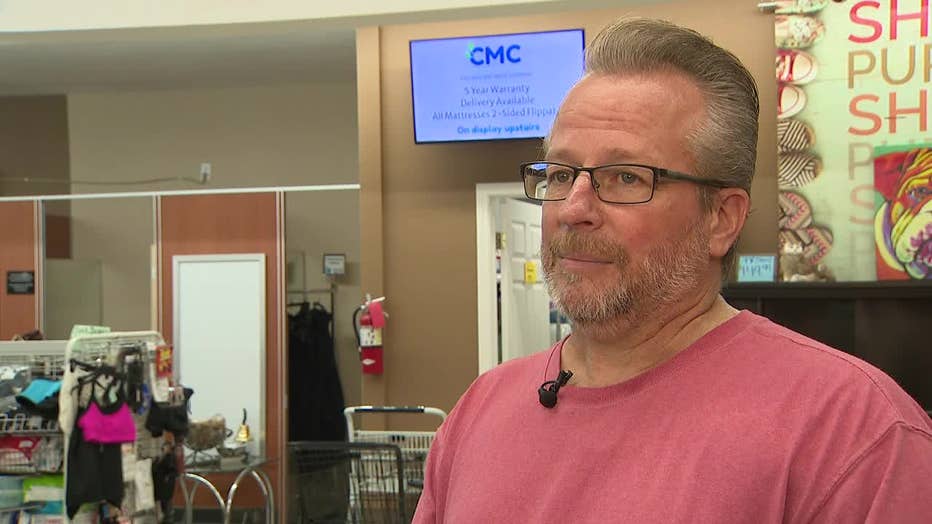 Fans and dehumidifiers are on full blast. Fricke said the rainfall came through the building's roof. The flooding was more than an inch deep in some spots.

"It was unbelievable the amount of rain we had," Fricke said. 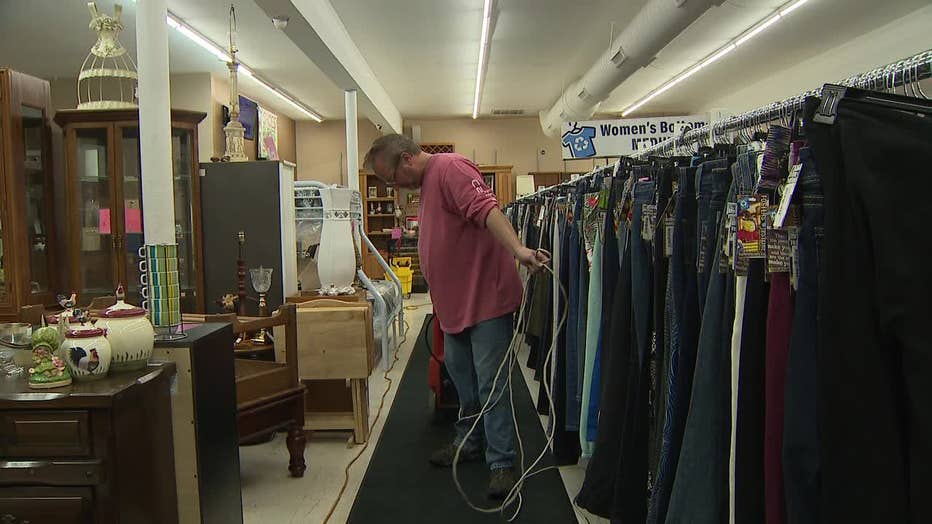 "I was thinking about not having to mow my lawn for a while," Fricke said, "We could really use some rain. I think I spoke to soon on that one."

The store, which helps foster children, lost a lot. But Fricke has kept his humor and faith in the future.