Alderman Henry Perez said the mayor's&nbsp;budget essentially defunds the police and fire departments, and that downsizing the budget at the expense of public safety is irresponsible. 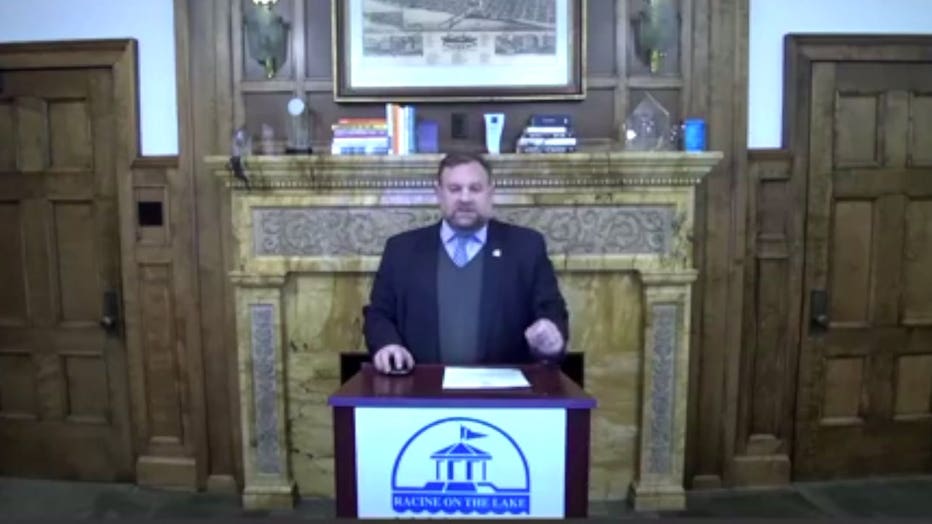 "A budget is more than just numbers and finding efficiencies," said Mayor Mason. "It's a reflection of our priorities and our values."

At the top of his list is addressing racial inequities within the city. Mason says his 2021 budget proposal is aimed at connecting more families with affordable housing through a new Financial Empowerment Center. 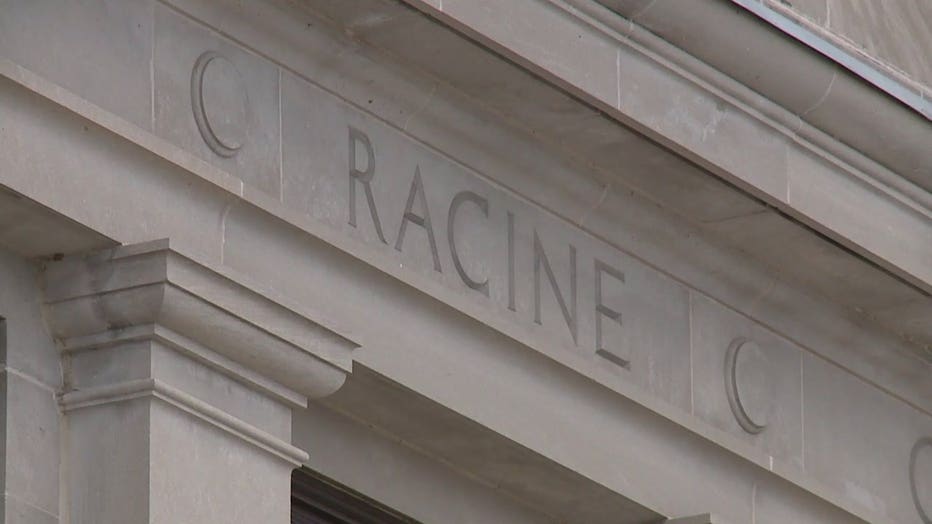 It also includes a look within City Hall, with the city's Human Resources Department tasked with reviewing the workforce. 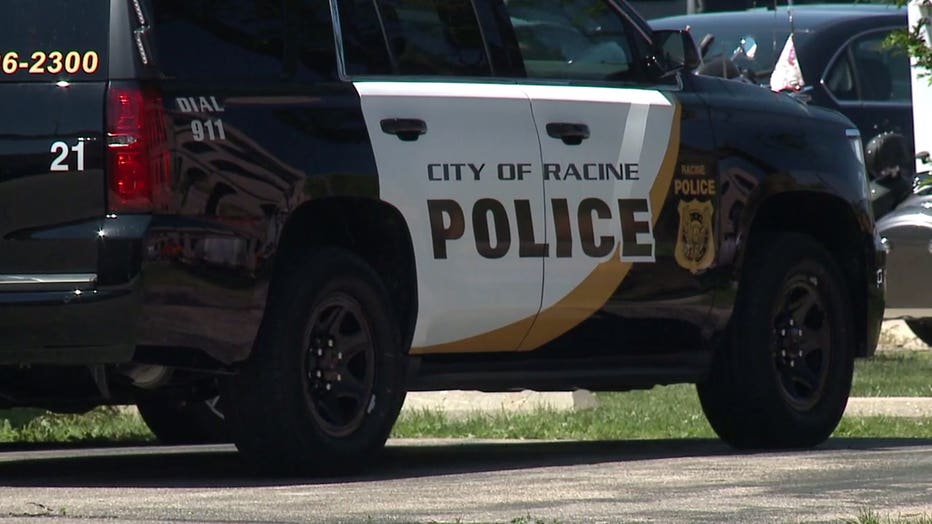 "The plan will include each department's short- and long-term goals for fostering an inclusive culture where we encourage, hire and retain a diverse workforce that reflects our city," said Mason.

Overall, Racine's operational budget will rise by less than 1% to $84.2 million without a reduction in city services, but to keep it there, 12 police officers and nine firefighters would be eliminated -- positions that have been vacant during a hiring freeze. 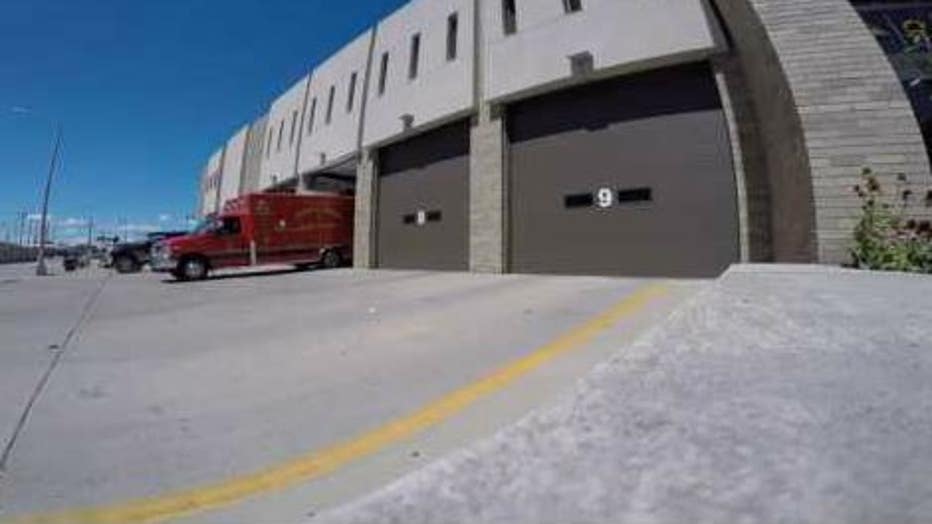 It's a change Mayor Mason says Racine can handle.

"Even in the midst of these challenges, I firmly believe Racine is a community that is resilient enough to face the challenges before us," he said. 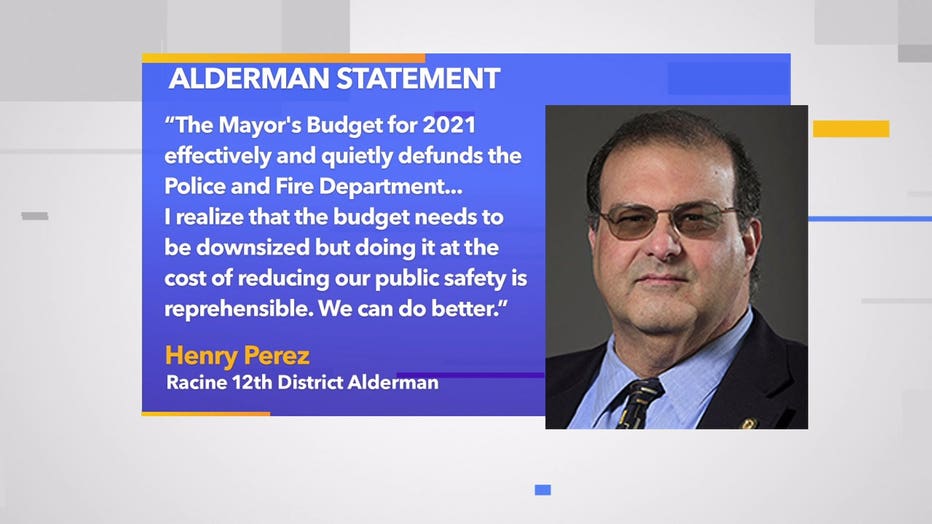 The news hasn't been welcomed by all. Alderman Henry Perez released a statement Sunday saying the mayor's budget essentially defunds the police and fire departments, and that downsizing the budget at the expense of public safety is irresponsible.

The Common Council will have its first review of the budget on Monday, Oct. 19.