RACINE -- In Racine, Fourth of July celebrations marched on, Saturday -- though not as large as in years past.

Every year, the city hosts the second-largest Fourth of July parade in the nation. On a street that's normally packed with people, Racine's "Fourth Fest" looked a little different. Due to COVID-19, several changes were made to midwest's largest parade, but many still showed up in red, white and blue.

"Normally, right behind me there would be hundreds of people," Anne Clementi, Fourth Fest of Greater Racine secretary, said. 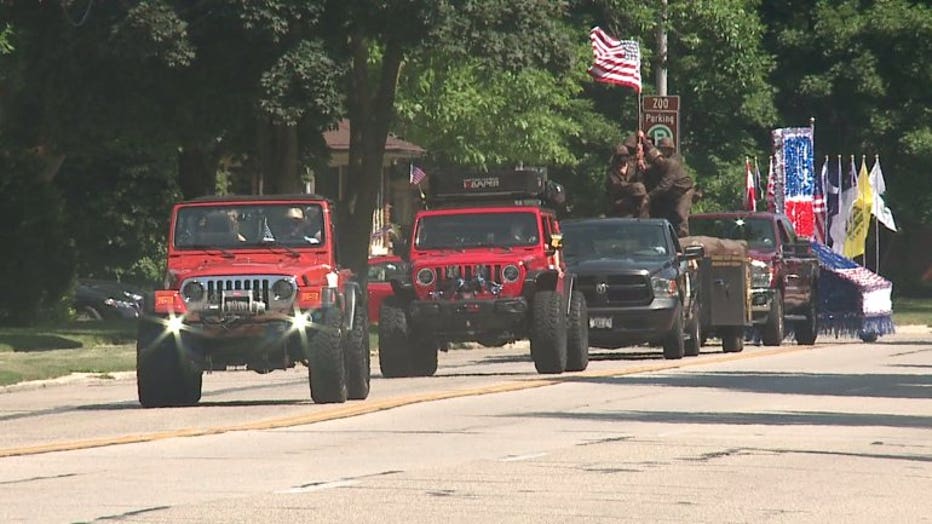 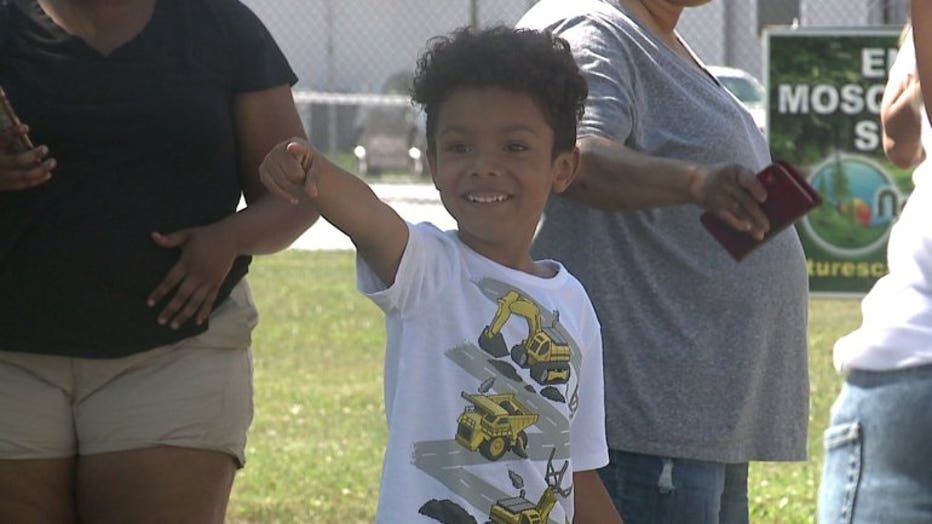 "Everyone we've spoke to this morning has been excited and very happy we're still doing something to commemorate Independence Day," Clementi said.

While no streets were closed down this year -- people did line up to see the parade on a much smaller scale. What is normally a 140-unit parade -- was only 10. While it was smaller, the parade traveled six times the distance through different parts of the community.

"Normally, it travels about 2.6 miles, and this year it's traveling 12 miles through the city of Racine," said Clementi. 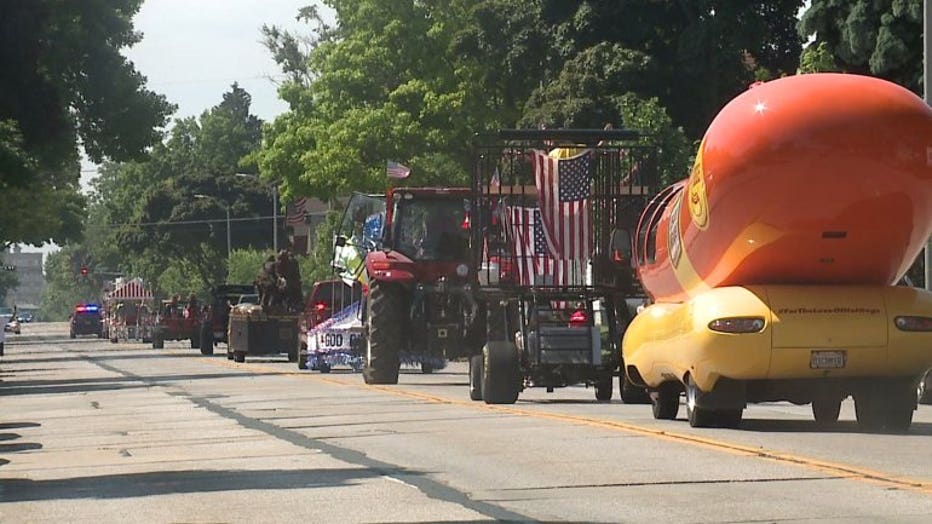 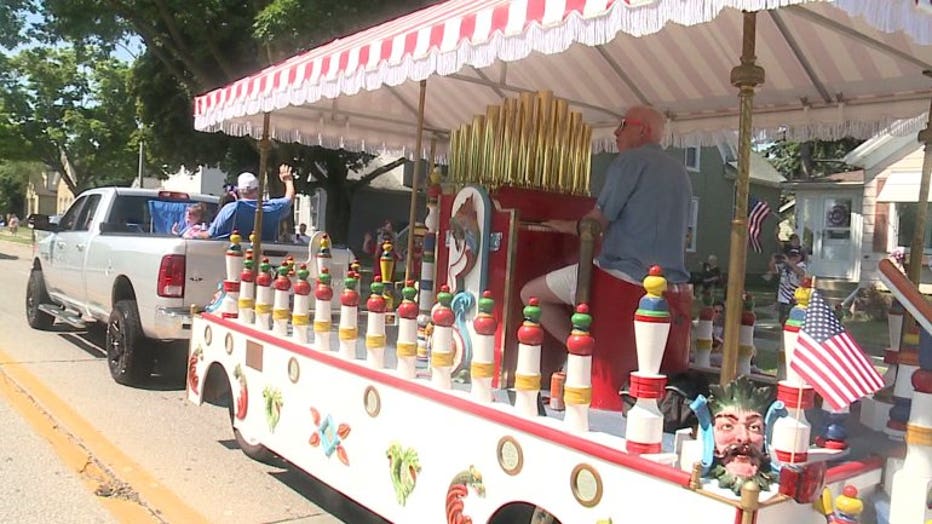 The parade traveled down Main Street where people watched while socially distancing. Many were still in the holiday spirit despite such an uncertain time. Still, some miss the tradition.

"So many people have the same party at the same corner every single year so I think they're going to miss that friends/family camaraderie of the day," said Clementi.

Though modified, Saturday's parade was the 84th annual. 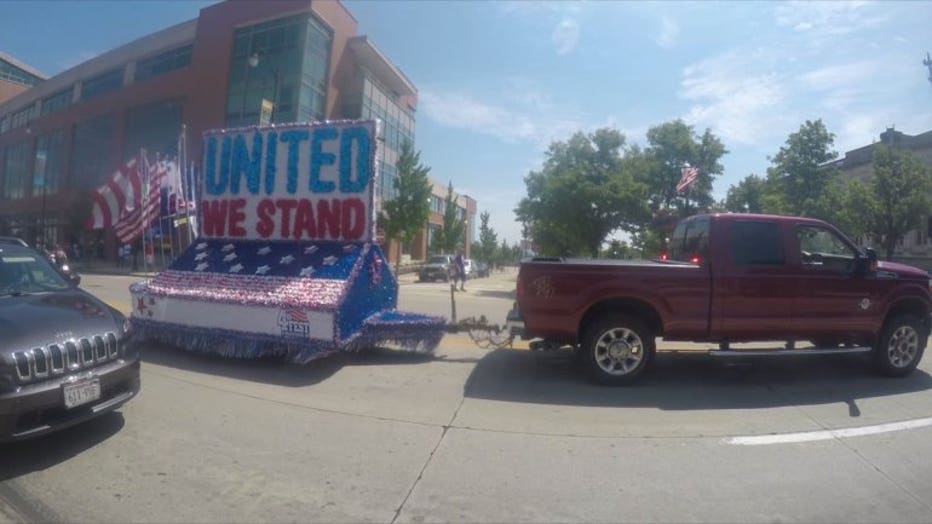