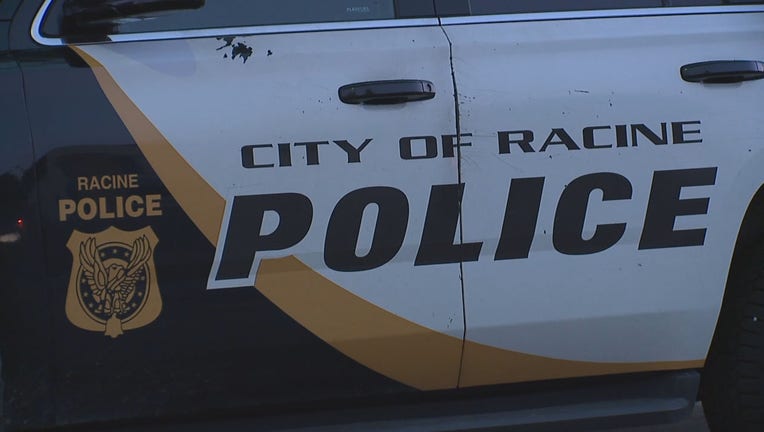 RACINE, Wis. - A 20-year-old South Milwaukee man was arrested in connection to a Racine bank robbery on Sept. 10.

Racine police were called to a reported bank robbery near 3 Mile Road and Main Street shortly after 9 a.m. The suspect fled on foot after the robbery, and he was arrested after a short foot pursuit.

Investigators are interested in any additional information about the crime. Anyone with information is urged to call the Racine Police Department's Investigations Unit at 262-635-7756; to remain anonymous, contact Crime Stoppers at 262-636-9330 or use the P3 app.

A 34-year-old Waterford man was arrested for OWI, fourth offense after sheriff's officials said he was found "passed out" in a McDonald's drive-thru.