After a jury convicted ex-officer Derek Chauvin of the murder of George Floyd, conversations about race have been at the forefront. That rings true for an interracial couple living in West Allis.&nbsp;

WEST ALLIS, Wis. - After a jury convicted ex-officer Derek Chauvin of the murder of George Floyd, conversations about race have been at the forefront. That rings true for an interracial couple living in West Allis.

Conversations about race can, at times, be heavy. Jon Johnson and Amy Pelican say while the conversations may be difficult, they're necessary.

The West Allis couple said the Chauvin verdict had them talking. Both said they feel the verdict marks a step in the right direction, but they think there should be more accountability for law enforcement. 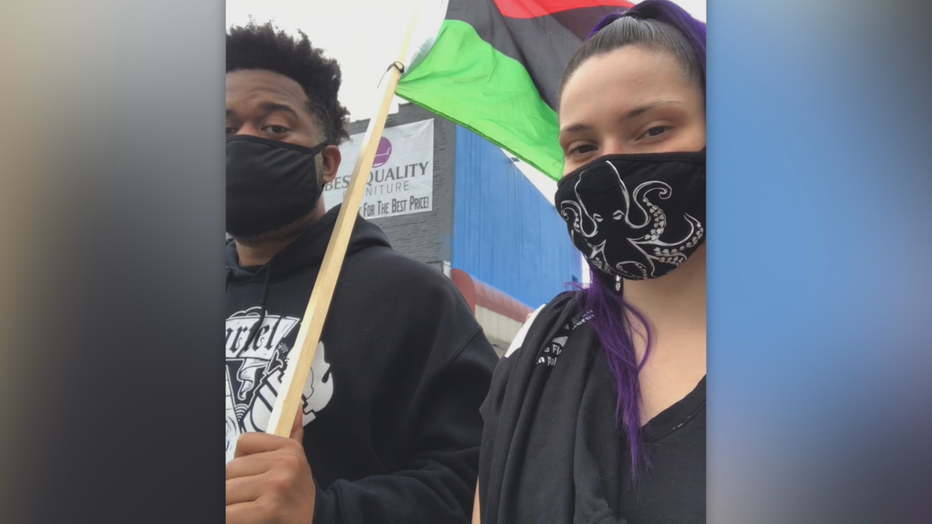 "Every time, from George Floyd, to every single case that’s happened, all the way back to Mike Brown, we have hour-long, in-depth conversations about it," said Johnson.

The two have been together for eight years and plan to marry in 2022. With two very different backgrounds, the interracial couple has learned how to navigate life together. Pelican said her first major realization about their racial differences came when they considered traveling to Italy.

"He made it aware, like, 'I have to check the climate for me there first,' and like, I never thought of that," said Pelican. "I can go anywhere, probably." 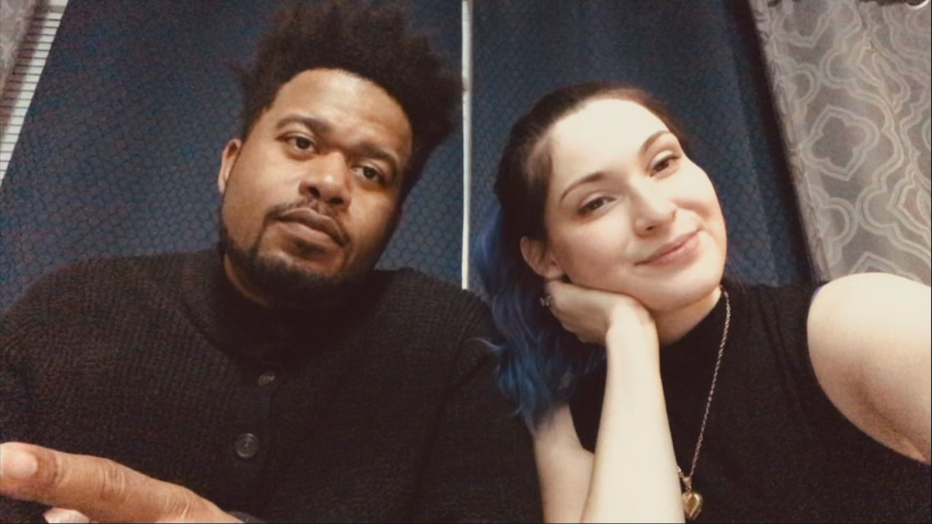 The two make it a point to attend protests and said they will never stop fighting for racial equality.

Johnson and Pelican said their conversations about race also extend to family and friends.

"We’ve always been very open with our friends and family about how we feel about everything," said Johnson. 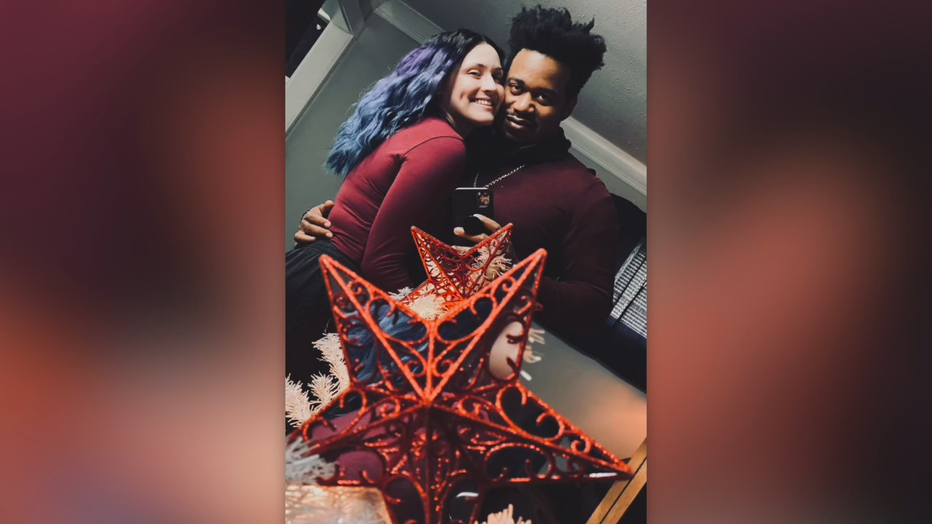 They said they use their discussions on race as an opportunity to grow and welcome others to join their conversations.

The couple's conversations about race continue through their podcast called The Grand Proclamation.