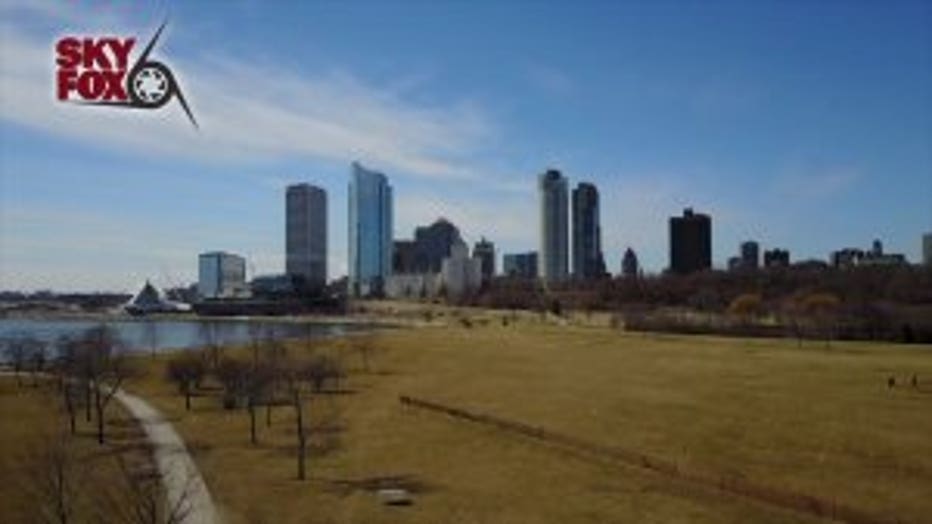 MILWAUKEE -- Milwaukee is ready to pitch its plan to bring Amazon's second headquarters to the region. The "Milwaukee 7" will submit a proposal Wednesday, October 18th -- but Milwaukee Mayor Tom Barrett said he's keeping the details under wraps.

Mayor Barrett didn't share any specifics Wednesday, October 18th. He compared his proposal to the Green Bay Packers, saying Coach Mike McCarthy would never release his game plan before kickoff. He did say Milwaukee is no underdog. 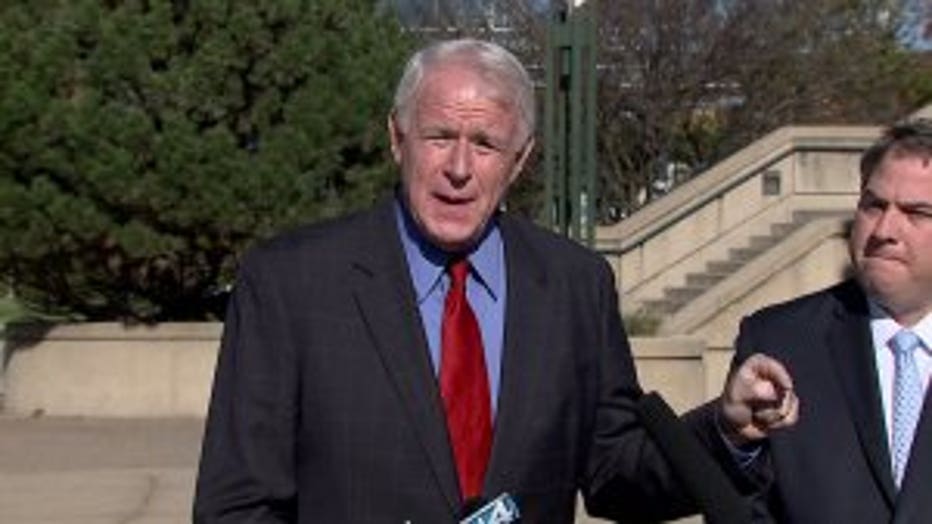 "I can tell you this: we are as competitive if not more competitive than any city in the country and we are very proud of that," Barrett said.

Unlike other cities trying to woo Amazon, Mayor Barrett said Milwaukee's proposal is gimmick-free. There's no need because Milwaukee meets all of Amazon's requirements, he said. It's a large metro area, with solid infrastructure, connectivity and Milwaukee can provide Amazon with a large workforce.

Plus, Milwaukee and Amazon already have history -- a profitable history. Waukesha County Executive Paul Farrow said the Amazon fulfillment center on I-94 has exceeded expectations. 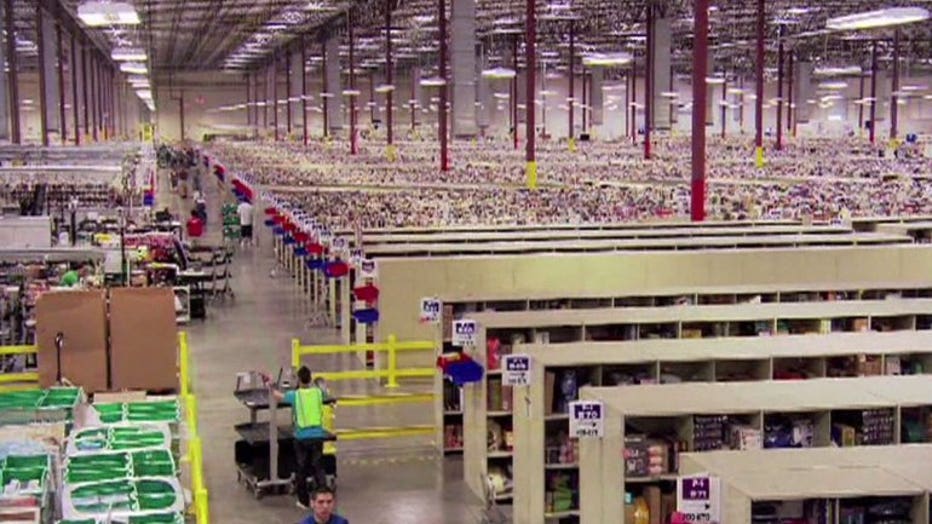 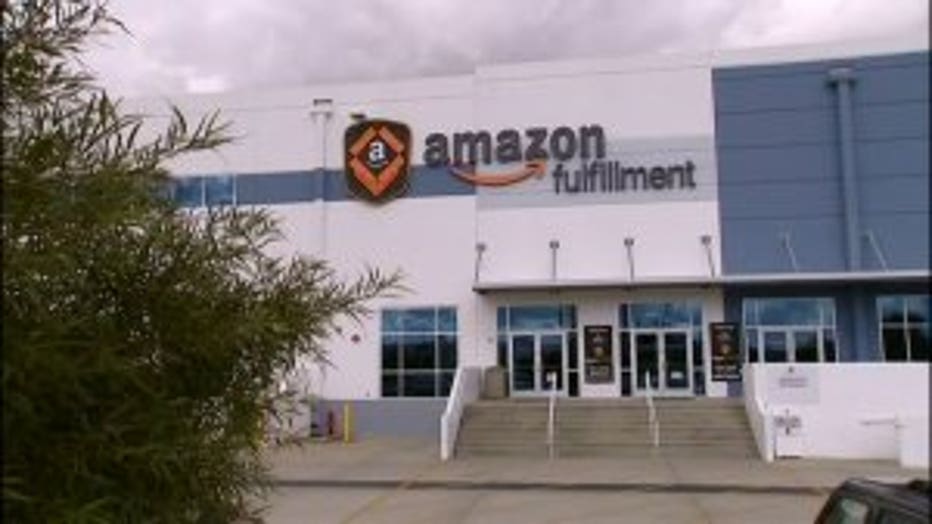 "They can work here and they can grow here. They can put their roots here in this city and this area, and really see expansion go," said Farrow. "And, we've proven it, especially with Foxconn and we are ready to do it again." 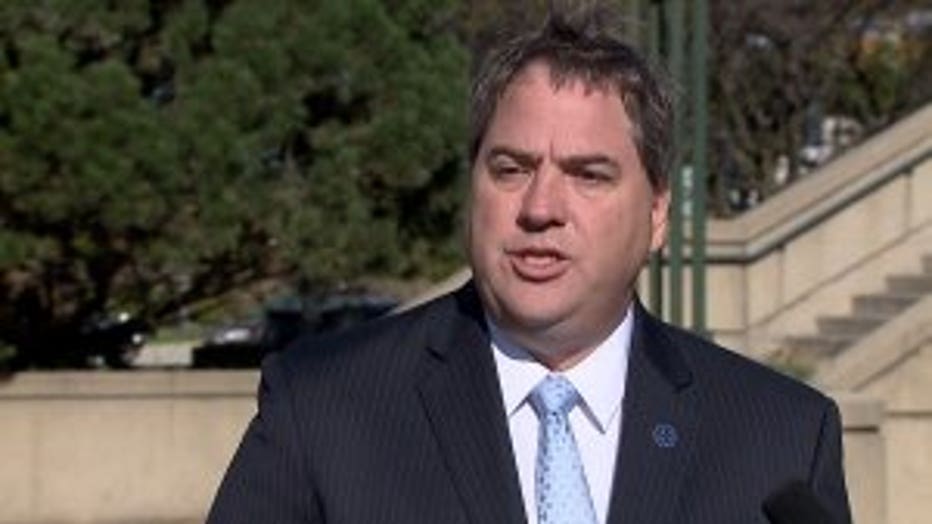 Like with Foxconn, Mayor Barrett said the city and state will offer Amazon tax incentives, but he wasn't ready to say how much -- or where  Amazon would build its new headquarters. Only that Milwaukee's proposal will get Amazon's attention, and hopefully its business.

For now, Milwaukee has to sit back and wait. Amazon won't choose its new site until sometime next year.