MILWAUKEE -- Two families from two different cities came together Saturday, Nov. 2 for one cause. The "Stop the Violence Basketball Game" featured Milwaukee vs. Chicago at the MLK Center on Vliet Street near 17th Street.

As two teams took the court Saturday, they weren't so much competing against each other, as they were playing with the same goal in mind. 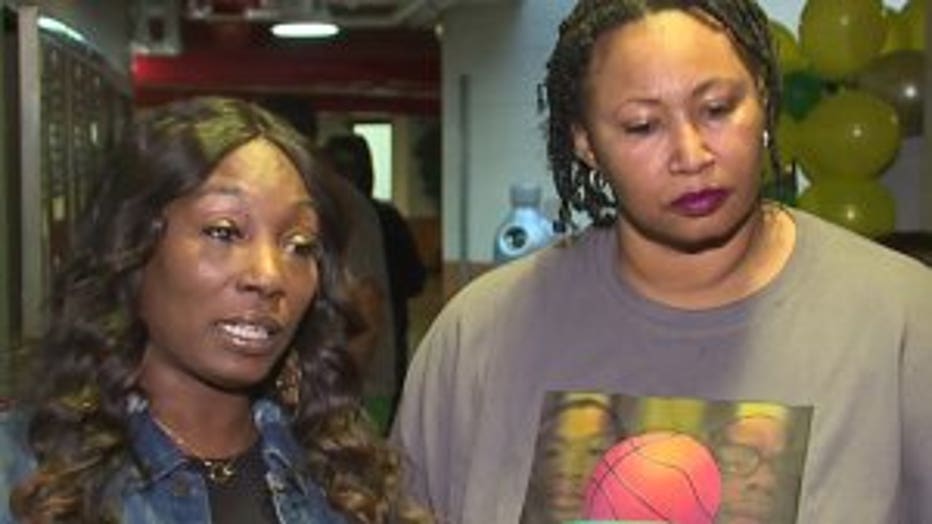 "We all got to take some responsibility in this," said Alissa Davenport, who lost her cousin to gun violence. "Enough is enough."

Isiah Lee, 23, was shot and killed in Milwaukee on Oct. 16, 2018 -- his body discovered by a man walking his dog in Dineen Park near 64th and Nash streets. Dennis Daniels was sentenced to 38 years in prison and 18 years of extended supervision after a jury convicted him on homicide charges. Lee's family is offering a $10,000 reward for information leading to the conviction of a second suspect.

"As a community, we have to stop the violence, and if we all get together, we can do it," said Davenport. 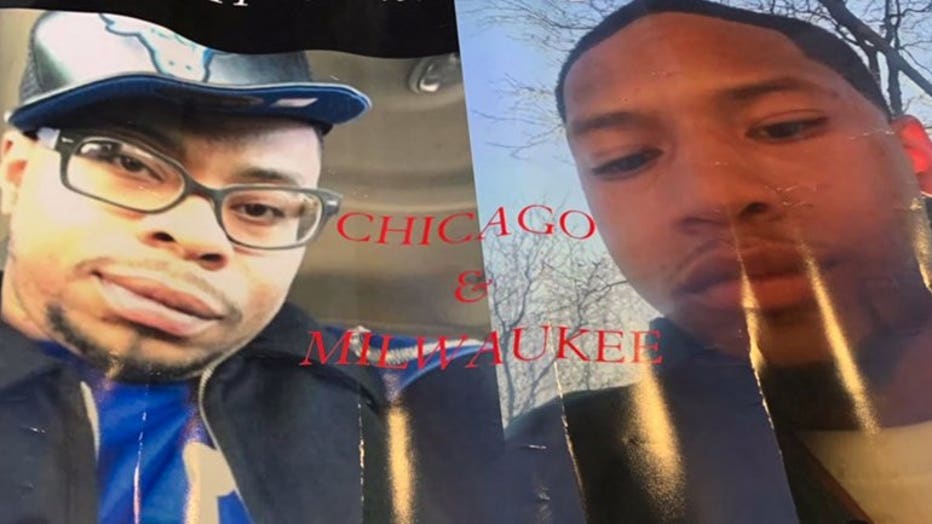 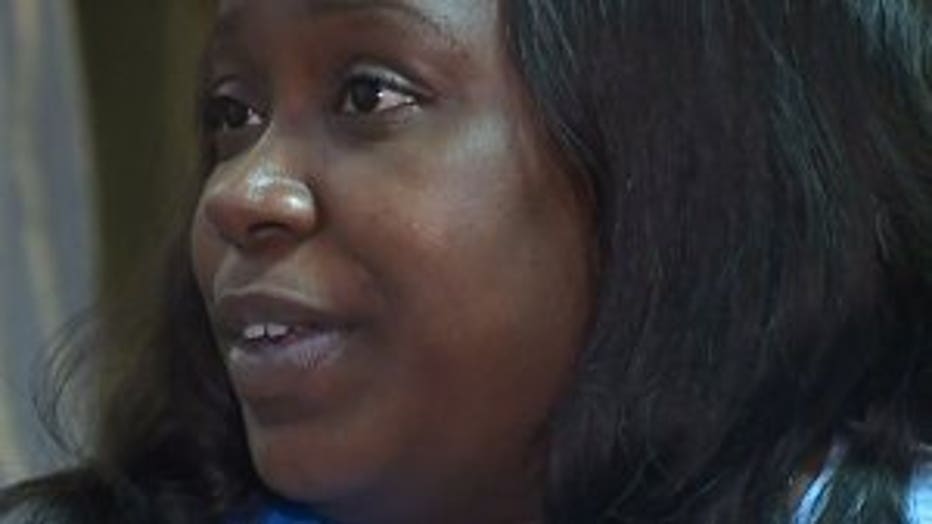 Lee's family teamed up with loved ones of DeAndre Bennett in an effort to create change.

"It could happen to anybody," said Tiffany Bennett, who lost her brother to gun violence. "It's happening right in our neighborhoods."

"They need to put the guns down," said Tiffany Bennett. "Innocent people are dying every day. People are losing their loved ones -- fathers, uncles, mothers, sisters." 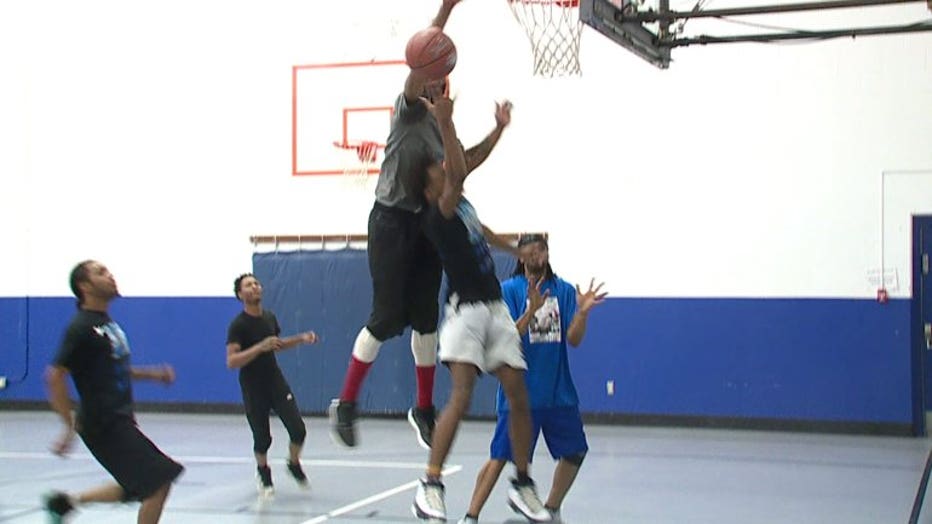 The families came together as one, determined to prevent others from experiencing pain they know all too well.

Regardless of the score, these two teams were focused on one mission, and one vision for the next generation.

"They're the future," said Davenport. "We still have to stick together and believe."

Both families said they would continue working together to raise awareness. Lee's family tells FOX6 News they plan to host a basketball tournament supporting their cause in October 2020.