Daryl Childress is charged with assisting with the abduction and fleeing an officer.

MILWAUKEE - A trip to get toilet paper led to a 13-year-old Milwaukee boy being abducted at gunpoint. One arrest has been made, but police are still searching for other suspects.

The 13-year-old boy was sent to a Family Dollar store near 12th Street and Mitchell Street, just a few blocks from his home, but when he went to leave, he was met by a group with a gun. 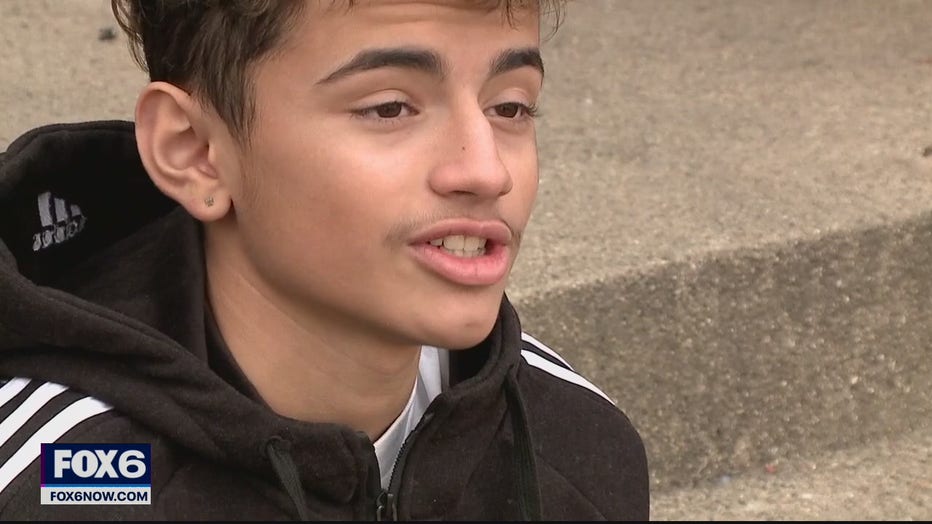 "When I got the call, it just threw me completely off-balance," said Cartagena. "I started panicking."

On Oct. 12, he asked his son to go down to the nearby Family Dollar to pick up toilet paper, but he wouldn't make it home.

"I walked out and I put my skateboard down and I started peddling, and some guy out of a black SUV came out and he put a gun to my rib and said, 'Come with me,'" the boy said. 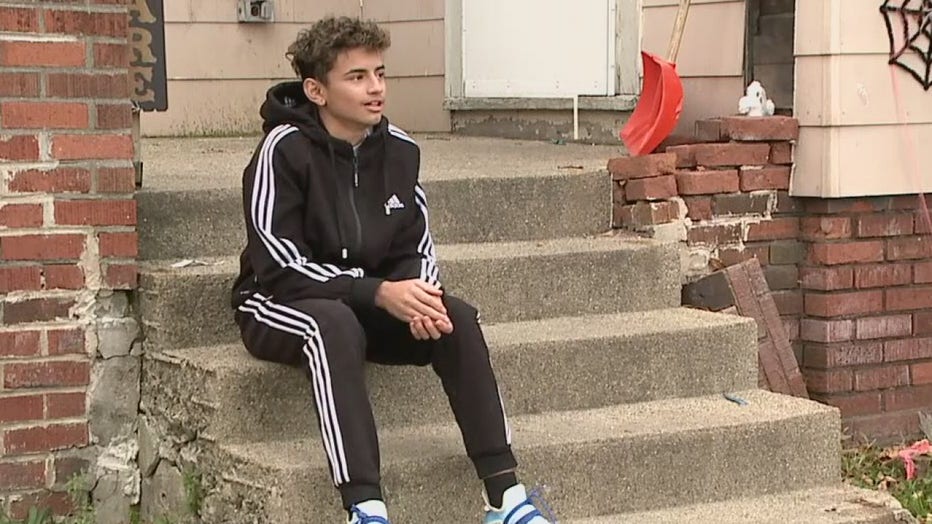 Don said there were three men and a woman in the SUV. They then made him call his dad and lie about how many people were there.

"He tells me, 'This is not a game. This is very real. I'm not pranking you or nothing, but seven guys have kidnapped me and they are going to ask you for ransom money,'" said Cartagena.

The abductors demanded $100,000 and told him they'd hurt Don if he called police, but after consulting a friend, that's exactly what he did.

Around 2:30 a.m., police found Don unharmed by the Walgreens near Capitol Drive and Teutonia Avenue.

"It was like, a big, super big wash of relief," said Cartagena.

The SUV was found later that night, abandoned near the St. Francis/Milwaukee border. Inside the SUV, court documents say officers found a wallet belonging to Daryl Childress.

He is now charged with helping with the abduction and for fleeing an officer. Police are still searching for the others and have released surveillance photos.
Cartagena wants parents to take this as a warning.

Cartagena said he is grateful for the police work that night to get his son home safe. He said he no longer lets his kids go anywhere alone. He believes he may have been targeted because he owns a shoe store and many people know where he lives.

Milwaukee police are investigating a fatal hit-and-run accident that occurred on Wednesday, Oct. 28 near 76th and Calumet.