A 26-year-old Milwaukee man was killed in a crash near 70th and Kearney Wednesday night.

MILWAUKEE - A 26-year-old man is dead and two others are seriously injured after a police pursuit ended in a crash near I-94 and 70th Street on Wednesday night, Sept. 8.

The Milwaukee County medical examiner said the driver – identified as Akiem Brown – was the person who died. His family told FOX6 News Thursday that they just want to know the truth of how things unfolded.

"Well, I heard a big bang and it shook my house and everything," said James Lassa. "It was loud. I mean, loud."

Authorities said the vehicle was fleeing from the Wisconsin State Patrol when it came to a crashing halt. Brown died and two other motorists were seriously injured.

"I feel sorry for the person that died. How do you tell your family?" Lassa said. 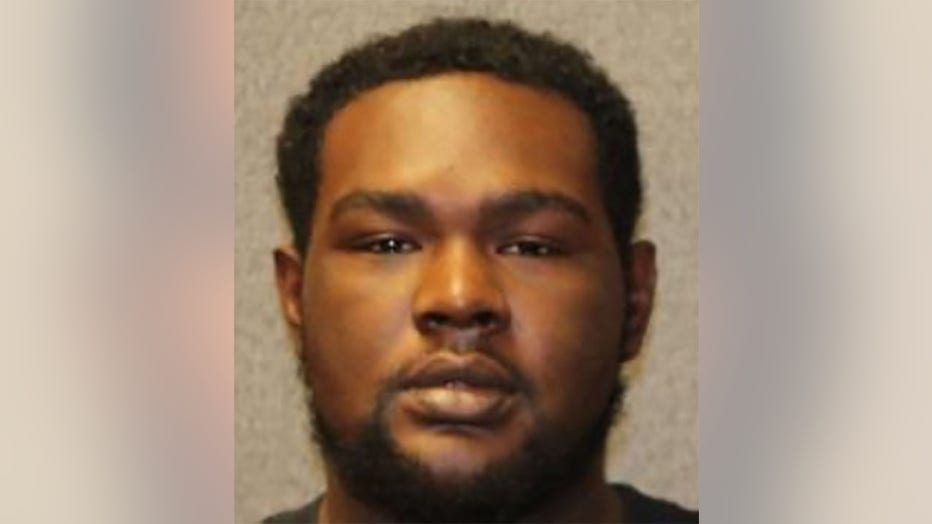 Court records show Brown just pled guilty in June to one misdemeanor count of operating while under in the influence, causing injury. He was placed on probation with several conditions; his license was revoked for 12 months.

FOX6 spoke to Brown's family, who held a vigil at the scene of the crash. They find themselves with many more questions than answers.

Neighbors told the family they were sorry for their loss, and also told FOX6 the area is prone to crashes.

The Milwaukee County Medical Examiner's Office was called to a homicide near Silver Spring and Lovers Lane on Thursday, Sept. 8.

The suspicious death reported on Tuesday, Sept. 7 near 75th Street and 29th Avenue in Kenosha has been ruled a homicide.