MILWAUKEE -- "Purple Hearts Reunited" officials will be traveling to Wisconsin this weekend, August 26-27 to return four lost Purple Heart metals in Milwaukee. They are medals from WWI, WWII and the Korean War. One was found at a thrift store, two on eBay and it's unclear where the fourth was found.

Below are details about the medals and the men two whom they belong, according to Purple Hearts Reunited officials:

Hasting had a long career in the Army.  In Korea, he served with the 2nd Infantry Division and was wounded on 21 September 1952 in the North Sector of Korea.  His medals were recently found in a thrift store in Michigan and will be returned to his daughter in Salem, Wisconsin. 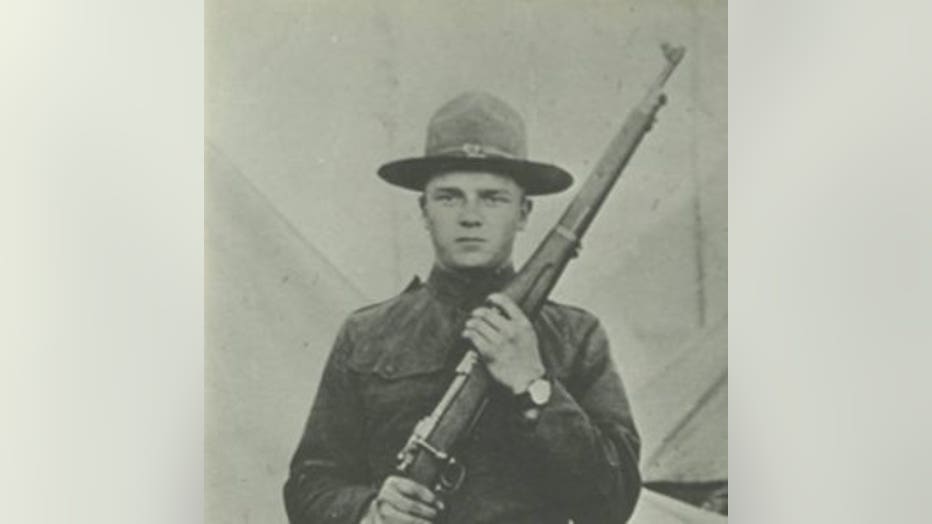 Adamski was born 25 September 1891 in Biatzstok, Poland to Stanislau Adamski and Mary Kaminski.  He immigrated to the U.S. at the age of 22 and entered the service in Milwaukee on 25 July 1917.  He would branch into the Engineers and mustered out of Camp Shelby, MS in August of 1919.   After the war, he returned to Milwaukee and worked in the parts industry.  He became a naturalized citizen on 12 September 1922.   He would go onto marry a woman named Mary and they had three children, Florence, Alice, and Edward.   He would later pass on 10 May 1989 at the age of 98.  He is buried in the Saint Adalbert’s Catholic Cemetery.   This medal will be returned to his daughter, Mrs. Florence Adamski Gaszak at the Clement Manor Nursing Home, located at 3939 South 92nd St, Greenwood, WI 53228.  His medal was rescued on eBay by the Foundation.

Baszynski, son of Frank and Mary (Galinski) Baszynski, was born 08 October 1898 in Cleveland, Cuyahoga County, Ohio, and lived his entire life in Beaver Dam, Dodge County, Wisconsin until his death on 22 January 1972 at the age of 73. He is buried at Saint Patrick’s Cemetery in Beaver Dam along with his wife, Ethel, and brother, John. Frank was inducted into the Army, Company D, 127th Infantry Division, on 17 July 1917 at the age of 18.  He was wounded in action, treated, and released from the Army on 11 February 1919.  His WWI Wound Certificate was rescued on eBay by the Foundation. 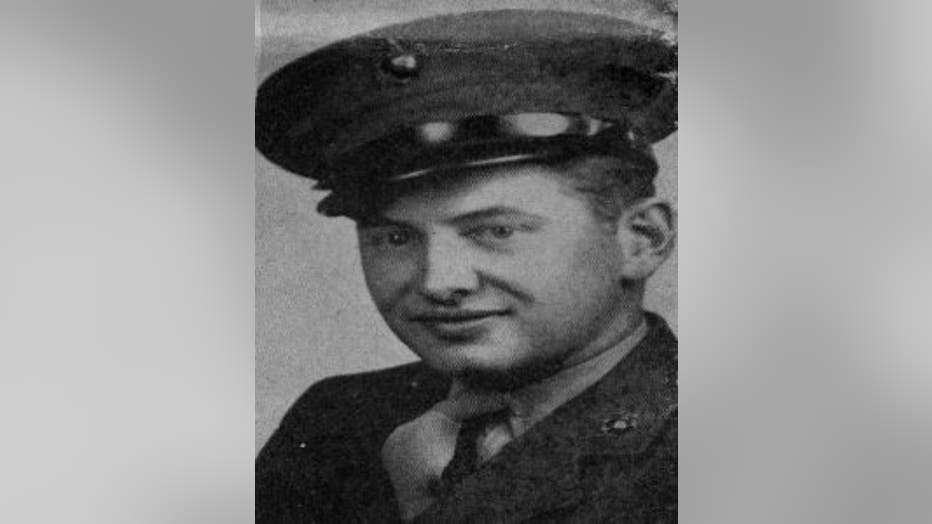 Gengler was born 15 April 1922 in Cook County, Chicago, Illinois to Frank Joseph and Tillie Nichols Gengler.  He had two brothers, Karl Frank and Frank Joseph Jr.  He also had a sister, Violet.  He would later enlist into the United States Marine Corps on 28 March 1943. During WWII, he was assigned to Alpha Company, 1st Battalion, 28th Marine Regiment, 5th Marine Division.  On 11 February 1945, he arrived and disembarked from the USS Dickens at Saipan, Marianas Islands.  That same day, he embarked and sailed from Saipan via LST #70 and arrived at Iwo Jima on 19 February.  He first saw action against the enemy from 19-28 February at Iwo Jima, Volcano Islands.  He was present and witnessed the flag raising which occurred on 23 February.  On 02 March 1945, around 3pm, PFC Edward was attempting to re-supply the front lines with ammunition when a mortar shell landed in the ammunition dump, killing him immediately.  He was just 23 years old.  He was first buried in plot 5, row 1, grave 1004, in the 5th Marine Division Cemetery on Iwo Jima.  His family had him brought home after the war and is now buried in the First Baptist Cemetery in Pound, Wisconsin.   This medal will be returned to his brother, Mr. Karl Gengler at his home located at 9704 N. Range Line Rd, Mequon, WI 53092-5604.

Purple Hearts Reunited is a non-profit foundation that returns medals of valor to veterans or their families in order to honor their sacrifice to the nation. The organization has returned medals and artifacts to over 200 families and museums.