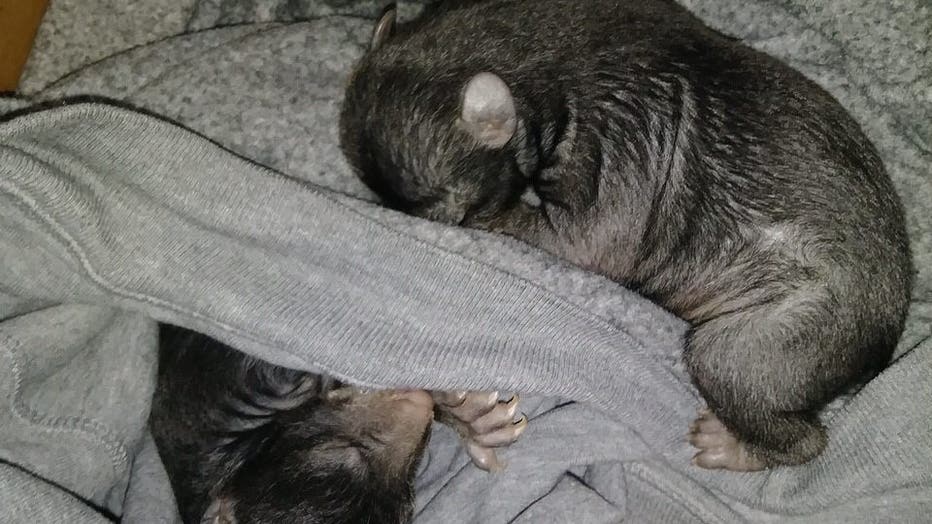 CAMDEN COUNTY, N.C. (WAVY) — When a box showed up on a North Carolina lawn in late January, the person who called it in thought it contained two puppies snuggling in blankets.

But on closer inspection, the Camden County deputies who responded discovered they weren't puppies — but bear cubs!

Camden County Sheriff Kevin Jones says the cubs were found on January 28 at the home in the 300 block of North River Road in Camden. 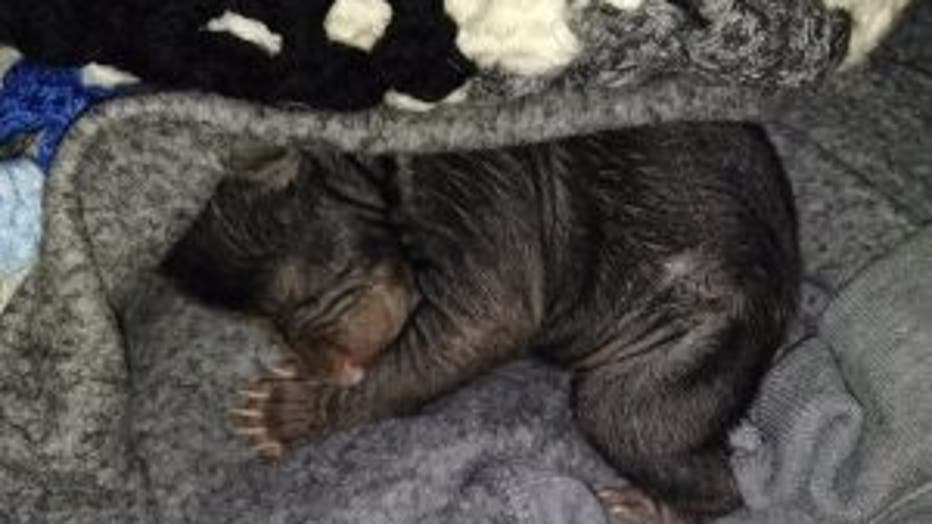 The zoo hasn’t shared any updates on the bears at this time.