FOND DU LAC (WITI) –  The puppies that suffered chemical burns after being doused in bleach are ready for adoption. 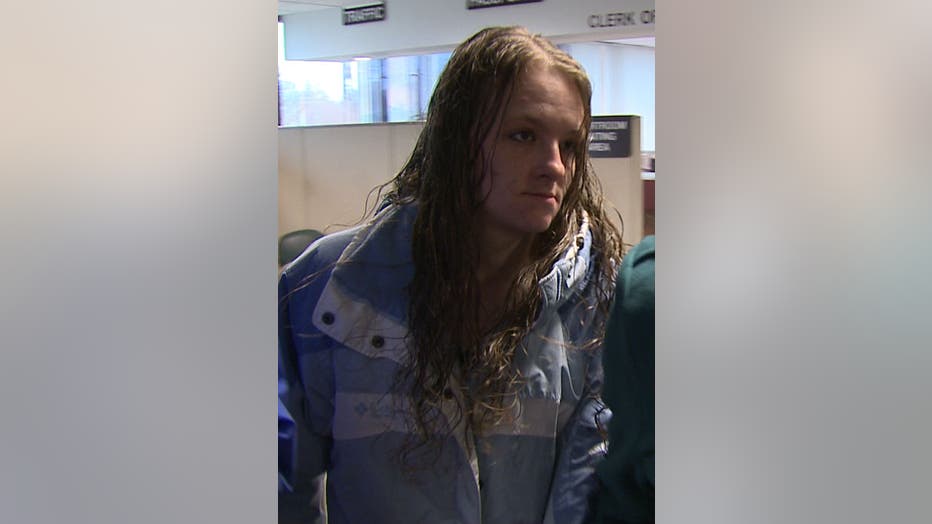 Officers discovered two additional puppies and two adult dogs inside an apartment there. 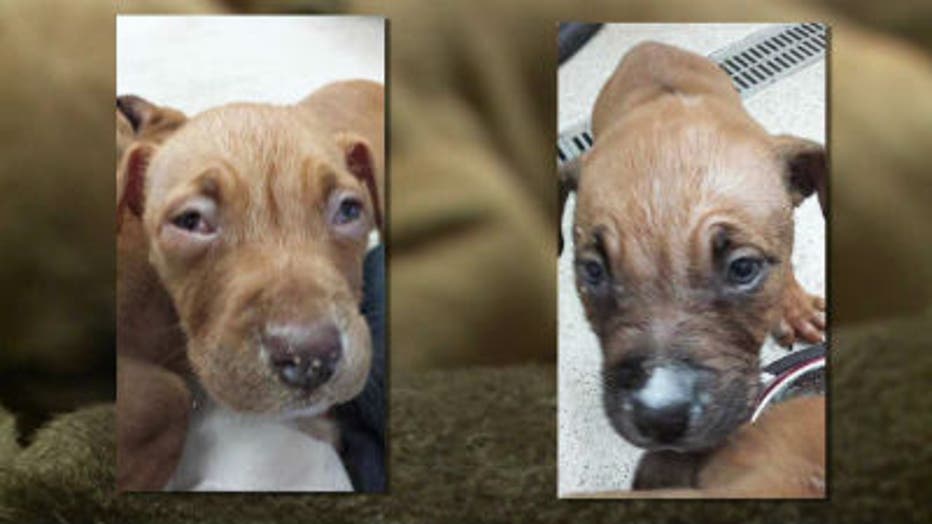