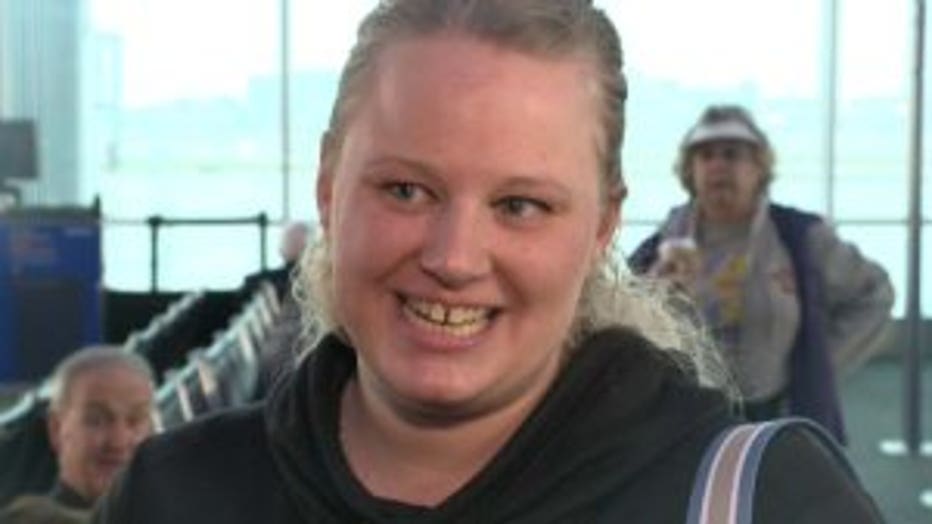 MILWAUKEE -- It was a magical day for a local 6-year-old boy as his wish to go to Disney World was granted. Brantley Cram has battled a rare disease since he was an infant. The boy's day at Mitchell International Airport was the start of a dream come true.

He wished upon a star and is now on his way to the trip he's always dreamed of -- Disney World.

"We have a countdown on our TV and he woke up to see that it's the day, it's finally here. He had so much energy, bouncing off the walls," said Amanda Bartels, Brandtley's mom. 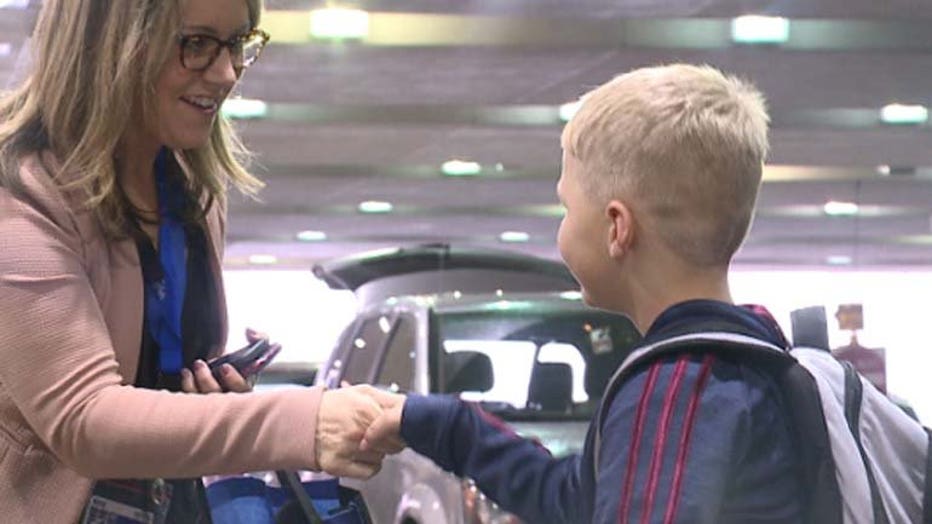 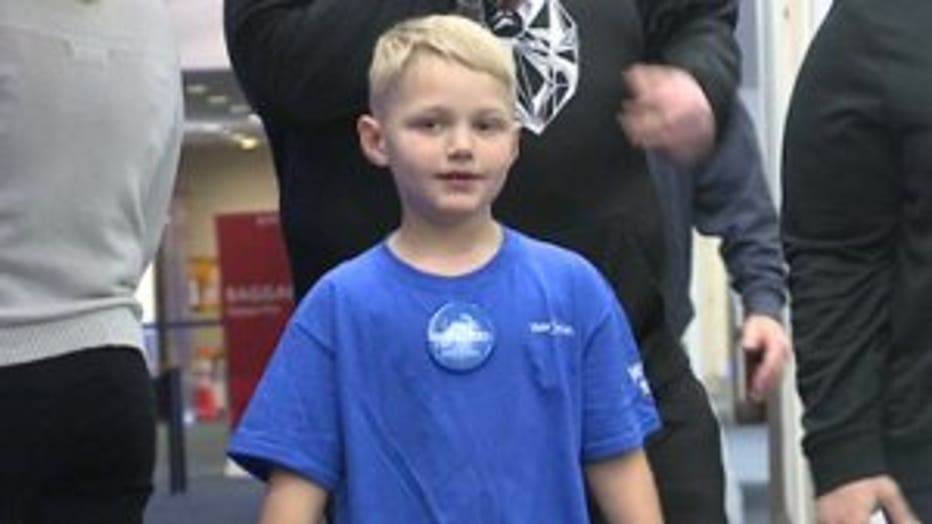 Brantley is living with a rare disease called Langerhans Cell Histiocytosis. Make-A-Wish Wisconsin celebrated his wish come true on Monday at Mitchell International Airport with a special sendoff to Orlando.

"Kind of pulls on your heartstrings a little bit just seeing all of this being done for us," said Bartels.

Brantley was greeted at the gate with some of his favorite treats -- like a blanket, stuff animal, Avengers toys, and even a superhero backpack.

But his mom says Brantley is the real superhero. 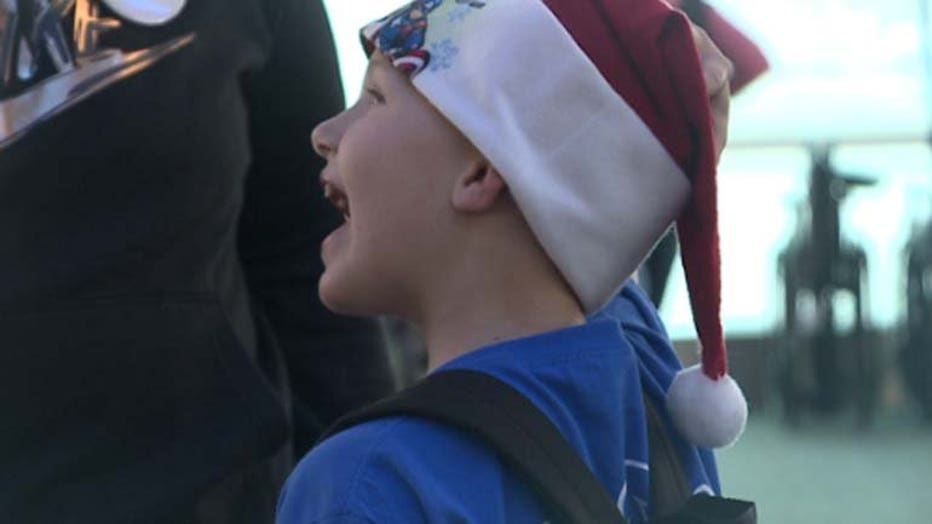 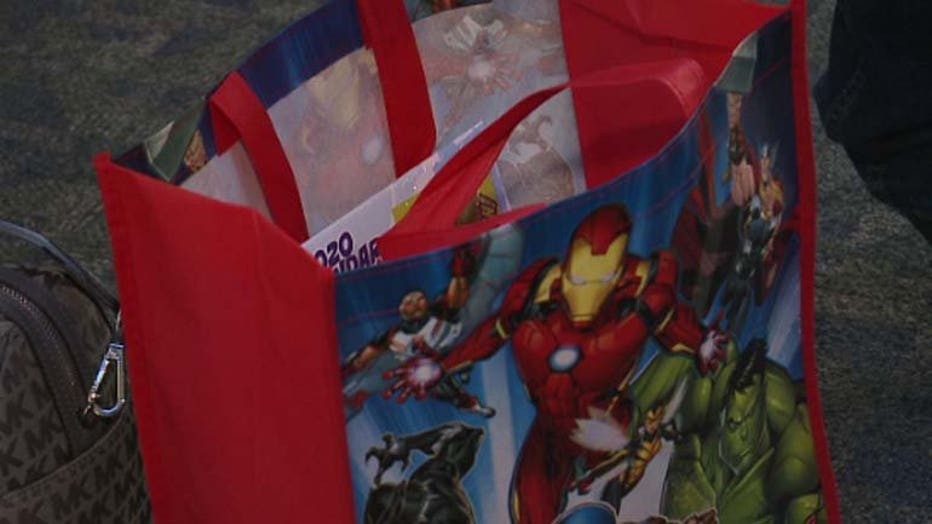 "For what he's gone through, it's shown an immense amount of strength that I could never go through," said Bartels.

As Brantley gets ready to meet his favorite characters, his smile and excitement are the most magical of all.