Public weighs in on proposed $60 (or $30) wheel tax; Abele calls it “single most important budget issue”

Public weighs in on proposed $60 (or $30) wheel tax; Abele calls it "single most important budget issue"

MILWAUKEE COUNTY -- Some in Milwaukee County want elected officials to "park" a proposal calling for a so-called "wheel tax."

Milwaukee County Executive Chris Abele has proposed, as part of his 2017 budget, a $60/year vehicle registration fee to help cover transportation costs -- and Milwaukee County supervisors on Monday, October 31st fired back with an alternative.

Supervisors wanted to hear public input on the proposal before they vote on it next week, so a hearing was held on Monday evening. 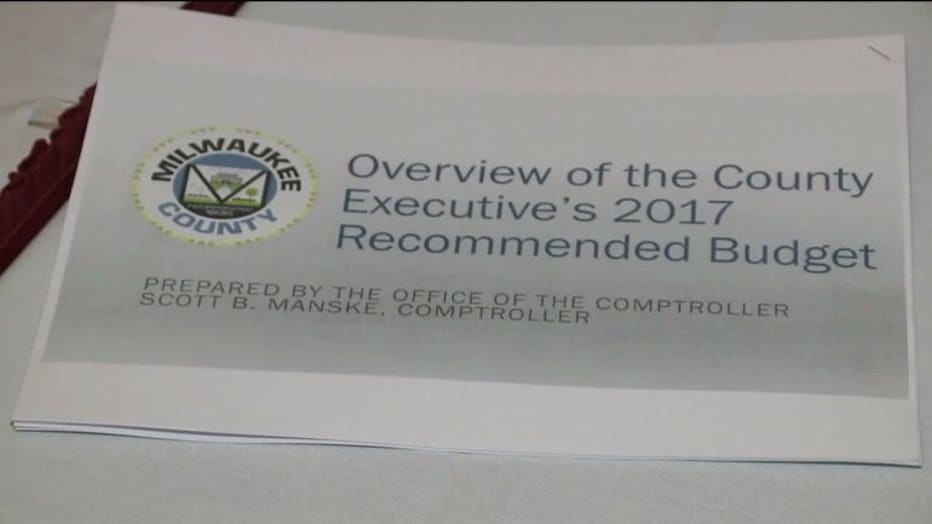 Many during the public hearing on the 2017 Milwaukee County budget focused on what Abele has called the "single most important issue" in his budget. 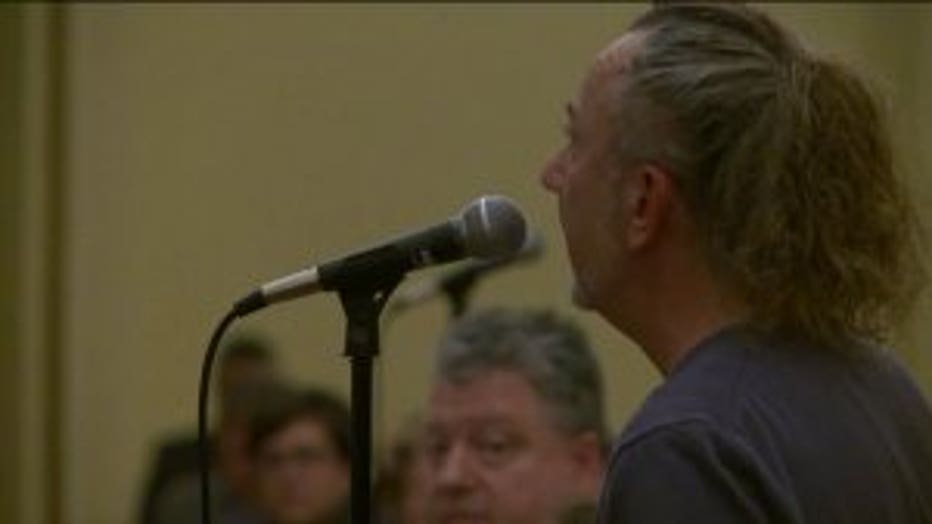 "I am more than willing and happy to pay $60 to support mass transit," a Milwaukee County resident said.

"As much as we all hate to pay taxes, this great country was built on taxes," a Milwaukee County resident said. 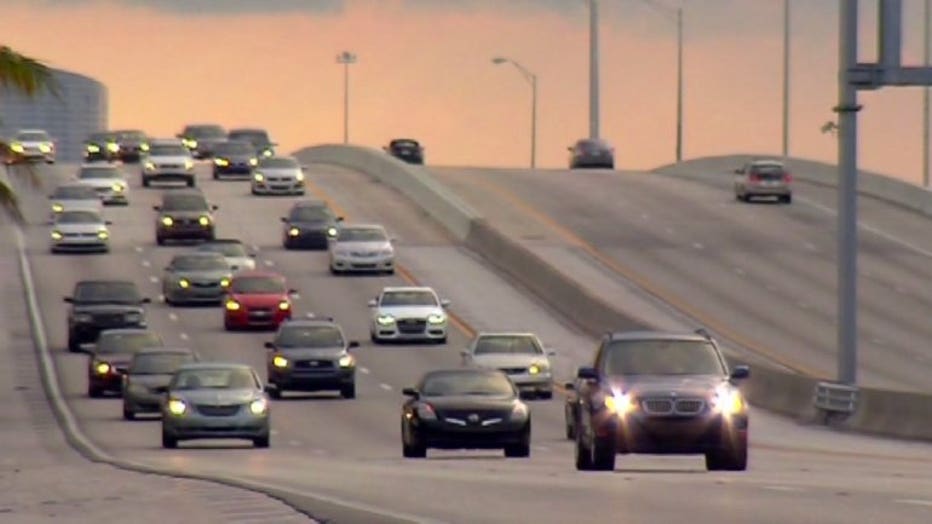 "I think we`re getting as much as possible at $30," Milwaukee County Supervisor Sheldon Wasserman said.

Wasserman said some sort of fee increase is needed to avoid bus fare hikes and cuts to routes. 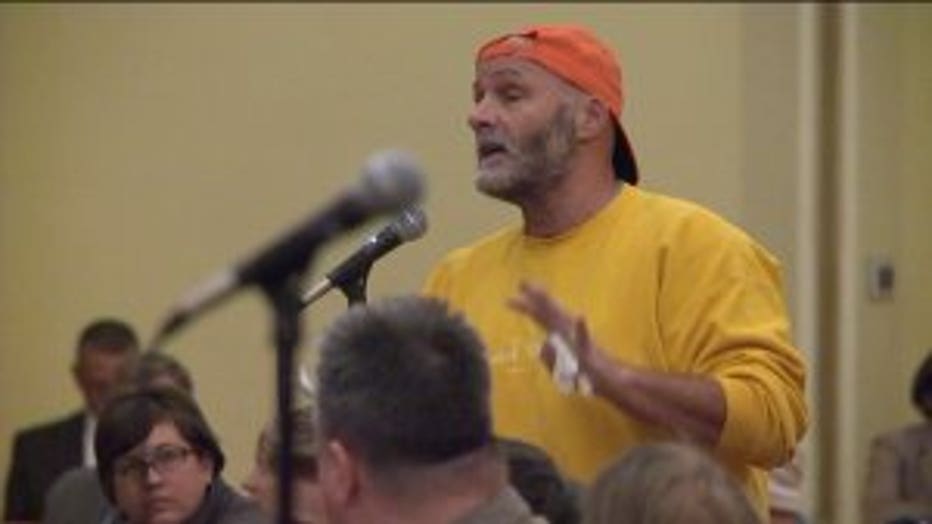 "Sometimes you have to bite the bullet and you have to pay for services," Wasserman said.

But others, like Supervisor Michael Mayo joined a chorus of citizens opposed to the idea.

"No new things until you`ve paid for the old things," a Milwaukee County resident said. 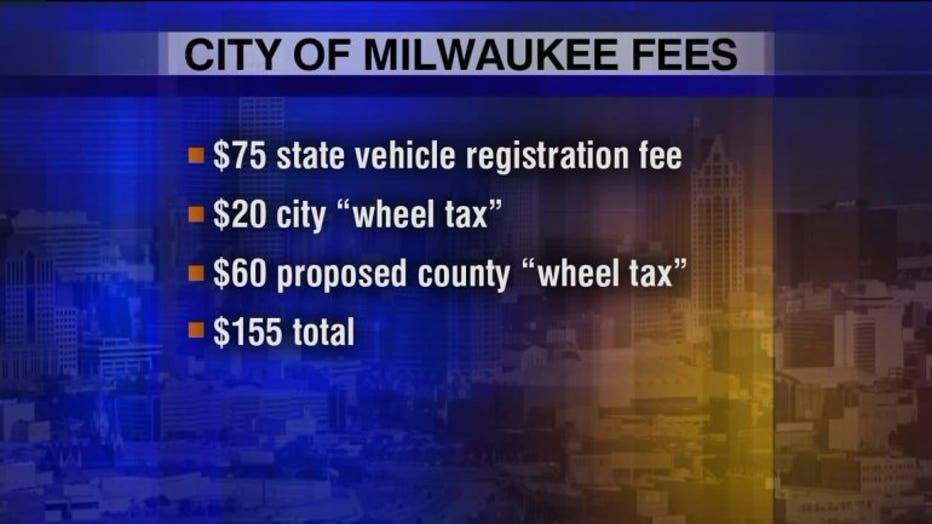 Abele was invited to Monday evening's public forum, but he did not show up. Instead, several of his staff members represented him at the hearing.