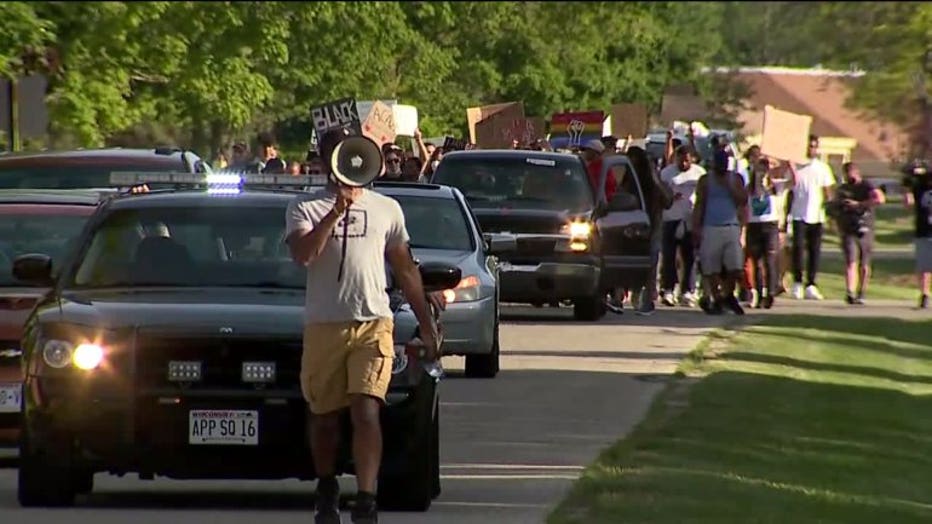 And a common refrain among marchers in the weeks since Floyd's death calling for justice, police reform and at the root of it, equality regardless of the color of one's skin. 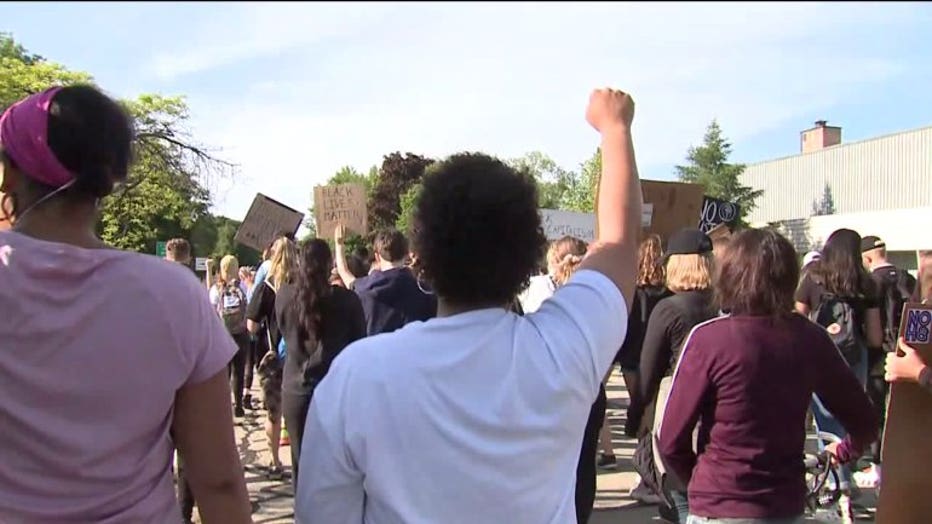 Invoking the names of other men and women of color who have been killed. 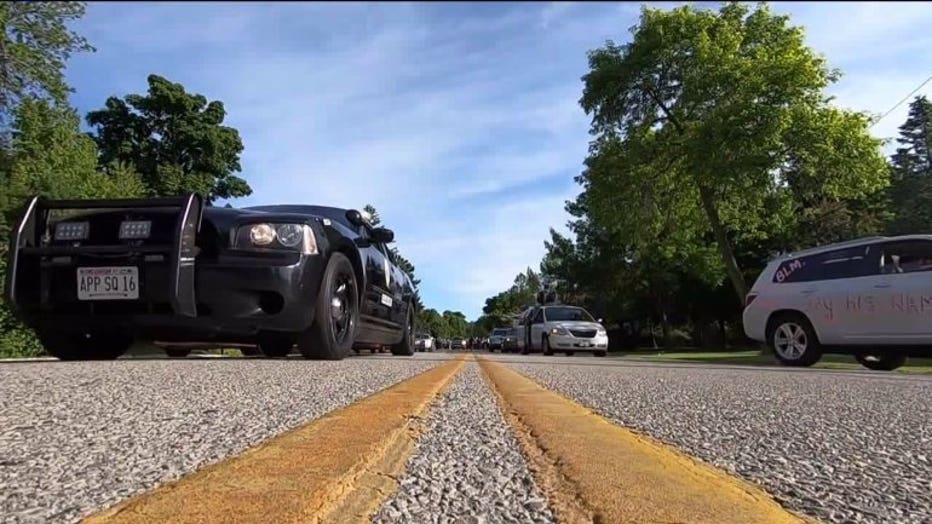 It's been said that George Floyd's death was the tipping point. The continued marches and demonstrations -- a response to the question of "why does this keep happening?"