MILWAUKEE -- Eliminate the hazard -- that's the intention of a gun lock giveaway in Milwaukee. The goal is to keep children from getting access to unlocked firearms in their homes. Loaded guns found by children can result in deadly consequences. 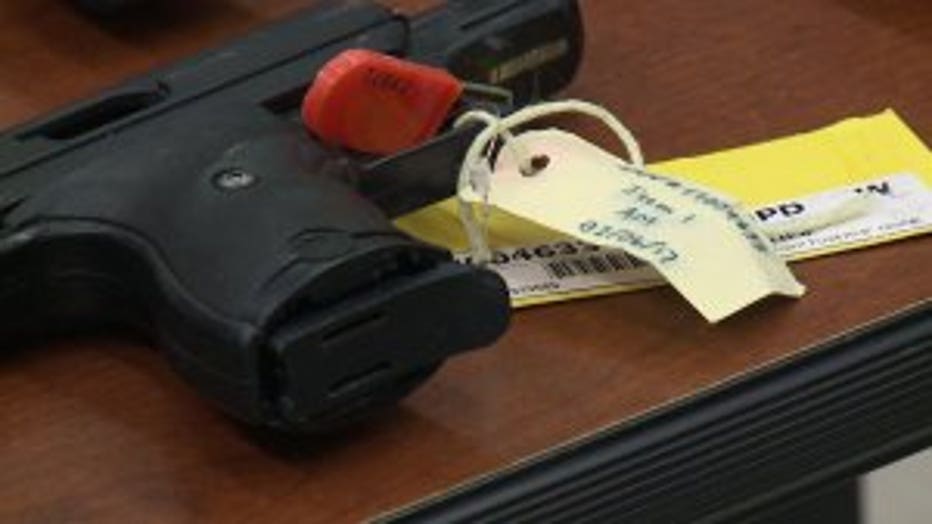 "Unfortunately too often where something goes wrong and it's an accident," said Milwaukee Mayor Tom Barrett. 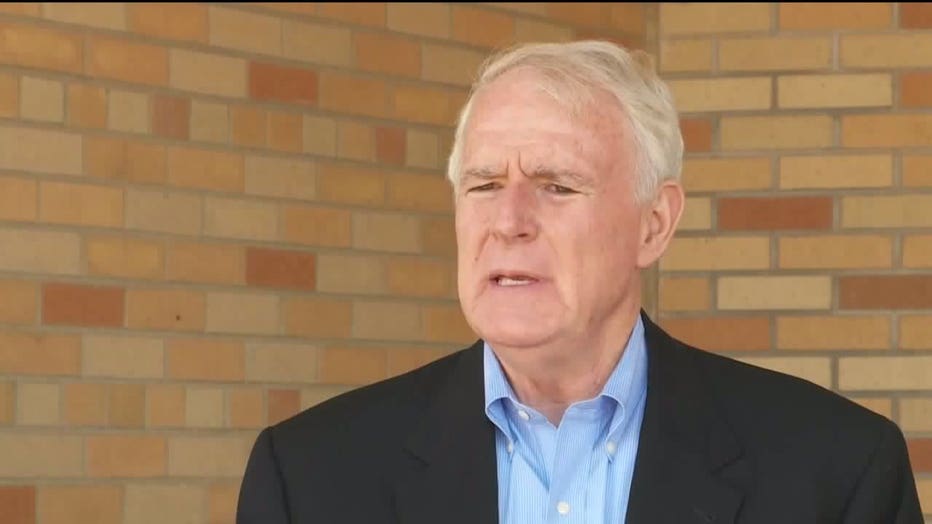 Andre Ellis, founder of "We Got This," is credited with sparking the effort after an incident occurred at LaFollette School, located right across the street from his community garden.

"LaFollette is where the little eight-year-old boy took the gun to school. It was unloaded but he took it to school and that gave me a bad feeling and I thought, I'm going to call the Office of Violence Prevention and see what are we going to do about this," said Ellis. 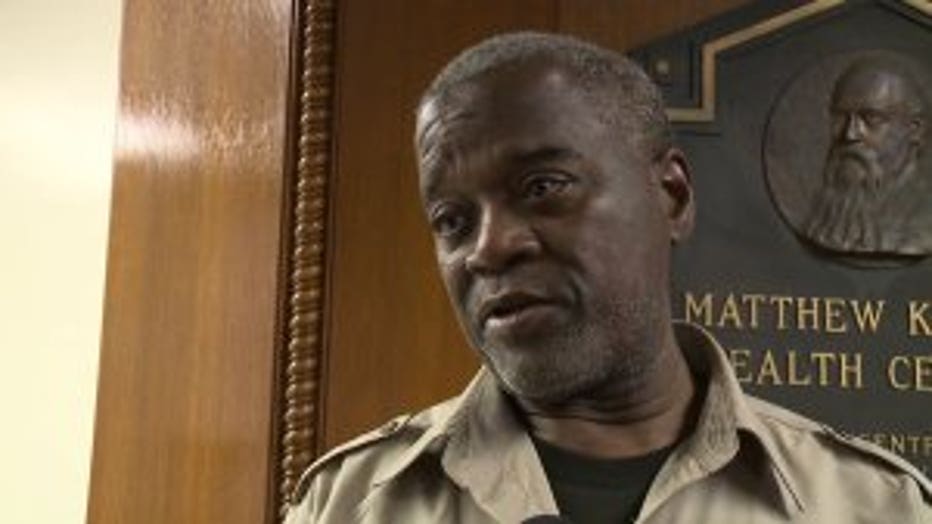 That office responded to his persistent calls for action. Members of "WestCare Wisconsin" are helping spread the word about the locks, in conjunction with their 'Love Up, Lock Down' campaign.

"I'm not telling you guys not to have your guns, I'm just saying protect your guns and make sure they don't get in harm's way from your kids and your children," said Jaquill Wyatt, WestCare Wisconsin.

The locks are available at Keenan Health Center located on 36th Street in Milwaukee -- as well as the Northwest and Southside Health Centers, several police districts and barber shops. Individuals just have to request them. 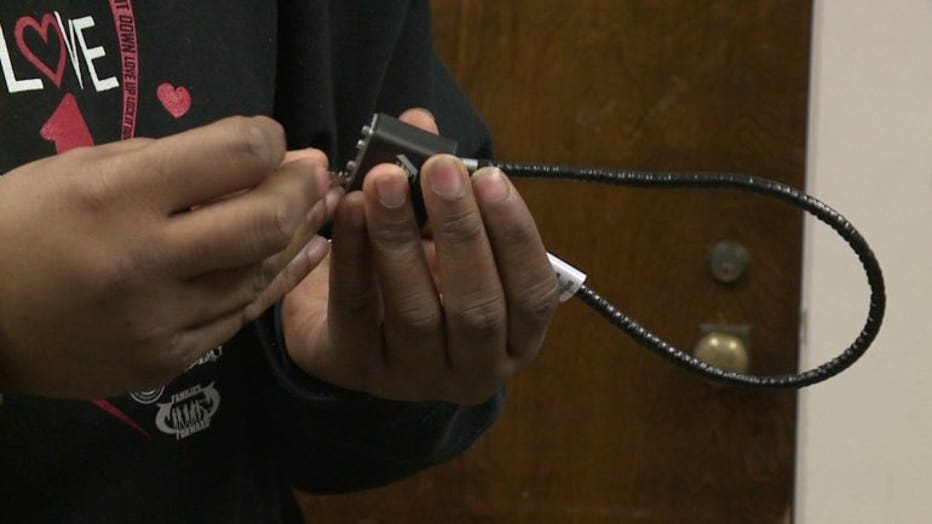 Milwaukee Alderwoman Milele Coggs says there were more prevention measures coming down the pike covered by the 2017 city budget.

"A small amount, $14,000 to be utilized for programming or things that will help to prevent young people from having access to loaded weapons," said Coggs. 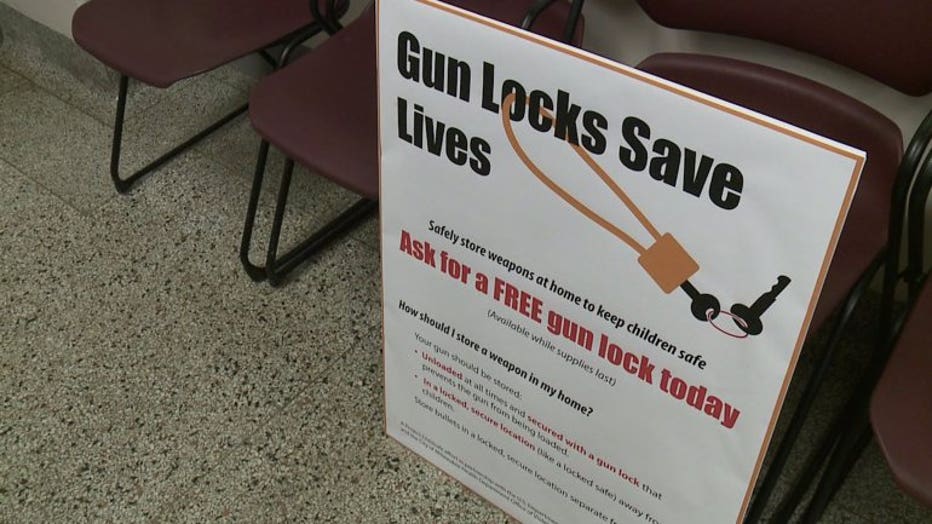 "A gun safety lock could become as useful as a club on a car is," said Ellis.

The U.S. Attorney's Office donated the gun locks. They will be distributed at the following Milwaukee Health Department health centers:

The locks will also be distributed by WestCare Wisconsin, Gee’s Clippers, Dep’s Hall of Fades, Men’z Lounge and MPD Districts 2, 5, and  7.

Families with multiple weapons may receive more than one lock. No weapons are allowed inside any of the above named facilities.