WASHINGTON, D.C. (WITI) -- Taking aim at identity thieves: Senator Ron Johnson (R-Wisconsin) plans to introduce a bill before Congress on Wednesday, May 13th that would require the IRS to notify you if your social security number has been compromised. The bill comes two years after FOX6 Investigators exposed a system that was protecting criminals instead of taxpayers. 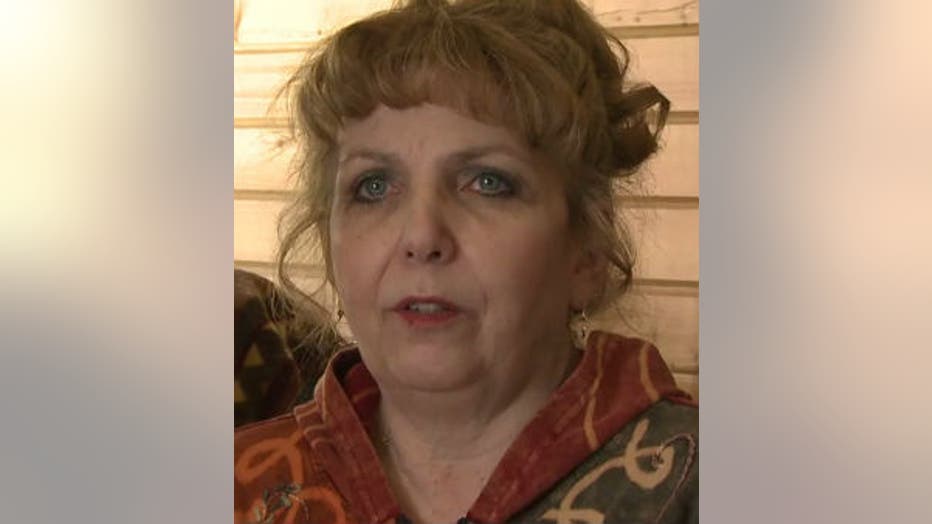 "Our federal agencies have known for years that this was going on," Debi Guenterberg of Princeton, Wisconsin said.

"I can`t think of another crime. I can`t. I tried. I laid in bed last night, tossing and turning, thinking of any other criminal activity where you would get such privacy and protection. No, you don't," Debi Guenterberg said.

When FOX6 News first broke this story two years ago, Senator Johnson agreed to meet with the Guenterbergs. 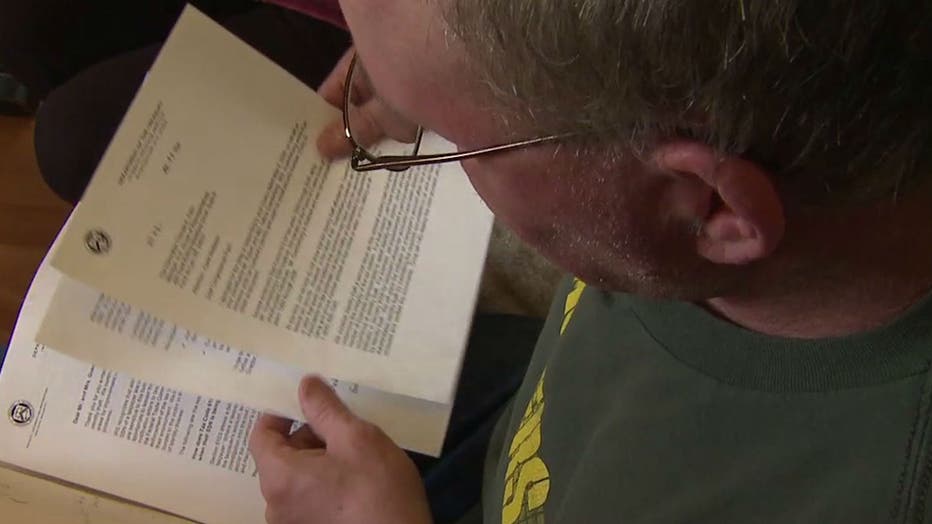 Now, he's about to introduce a bill to make sure this doesn't happen again.

In a statement released Tuesday, Senator Johnson said: "The IRS should be using its resources to protect honest U.S. taxpayers, not criminals."

While similar bills have been largely supported by Republicans in the past, this bill is co-sponsored by Sen. Mark Warner (D-Virginia).

Congressman Glenn Grothman (R-Wisconsin) is working on a companion bill that is expected to be introduced in the House in the next couple of weeks. 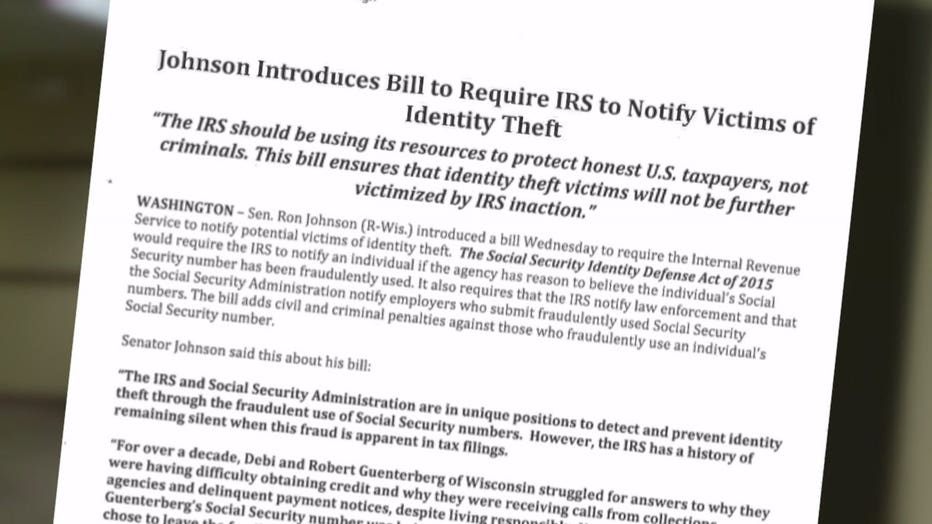