Prosecutors: Young men with history of convictions involved in series of crimes from January-June

Prosecutors: Young men with history of convictions involved in series of crimes from January-June 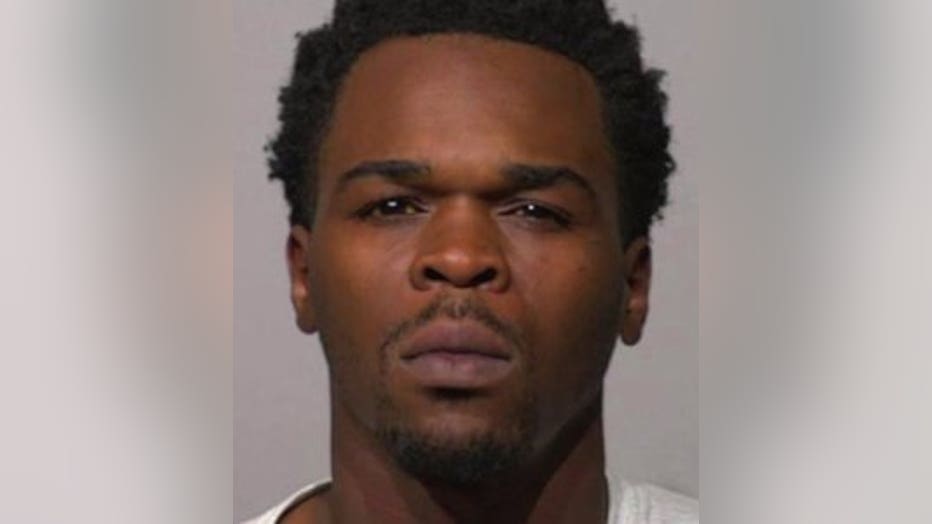 MILWAUKEE -- Two Milwaukee men with criminal histories dating back to when they were juveniles were charged Monday, June 10 in a case involving seven crimes from January through June -- including two shootings, a vehicle theft, a battery incident in which people's lives were threatened, a shots fired incident, and finally, a traffic stop and pursuit that each led to the arrest of the men. Prosecutors said both men have served time in prison in the past, and one cut off his GPS monitoring bracelet during the commission of these crimes.

According to a criminal complaint, on Jan. 8, a woman, 42, walked into the Milwaukee Police Department to report Williams had pulled up to her house near 76th and Congress, yelling for her daughter to, "Give me my (expletive)" -- pulling out a firearm -- waving and pointing it at her. He then drove away.

On Jan. 21, investigators spoke with a man, 26, who was being treated at the hospital for three gunshot wounds to his abdomen. He said that afternoon, he left his home to meet a woman near 21st and Keefe, and while en route, he spotted a vehicle that stopped near him. He said Williams was driving that vehicle, and indicated he had "a beef" with Williams for several years. He said another man exited the vehicle and shot him four times at close range before the vehicle fled the scene.

On April 10, the complaint said investigators spoke with a man, 38, who was being treated at the hospital for eight gunshot wounds -- three to his abdomen, two to his right side, and three to his left hand. He said he called Williams, his drug dealer, to complain about the quality of marijuana Williams sold him. Williams indicated he would give him free marijuana to make up for this. Williams arrived and told him to meet him in an alley nearby, and when he approached, he said Williams turned around and said he forgot his phone in his vehicle. The victim said he was then shot multiple times by three people who were hiding on the side of the house.

On May 26, police took a report of a stolen vehicle that had been taken during a robbery committed by Williams. According to the complaint, that evening, the victim indicated Williams called and asked for a ride to 23rd and Center, and when they arrived, Williams grabbed a gun and told the victim to get out of the vehicle. Williams then drove away.

As police followed up on that incident, they were called out to the area near Courtland Avenue and Hopkins Street for a battery complaint. Williams' mother said there was an argument and Williams pulled a gun on her -- touching it to her head while threatening to kill her. Another person who was present said they tried to intervene and Williams "went after her," threatening to kill her as well. As Williams left, the complaint said the witnesses heard a shot fired. The complaint noted there were multiple children in the home at the time of this incident.

On May 28, police were called out to the area near 45th Street and Lisbon Avenue, where a man, 20, said he was walking in an alley when a vehicle pulled up and Williams and Perry were inside. He said Williams and Perry both pointed guns at him. As the victim ran, he said he heard Perry yell, "What's that (expletive) you've been talking?" Then, a single gunshot rang out before Williams and Perry got back into the vehicle and fled.

Officers nearby heard the gunshot and as they drove toward the sound, their squad was side-swiped by a newer model SUV matching the description of the vehicle Williams and Perry were in. 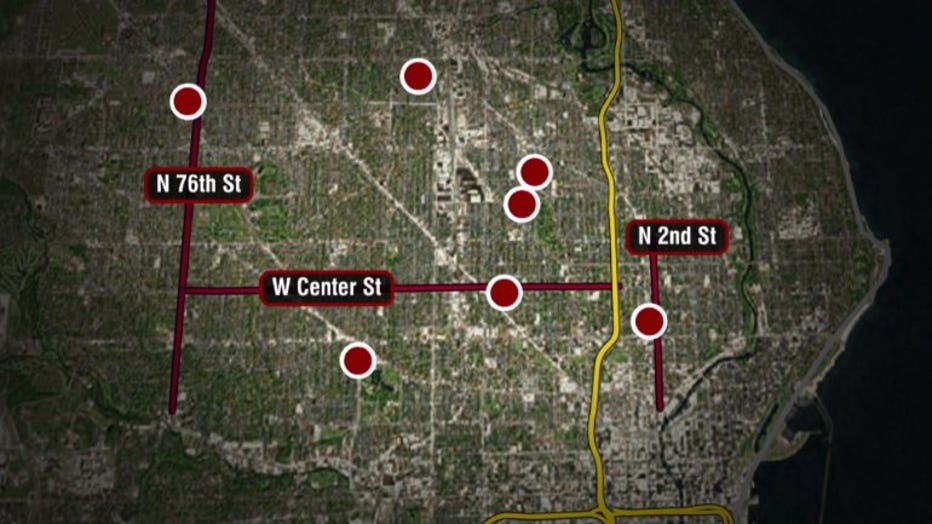 Williams was arrested on June 9 during a traffic stop near Dr. Martin Luther King Jr. Drive and Wright Street. The complaint said he was the front seat passenger in the vehicle. A firearm was recovered from his waistband upon his arrest.

Perry was arrested on March 28 after a pursuit. The complaint said officers were conducting surveillance when they spotted Perry in the front passenger seat of a vehicle. The complaint said as officers approached, Perry pushed the female driver out of the vehicle and lifted himself into the driver's seat. The one-mile pursuit took place in a residential area near 47th and Fairmount, and the complaint said Perry blew multiple stop signs. He eventually lost control of the vehicle and bailed while it was still moving. He was taken into custody after a brief foot pursuit. 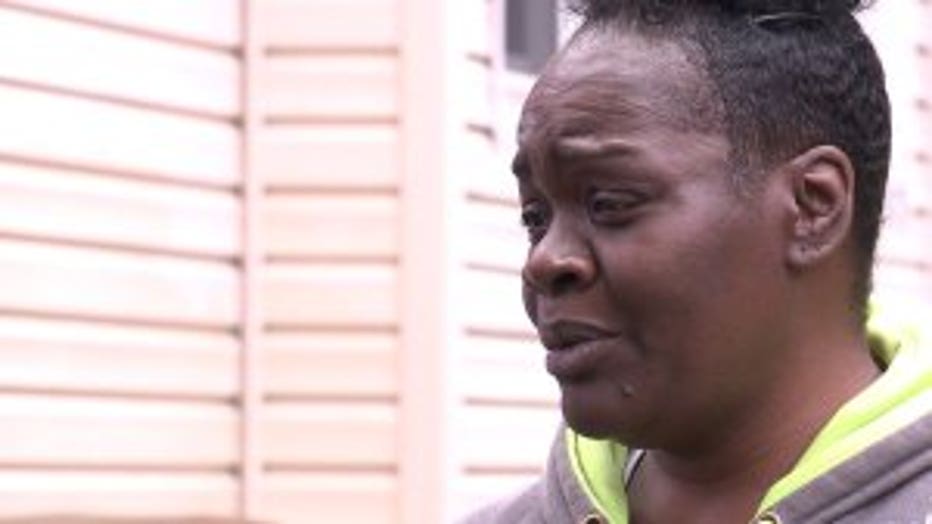 FOX6 spoke with Denise Burnham, who lives near 19th and Nash -- in the neighborhood where many of these crimes took place. She said she was dismayed by the violence.

"It exists everywhere. I'm a strong believer in that -- crime exists everywhere. It's just more prevalent here," said Burnham. "Trying to protect myself, and be smart, and keep my surroundings safe. I love opening up the door, walking down the street, my neighbors knowing me. I don't want it to concern me. I don't want that to affect my life, because this is the life I have to live."

In 2017, when Williams was 26, prosecutors believed he killed a man near 39th and Locust while trying to rob him, but a jury acquitted him.

The complaint noted Perry had removed a GPS bracelet placed on him by his probation agent amid the commission of the crimes laid out in the criminal complaint filed June 10.

Williams made his initial appearance in court on Wednesday, June 12 on these new charges.

He pleaded not guilty to Counts 9 and 10 -- disorderly conduct charges. Probable cause was found for further proceedings, and a preliminary hearing was scheduled for June 19. Cash bond was set at $100,000.