WEST ALLIS -- Initial court appearances were scheduled for Thursday, Jan. 23 for three women arrested in connection with a prostitution bust at Asian Massage near 92nd Street and Greenfield Avenue in West Allis.

Charges were filed Dec. 23 against Li Wang, 59, of Milwaukee, who prosecutors said was the manager of the massage parlor, Xiaoye Wan, 44, of West Allis, and Qiuying Zhao, 42, of West Allis. Each of the women faces one count of prostitution -- sexual contact. Wang faces an additional charge of keeping a place of prostitution.

According to a criminal complaint, undercover agents visited Asian Massage on Aug. 20 -- where one was greeted by Wang, and was charged $60 for a one-hour massage. During the massage, the complaint said Wang offered to touch the man inappropriately for $60 more. The agent said he needed to go.

A second agent was greeted by Wan, and who offered to touch him inappropriately for $40 more, the complaint said. The agent said he had to go. 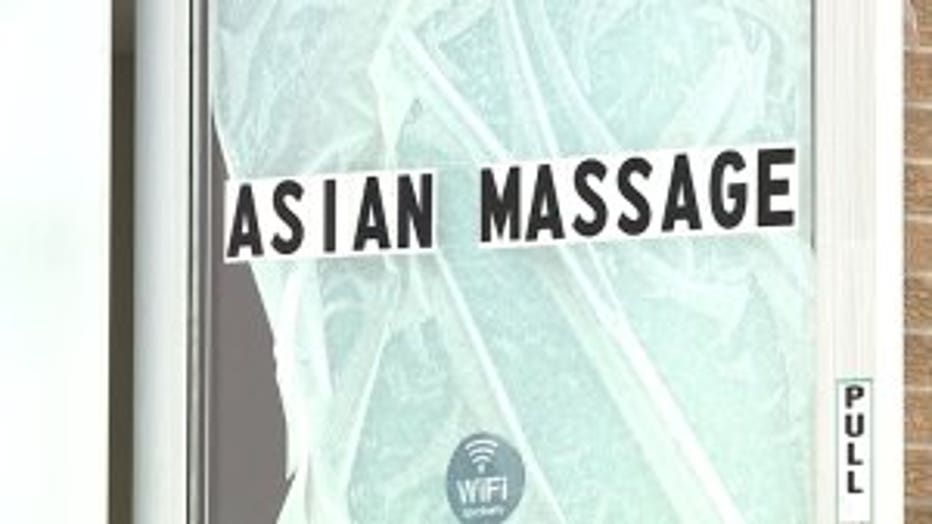 A fourth agent was greeted by Wan on Sept. 17, and the complaint said during the massage, she offered to touch him inappropriately for $40.  He said he only wanted the massage.

A search warrant was executed after this undercover investigation -- and the three employees were interviewed.

The complaint said Wang indicated she was the manager of Asian Massage, and been for about five months. She denied any illegal activity there.

Wan told investigators she met Wang in Chicago, and Wang offered her a job. She said she worked at Asian Massage for about a month -- and Wang was her boss. She said she was paid $150 a day for massages and was able to keep the tips she earned. She initially denied touching customers for money, but the complaint said she then admitted to it -- one time. Wan said the owner looked through the crack of the door during a massage and told her she needed to do it -- or they would lose customers, so she said she did, twice -- fearing retaliation and worried she could lose her job. 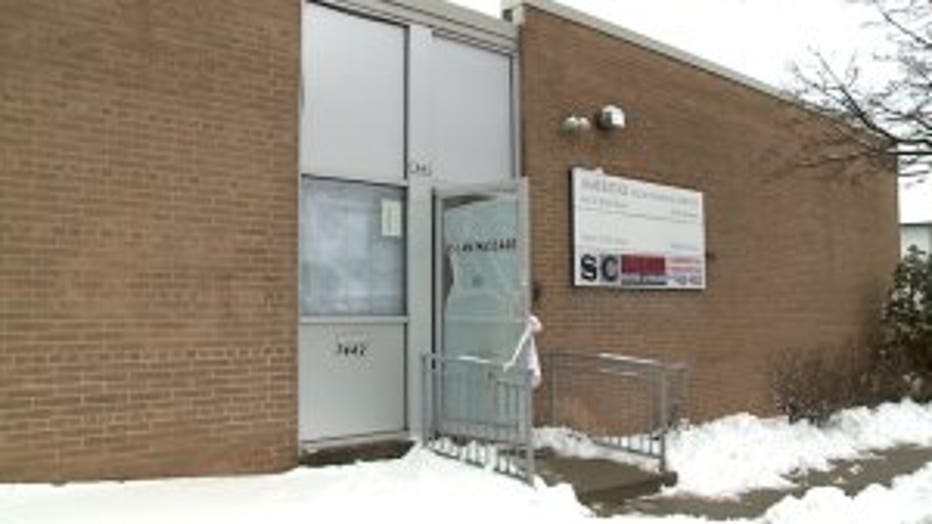 West Allis police announced this bust on Saturday, Jan. 18. At that time, a nearby business owner said he witnessed unusual activity at the massage parlor for several years and said he was surprised it wasn't shut down sooner.