GREENFIELD -- A 26-year-old Milwaukee woman is accused of arson, after prosecutor say she set fire to her ex-boyfriend's apartment building the day before Valentine's Day. Five people had to be rescued from balconies, and a Red Cross shelter had to be set up for residents from the 40-unit apartment complex because the entire building was shut down after this fire. And prosecutors say this could've been much worse, because the suspect in this case originally planned to gun down the mother of her ex-boyfriend's children and the kids.

It happened at an apartment complex near 100th and Oklahoma around 6:30 a.m. on February 13th.

911 calls from that day show a woman and her children were in danger.

Dispatcher: "Were you able to get out of your apartment building?"

Dispatcher: "We do have the fire department on the way. I will let them know." 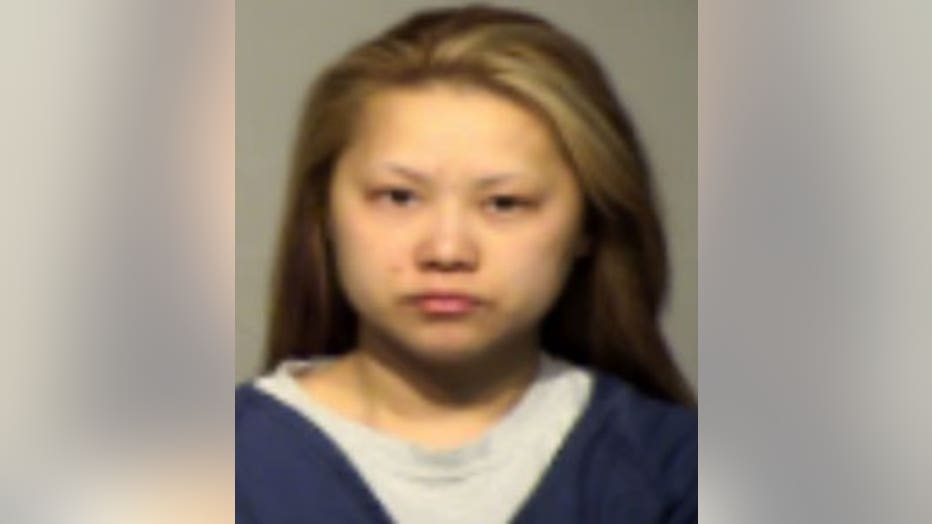 Mai Lor is now facing one count of arson of building, and one count of first degree recklessly endangering safety.

According to a criminal complaint, first responders found thick, black smoke coming from an upper-level unit at the building on that morning.

The complaint says five people were rescued from third-story balconies and two people had to jump from the second-story to escape the fire. The building was uninhabitable after the fire, as there was extensive damage, estimated at $600,000.

Investigators determined the fire started in a second-floor hallway.

The complaint indicates two days after the fire, investigators were contacted by a man and his nephew, who handed over letters that referenced this fire. Two were postmarked from Illinois, and two from Iowa, and dated February 13th -- the date of the fire. The letters had "purple lipstick kiss marks" on the envelopes, and they were addressed to Mai Lor's ex-boyfriend. The letters addressed the fire, and a woman who has children with Lor's ex-boyfriend -- ages four and eight. One of the children previously had a leg amputated, and had to be carried out of the apartment building after the fire because her prosthetic leg was not on. 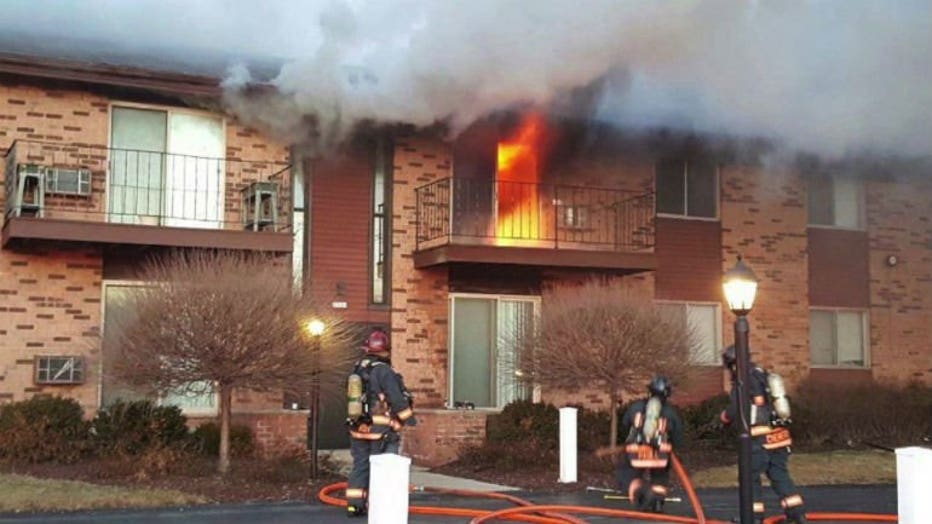 Investigators spoke with Lor's ex-boyfriend, who said he believed Lor had written the letters. He said he had broken up with Lor after he found evidence she'd been prostituting herself on a website.

"This is quite an extreme circumstance -- a breakup. He had her blocked on Facebook and she would change her name and send messages," Detective Sgt. Eric Lindstrom with the Greenfield Police Department said.

The handwriting on the letters was compared with a handwritten complaint made by Lor at the Brookfield Police Department, and the handwriting appeared to be the same, the complaint says.

Lor was arrested on March 15th, and she was interviewed by police.

According to the complaint, Lor admitted to setting the fire "with the purpose of hurting (her ex-boyfriend)." 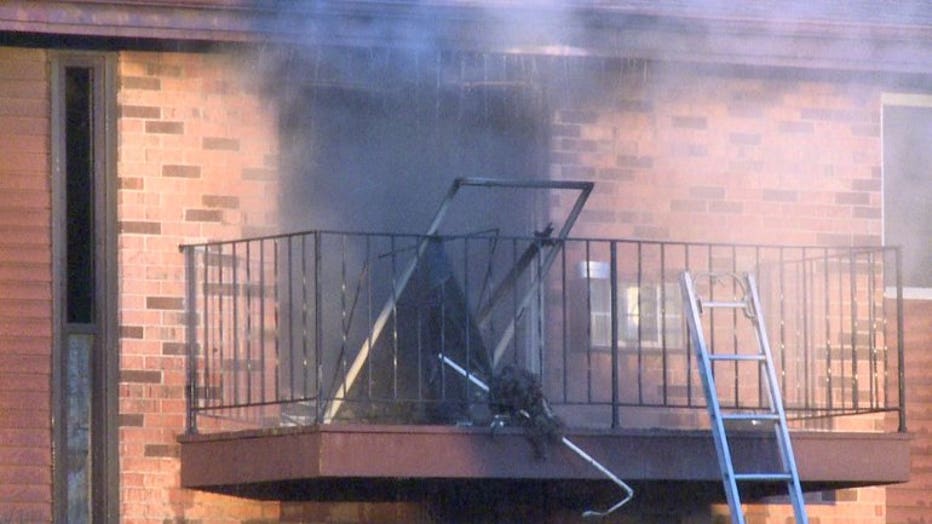 Lor said at one point, she went to the apartment building to "check to make sure (the mother of her boyfriend's children's) name was still on the mailbox" at the building. While there, she decided that "she would hurt herself more by shooting the children" so she decided to "burn the building." She said she grabbed some gasoline from her vehicle, put it in a water bottle, and then poured it on the doormat and door to the apartment unit. She then lit it with a match, and left the building.

"When detectives arrested the suspect, she still had similar type bottles she used to commit the arson full of gasoline still in her vehicle," Detective Sgt. Lindstrom said.

Lor said she then drove to Colorado and stayed there for a week, before heading back to Wisconsin. 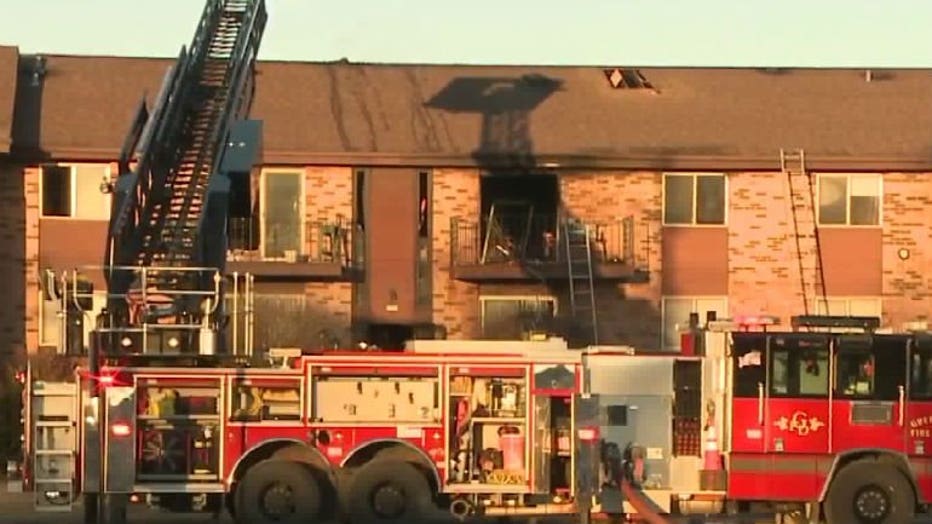 According to the complaint, she admitted to writing the letters that were eventually handed over to police.

The complaint states that additional charges could be filed against Lor because "numerous other occupants of the apartment complex were endangered by the fire."

Some of those neighbors said they're shocked by what they've learned in this case.

"That's one good reason to have locked lobbies. I wish they had that here. It makes me feel uneasy," Cathy Wojnarowicz said.

Lor made her initial appearance in court in this case on March 18th. Cash bond has been set at $25,000. She's been ordered to have no contact with her ex-boyfriend, the mother of his children and his children.

She has pleaded not guilty, and she will next be in court on April 12th for a scheduling conference and bail/bond hearing.