MILWAUKEE -- Two Milwaukee men face charges in connection with a fatal shooting that happened early on June 21 near 5th Street and Center Street. Prosecutors said three men were shot during a dispute regarding allegations of a stolen gun.

Demontae Robinson, 24, and Torre Bey, 24, each face one count of first-degree intentional homicide, as party to a crime in connection with the death of the 32-year-old man around 3:45 a.m. 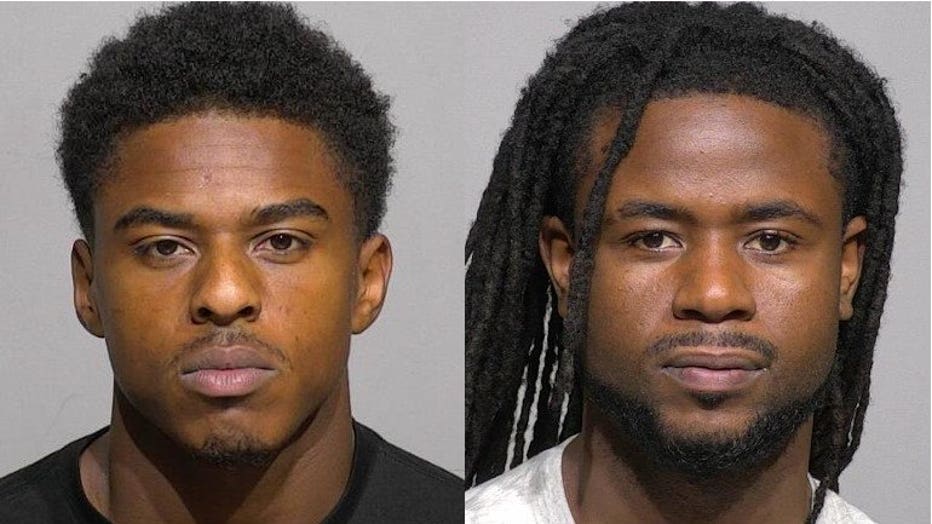 Officers arriving on scene found the victim lying in the street next to a parked van -- suffering from a severe head wound. He was not breathing and did not have a pulse. An autopsy revealed gunshot wounds to the head, cheek, hand, calf and wrist.

Cash bond was set at $250,000 for each as Bey and Robinson made their initial appearances in court. Preliminary hearings were set for July 10.