BROOKFIELD -- Charges have been filed against a young man prosecutors say was involved in an incident in which shots were fired by a Lyft driver on November 29th. Prosecutors say the Michigan man admitted he was in Wisconsin "to obtain cellphones fraudulently," and he admitted that he did so at Brookfield Square Mall on the day of the shots fired incident.

A criminal complaint accuses Taylor of using the name and Social Security number of another individual to procure two iPhone 8 devices from the AT&T store at Brookfield Square Mall on November 29th. The victim told investigators he's never had an account with AT&T and never gave anyone permission to use his information to obtain cellphones.

Investigators had contact with Taylor through an unrelated investigation (likely the shots fired by the Lyft driver incident), and the complaint says he indicated he had come to Wisconsin from Michigan "to obtain cellphones fraudulently." He admitted to providing AT&T officials with an Illinois ID card with the victim's name on it, and also admitted to providing the Social Security number.

The complaint says after AT&T officials received the victim's information from Taylor, they handed over two iPhone 8 devices and only required payment of sales tax ($96.90) for the phones -- as the victim would be billed for the phones monthly.

Prosecutors say Taylor admitted to going to the Sears store at Brookfield Square mall prior to visiting the AT&T store. At Sears, he said he purchased a prepaid Visa gift card and put $200 on it. He said he then used the gift card at AT&T to pay the tax on the phones. The Visa gift card was handed over to investigators by Taylor. The receipt was located in his wallet.

Taylor made his initial appearance in court in this case on Deecember 1st. A preliminary hearing was scheduled for December 14th, and cash bond was set at $500.

Investigators say Taylor was one of four suspects involved in an incident that also involved a Lyft driver that same day.

The Lyft driver pulled out a gun on his passengers after noticing one of the men in his backseat had a gun in his hand. The incident came to a startling conclusion in the parking lot at Brookfield Square Mall.

A police statement said a Lyft driver picked up the men about 11:00 p.m. that night.

The Lyft driver told authorities that as he approached the Brookfield Square area, he heard a metallic sound, looked through the rear view mirror and saw one of the passengers holding a gun.

According to the statement, the driver pulled into the mall parking lot, and got out of his vehicle. The passengers got out too -- running across the parking lot. The Lyft driver fired his gun four times and the suspects fled. Police caught one. Three got away. 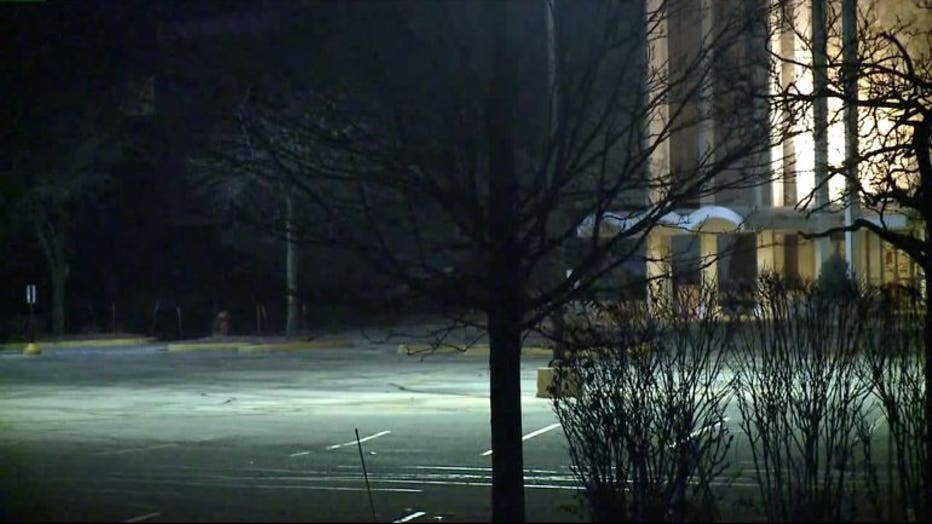 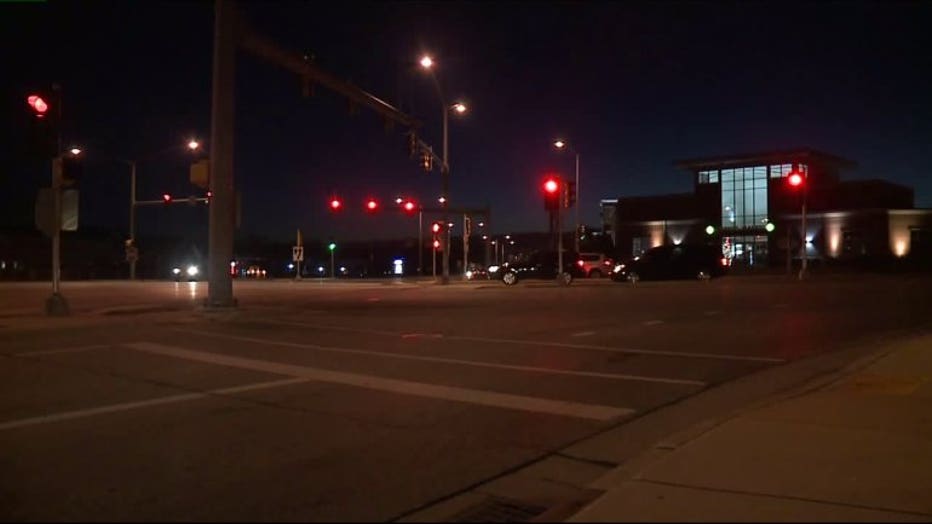 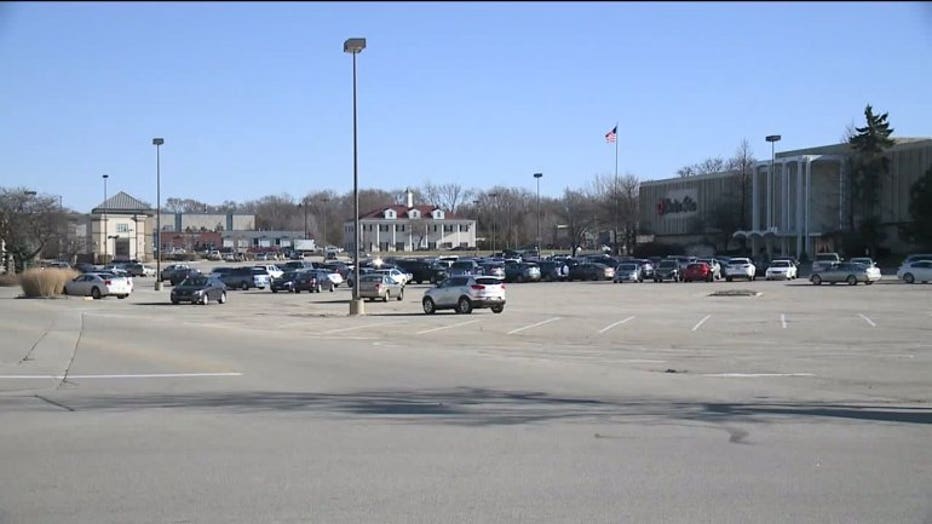 "This is an incredibly frightening and concerning incident. We are working to make contact with the driver and stand ready to assist law enforcement in any investigation."

At last check, police were still looking for the three suspects, and would like any tips from the public in the effort. They're described as black males, approximately 20 years old, wearing dark, hooded sweatshirts. The suspects should be considered armed and dangerous.

Anyone with any information is asked to call the City of Brookfield Police Department at 262-787-3702.