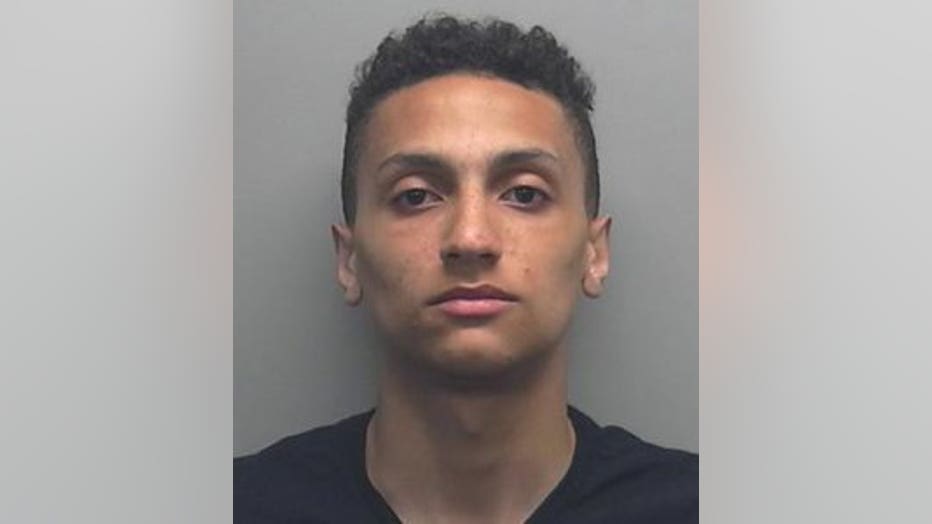 SHEBOYGAN -- Charges were filed on Wednesday, June 12 against a Sheboygan man, Andrew Stevens Walker, 19, in the death of a 5-month-old baby girl.

On May 31, around 10 a.m., Sheboygan police were called to a home near 11th Street and Indiana Avenue for a report of an infant not breathing. Authorities rushed an unresponsive 5-month-old child to Memorial Hospital -- performing CPR until she arrived at the emergency room. Life-saving measures continued, but the baby was pronounced dead shortly before 11 a.m.

An autopsy was conducted, and doctors determined the baby suffered a head injury that 'would have been caused hours prior to her death.' Her death was ruled a homicide.

The baby's mother told authorities she had a six-month checkup the day before, and 'other than a minor cold and congestion, nothing of concern was found.' She told police when she left for work on May 31, her baby was fine. 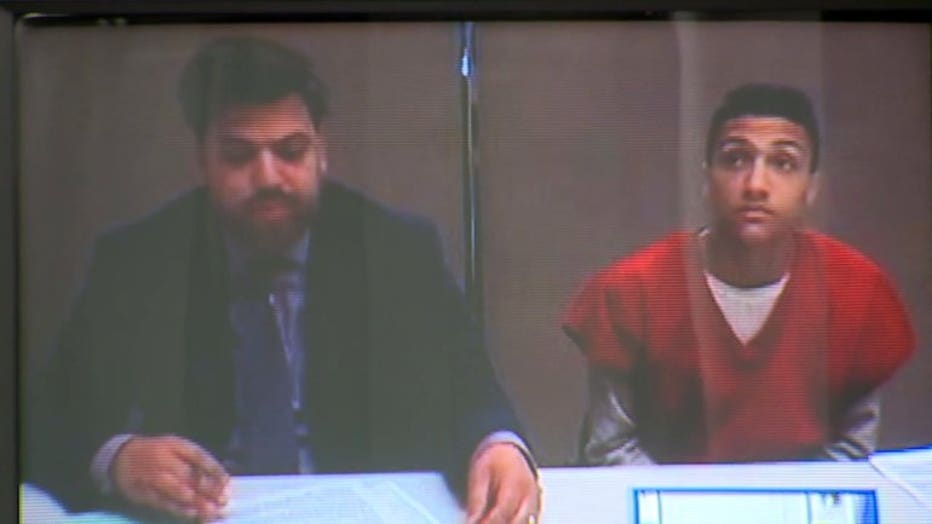 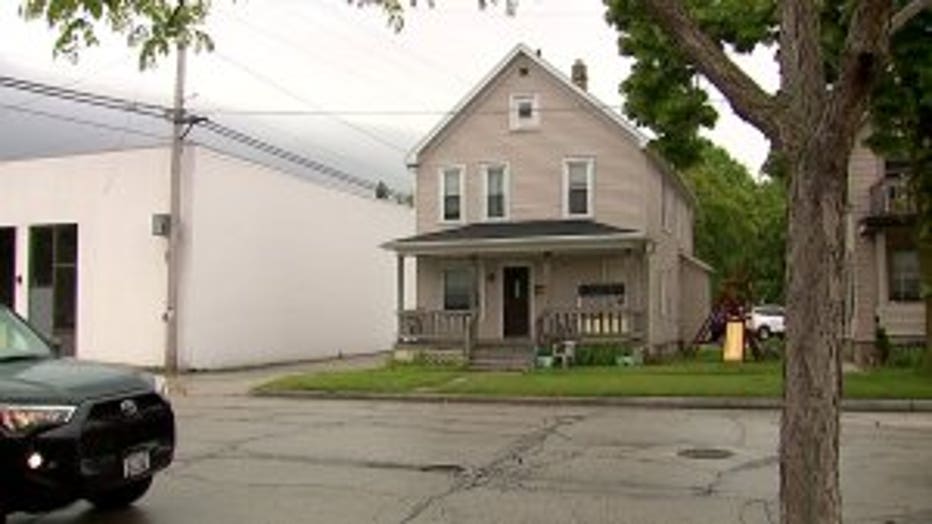 Baby unresponsive near 11th Street and Indiana Avenue in Sheboygan

According to the criminal complaint, Walker said around 8:30 a.m., he noticed the baby was purple around her nose, lips, mouth, and eyes. Walker stated he listened for a heartbeat and did not hear one. Walker told officials he set the child on the floor and called 911.

Investigators questioned Walker, who stated nothing out of the ordinary happened with the baby the morning of May 31. Walker told investigators she was happy, eating, and playing with her toys, and that he had been 'very careful' with her.

However, when officials told Walker the autopsy revealed the child's death was a result of head trauma, he disclosed new information. 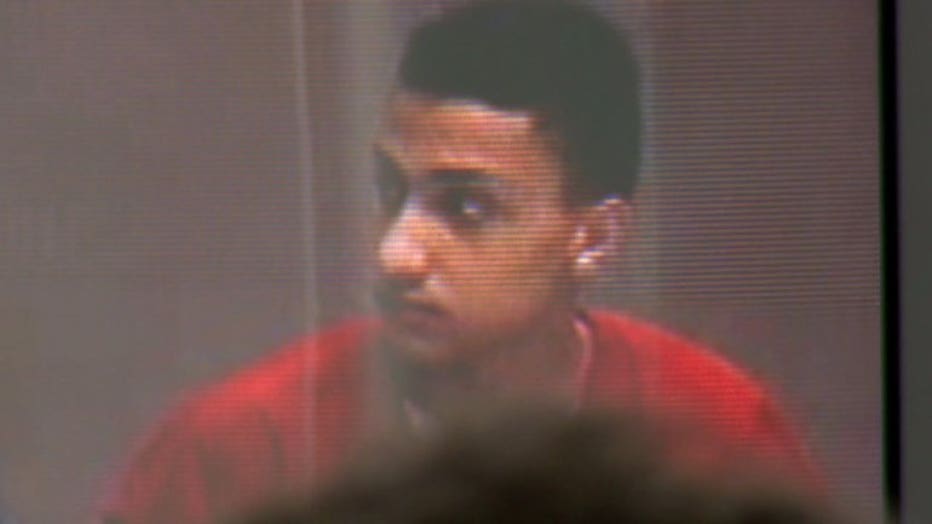 The criminal complaint states around 6 a.m. that morning, Walker said he put the baby on a chair leaning backwards at approximately a 45-degree angle, with her back against the cushions. He said the chair had arms on each side and her legs almost reached the edge of the chair. Walker told officials he 'thought there was enough space' and went to go do dishes. That's when, according to the criminal complaint, Walker 'heard a thud' and the baby crying.

Walker told officials he gave the child a Tylenol and swaddled her to calm her down. He stated the child fell asleep and was breathing when he put her into the crib.

Detectives asked Walker why he didn't tell them about the fall earlier in the investigation. Walker told officials he was scared and said, "Do you know how many times parents get accused just because a kid falls?"

Walker is charged with neglecting a child, consequence is death. He made his initial appearance in court Wednesday, June 12. Probable cause was found for further proceedings, and a status conference is set for June 17. A preliminary hearing is scheduled for June 19. Cash bond was set at $500,000 on June 5. 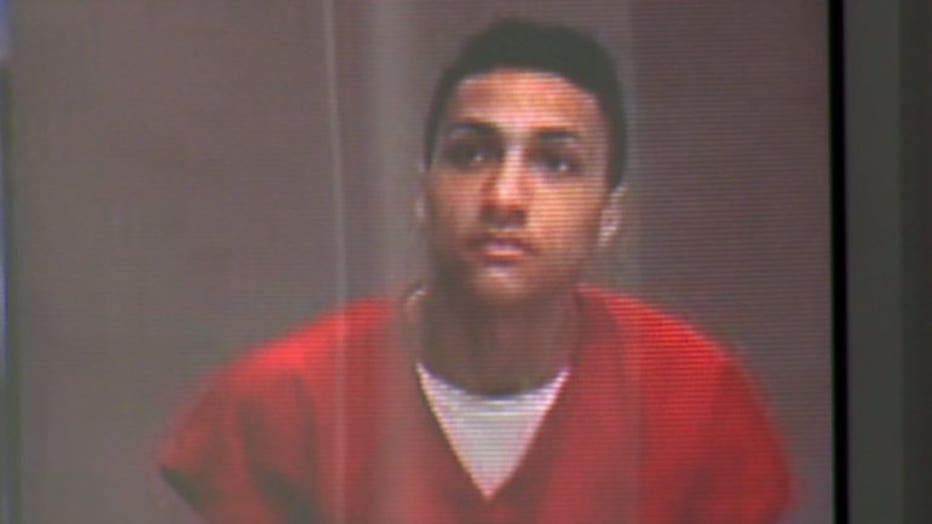