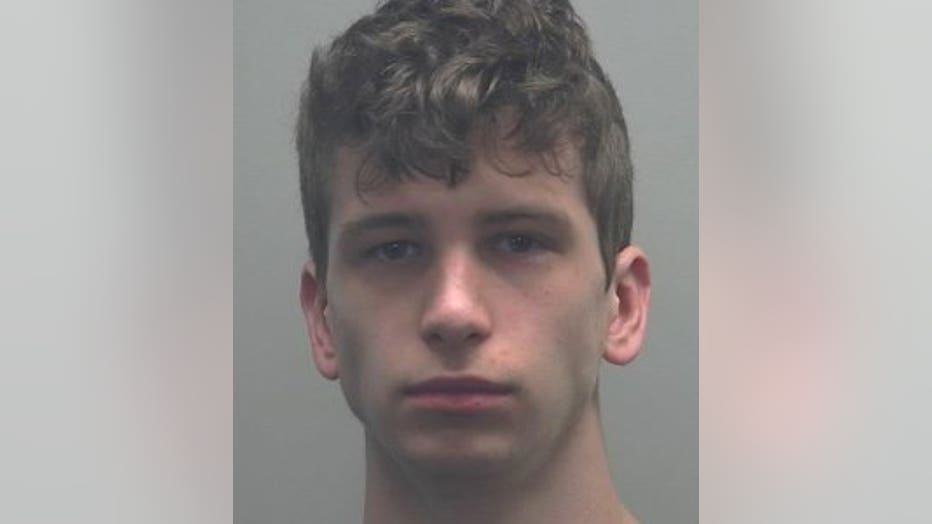 SHEBOYGAN -- A young man from Sheboygan stole roughly $38,000 from his own grandmother, according to prosecutors, who said Dominic Weber, 18, admitted to it. A felony charge of theft of movable property, greater than $10,000 to $100,000 was filed Dec. 18. Weber's grandmother found her property during a visit to a jewelry store, prosecutors said.

According to the criminal complaint, the victim called the Sheboygan County Sheriff's Office on Nov. 22, 2019, to report "various items of jewelry" were missing from her residence. The woman told police she "observed no signs of forced entry, leading her to believe that the jewelry was taken by someone who had access to her home," the complaint said. She also noted Weber had her "remote control for her garage door opener until right before (she) noticed the jewelry was missing."

Some of the items that were reported missing included:

The complaint indicated on Nov. 25, 2019, the victim "recognized her diamond and sapphire bracelet and one of her diamond rings" at a Sheboygan jeweler.

"She's going to a jewelry store -- she sees an item of her jewelry," said Joel Urmanski, Sheboygan County district attorney. "She then says, 'That's mine,' and then law enforcement gets involved. When law enforcement performs a check, the person she suspected, sure enough, had pawned some items." 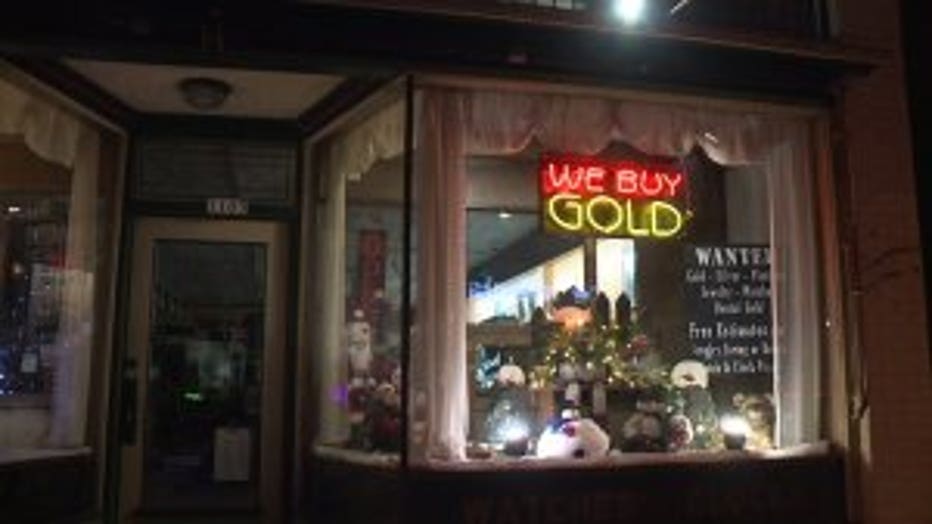 Records at the jeweler indicated Weber "sold jewelry" to the business on June 11, 2019, and July 11, 2019. The items of jewelry "included two rings, a gold necklace, a pocket watch, and gold earrings."

"In cases like this, you never know why people do these things or if someone else is potentially involved," said Urmanski.

FOX6 News stopped by Weber's home and that of his grandmother on Monday, Jan. 6. Neither offered comment. The jewelry store owner said this happens a lot -- and this crime left him out money and jewelry.