GLENDALE -- Apple Bayshore was hit by thieves not once, not twice, but three times, and prosecutors said the suspect got away with $33,318.95 worth of products.

A felony charge of retail theft -- intentionally taking greater than $10,000 was filed on Oct. 10 against Terrance Beeks, 17, of Chicago.

Prosecutors said the three incidents happened on Sept. 11, Sept. 15, and Sept. 28. In the first incident, investigators said two males grabbed 12 display phones and ran -- getting away in a red/maroon Kia Optima with Illinois plates -- registered to an Illinois man. The total amount of merchandise taken was $11,383. In the second incident, two males entered the store and each selected five phones from the display table -- getting away with $4,699.95 worth of merchandise -- fleeing in an Optima. Prosecutors said the phones from these two incidents were recovered from multiple EcoATM locations in Illinois. 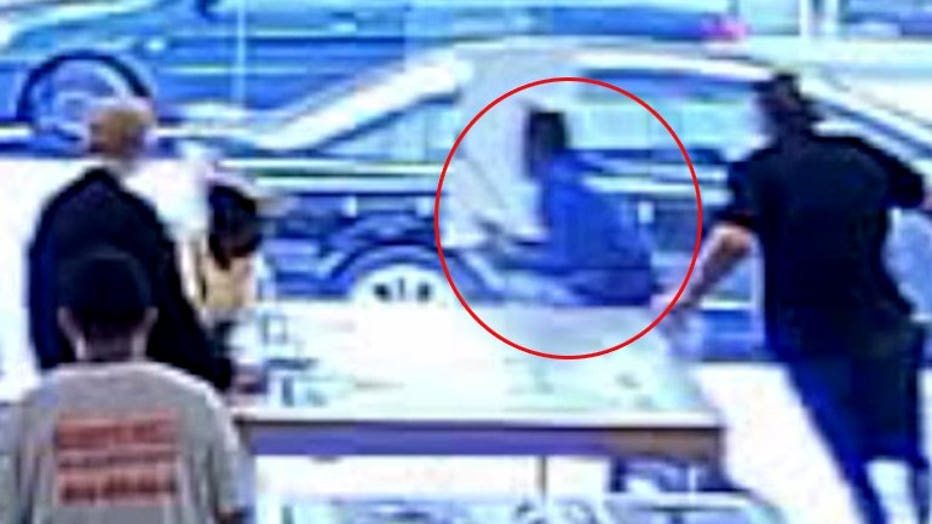 In the third incident, three males entered the store, and an employee noted he believed he recognized them from previous thefts. They took 19 display phones and ran -- getting away with $16,781. The criminal complaint noted none of these phones were recovered. 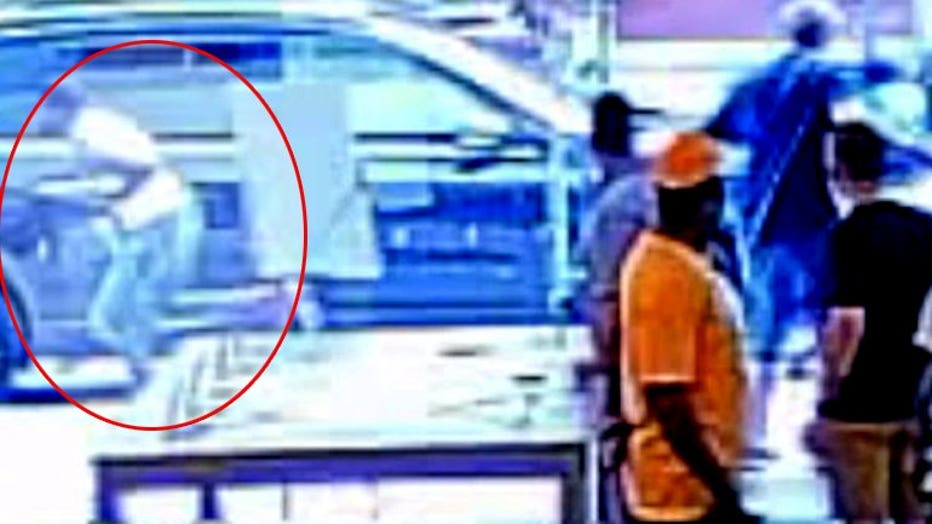 Beeks and three others were arrested on Oct. 5, when police stopped an Optima near Bayshore. Beeks was a passenger in that vehicle, according to prosecutors, and admitted to being involved in the thefts. He said the person who was driving the Optima that day would pay him $150 for iPhone 10s, and $250 for iPhone 11s. 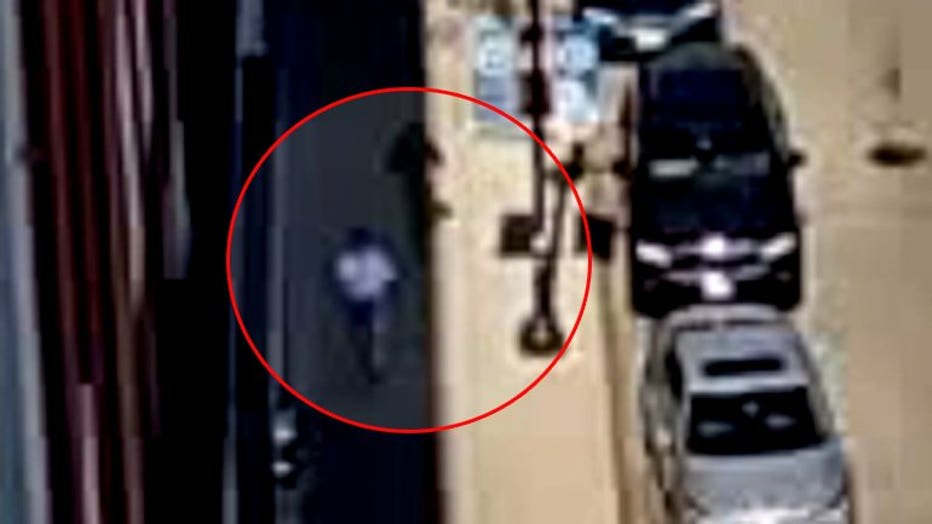 Beeks was wearing the same clothing he was wearing during the Sept. 28 crime when he was arrested, and a sweatshirt he wore was found in the Kia, according to prosecutors.

Beeks pleaded not guilty on Oct. 23, when he waived his preliminary hearing. A scheduling conference was set for Nov. 21.