Prosecutors: Pair accused of stealing vehicles to `joy ride` them, both suspects remain on the run

Prosecutors: Pair accused of stealing vehicles to `joy ride` them, both suspects remain on the run

GREENFIELD -- Two young men are facing charges, accused of stealing vehicles and items inside -- and driving those vehicles around for a couple of days. The accused are Jonathan Gonzalez of Oak Creek, 17, and Daniel Hernandez of Milwaukee, 20.

The pair are charged with the following: 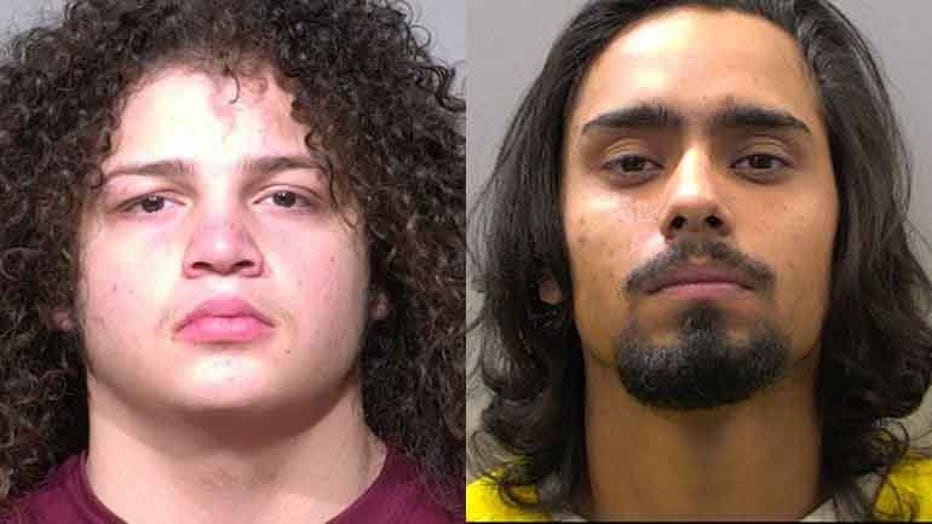 According to the criminal complaint, an off-duty Franklin police officer saw two vehicles quickly exit a subdivision and turn west on Puetz Road around 12:15 a.m. on Wednesday, May 29. The officer was familiar with recent car thefts/vehicles that had been broken into in the area -- and attempted to catch up to the vehicles as they turned northbound on S. 76th Street. Both vehicles were traveling at a high rate of speed. 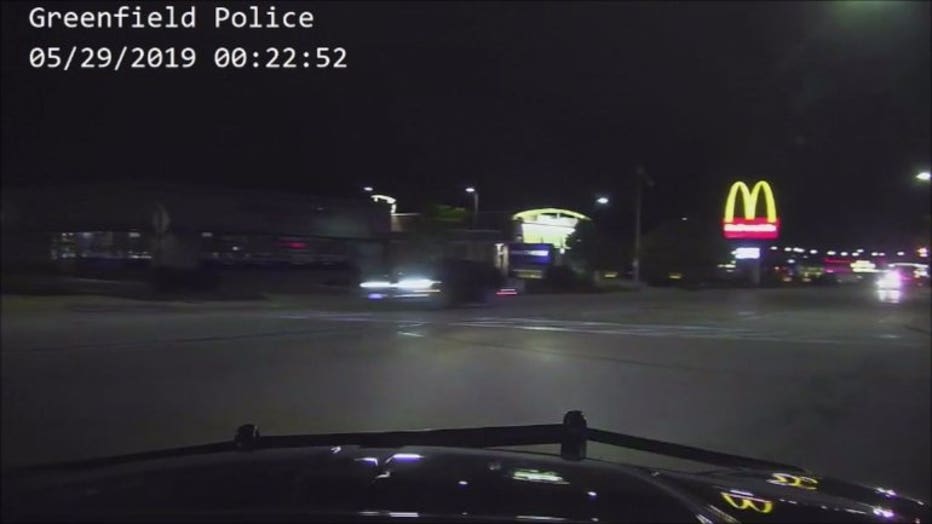 A short time later, an officer in a marked squad spotted the two cars traveling at a high rate of speed near 76th and Grange Avenue. The two vehicles in question were estimated to be traveling "in excess of 90 miles per hour" and both "went through a red light at 76th and Layton." One of the vehicles, identified as a stolen Audi, struck stop sticks  -- and continued on. The pursuit took the vehicles onto Forest Home Avenue traveling eastbound. 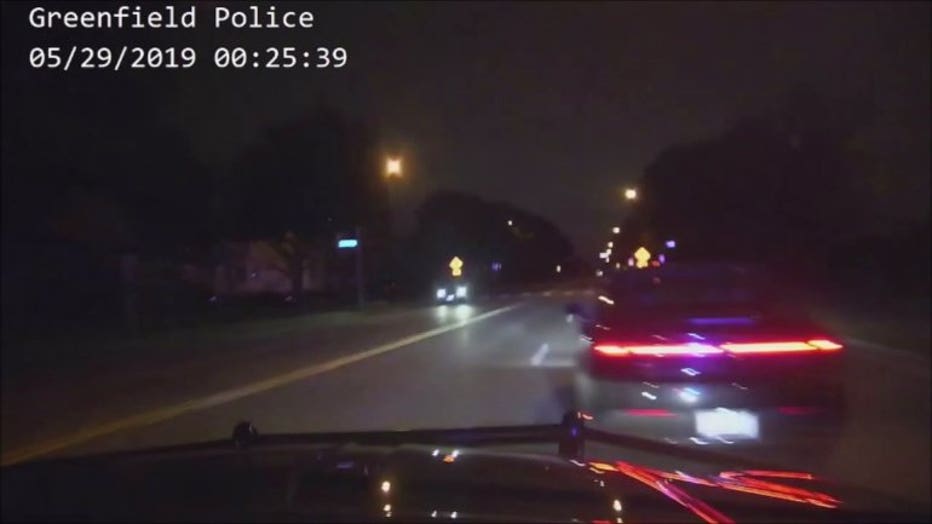 The complaint indicated while on Forest Home Avenue, the "two vehicles continued to flee at speed in excess of 100 miles per hour." It wasn't long after that the tires on the Audi were flat. The car stopped -- and the driver jumped into the second vehicle. The complaint said an officer "stopped in front of them, ordering the subjects to stop." But the car, identified as a Lincoln MKS, "accelerated to over 100 miles per hour with multiple Greenfield squads in pursuit." One officer was able to catch up -- and attempted a PIT (pursuit intervention technique) maneuver. Once stopped, the complaint indicated Hernandez jumped out of the stopped Lincoln and fled on foot. He was apprehended by an officer a short time later. 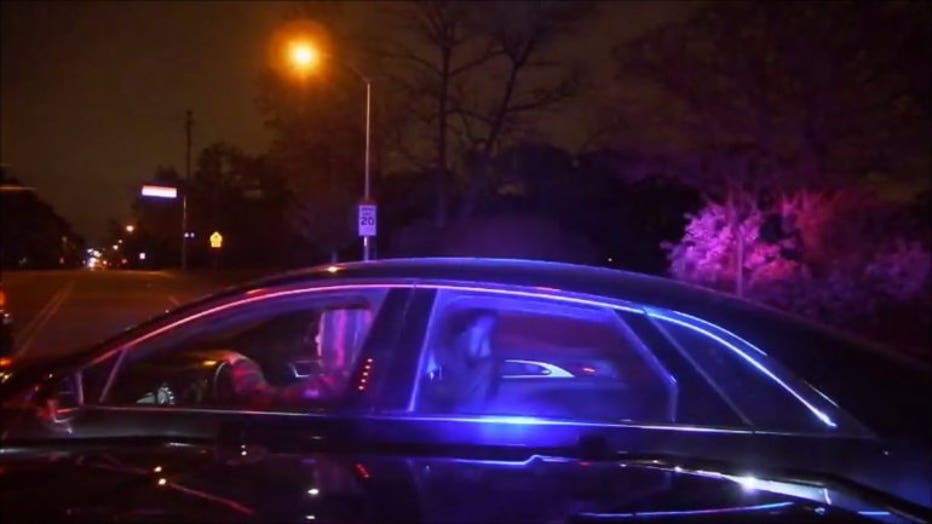 Another officer ordered the driver in the Lincoln and another passenger "to exit the Lincoln at gunpoint. Neither subject obeyed the orders." The Lincoln continued to lead police on a pursuit. Eventually, the pursuit was terminated. Upon reviewing an officer's squad dashcam video after the PIT maneuver, two officers were able to positively identify the driver of the Lincoln as Gonzalez.

According to the criminal complaint, the Lincoln was stolen from a home in Franklin sometime between 9 p.m. May 28 and 3:50 a.m. on May 29. The owner of the owner told police "he had left the car unlocked with the keys in it, in his driveway." The Lincoln was "later recovered abandoned in Milwaukee on South 29th Street."

The complaint said the Audi was stolen from a home in St. Francis sometime on May 28. A search of the Audi revealed "numerous items, including several wallets" and credit cards belonging to the people who owned the vehicles.

The criminal complaint also referred to one more vehicle theft -- of a Mercedes-Benz SUV between May 26 and 27. It was taken from a residence on Ravinia Drive. The owner of the SUV indicated "the key to the vehicle was possibly left in the cup holder in the parking lot." The SUV was recovered abandoned near 11th and Maple in Milwaukee. Officers revealed the SUV was damaged. 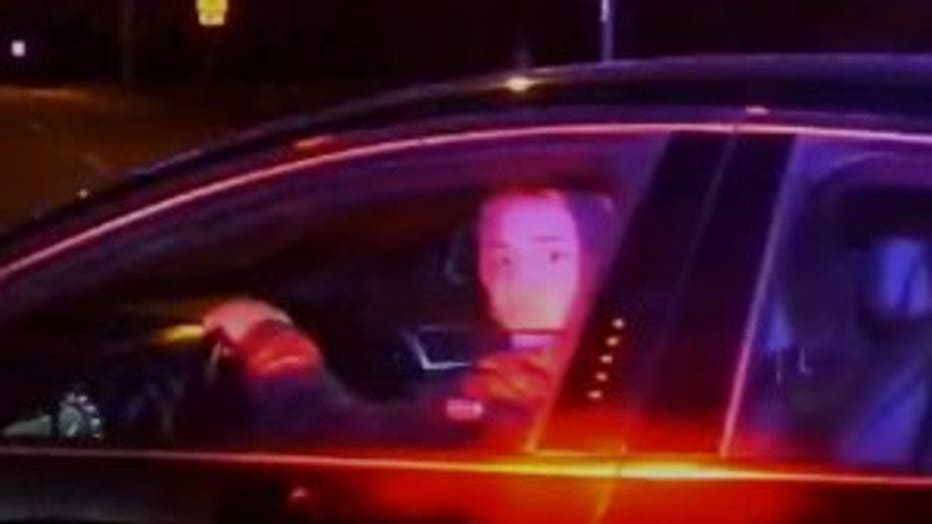 Greenfield police obtained surveillance video from the Franklin Walmart -- which showed the SUV pull into the lot and park. The complaint indicated Hernandez and Gonzalez used credit cards to attempt purchases on multiple occasions. The video allowed detectives to "determine that Gonzalez entered the driver's side of the SUV while Hernandez entered the passenger side." Once again, the complaint indicated a police pursuit was initiated a short time later -- and it reached speeds in excess of 90 miles per hour. The pursuit was later terminated.

Lastly, the complaint detailed an instance in Oak Creek in which a man sitting in his living room "heard a commotion coming from his garage." He saw two subjects going through his car and SUV inside his attached garage. One the pair noticed the homeowner, they rain off. The homeowner told police "he observed the Hispanic male subject reach into his waistband as he was running off and pull out a black firearm." The two got into a black sedan and fled the scene. A citizen witness helped police identify Gonzalez as one of the subjects seen at that Oak Creek incident.

When investigators got the opportunity speak with Hernandez about the stolen vehicles referred to above, "Hernandez stated that they joy ride them for two or three days and that they can find 'good (expletive)' in the cars, like guns and wallets."

Hernandez was taken into police custody -- and released until his court date, but when it came time for his initial appearance, Hernandez failed to show up in court. An arrest warrant was issued for him. Gonzalez remained on the run as of Monday, June 10-- and there was also an arrest warrant for him.