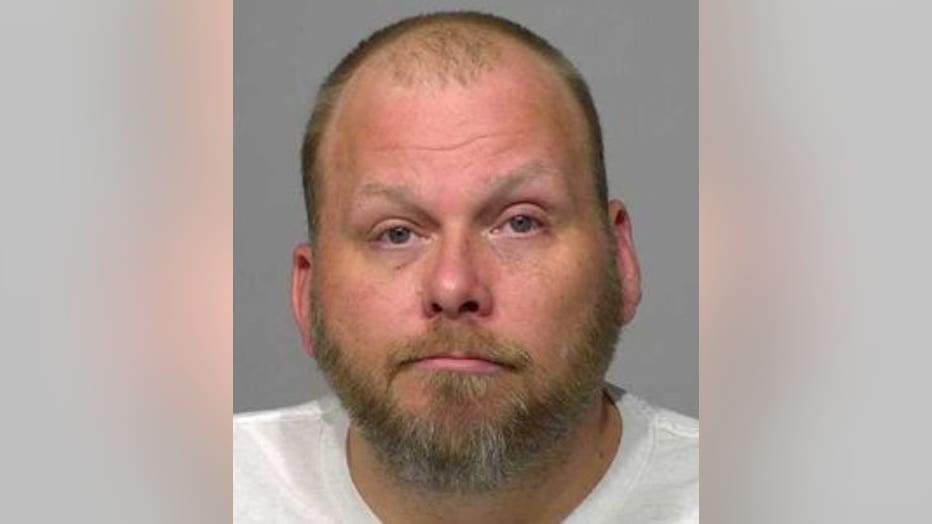 MILWAUKEE -- The attorney for a Milwaukee Public Schools teacher, who is accused of holding a mother and son from the Philippines as servants, is denying the allegations against his client.

Christian Mothershead worked as a teacher at Hamilton High School in Milwaukee. While he was in school, a call for help came from inside his West Allis home.

"My client is in shock, he vehemently is going to defend himself and fight these charges," said Joseph Seifert, Mothershead' attorney.

Mothershead's attorney, Joseph Seifert, says there's not a shred of truth in the criminal complaint that accuses Mothershead of human trafficking and sexual assault. 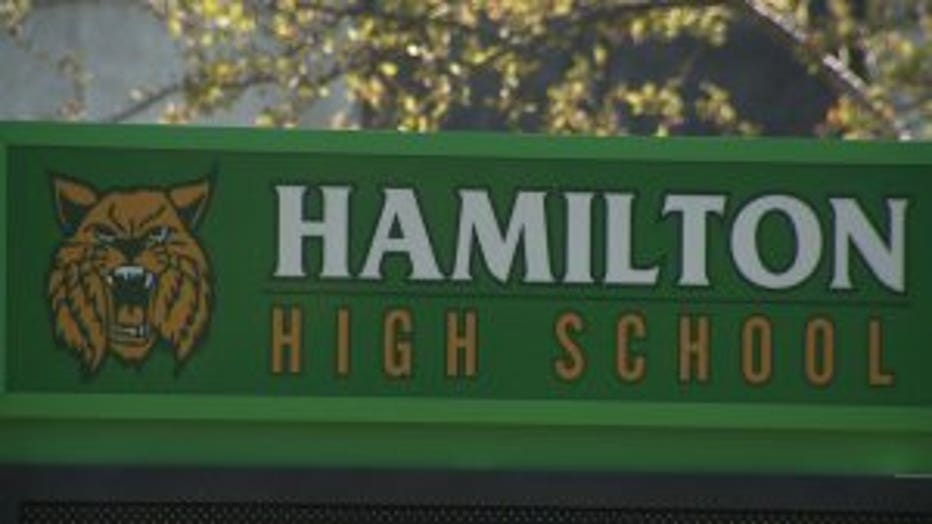 Prosecutors allege he promised a Filipino woman he med online he'd enroll her children in school, take care of her family and get married.

"The woman came over to the United States on a fiancé visa, she came on her own volition," said Seifert.

Instead, prosecutors say the woman and her son arrived and Mothershead greeted them with cleaning gloves and a mask.

Headed to Mothershead's West Allis home, where documents say the "house was very dirty, had garbage piled up and blackened food on the table."

Prosecutors say Mothershead told the woman and her son they couldn't eat or have clean water if they didn't clean.

"He's angry these charges have been made against him and that there's not a shed of evidence in any of it," said Seifert. 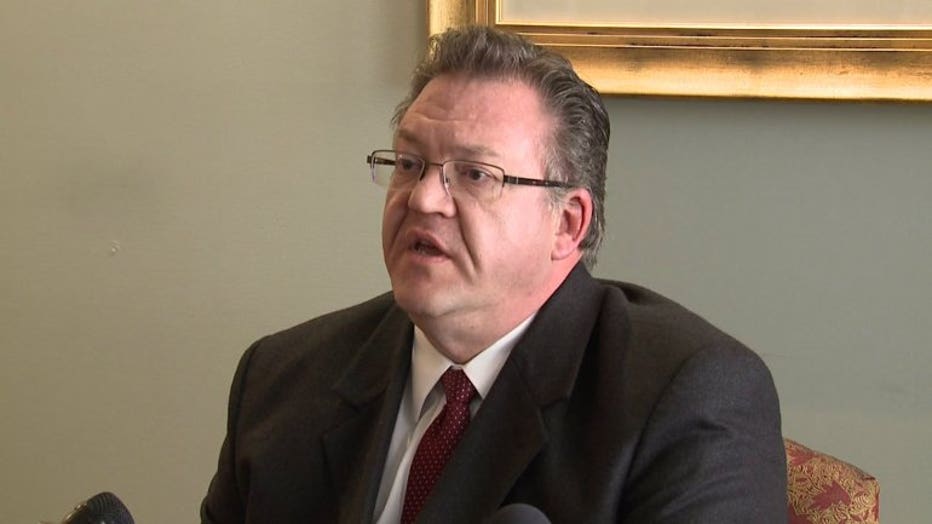 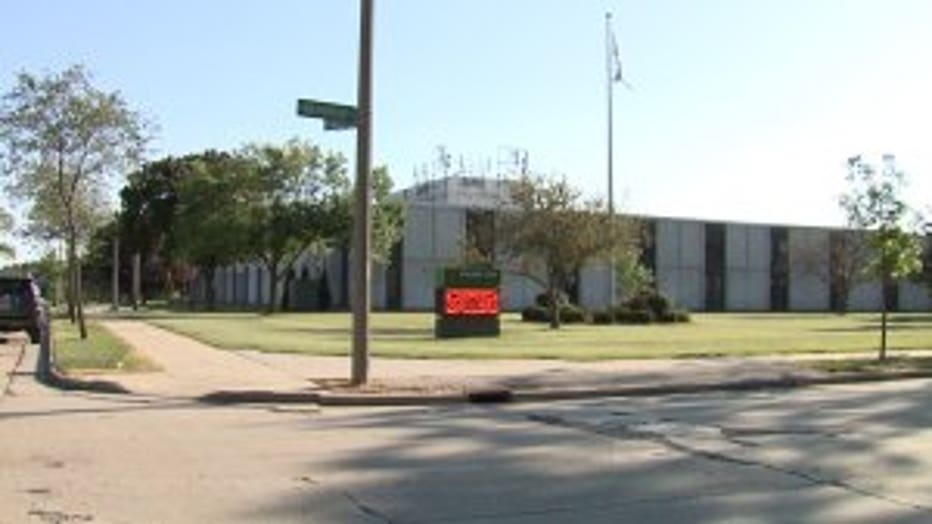 Prosecutors said the woman came to the U.S. under "false pretenses" and was instead treated like a servant. Siefert argues the woman had other motives.

"It's obvious this woman would like to stay in the United States and that's why I indicated it appears this is being done for the purposes of some immigration benefit," Seifert said.

MPS tells FOX6 News Mothershead is on unpaid leave until the case is resolved and can't comment further because of the investigation.

Mothershead is due back in court for a preliminary hearing on Sept. 23.