MAPLE GROVE, Minn. -- A Maple Grove, Minnesota man has been charged with murder for allegedly killing his wife and burying her body in the crawl space of their home before calling police to report her missing.

Maria Fury, 28, was reported missing from her home in the 11000 block of Red Fox Drive Thursday, April 30. Law enforcement organized a public search for her before eventually locating her body early Saturday morning, May 2.

Her husband, Joshua Fury, 28, was arrested. He was charged Monday, May 4 with second-degree murder. 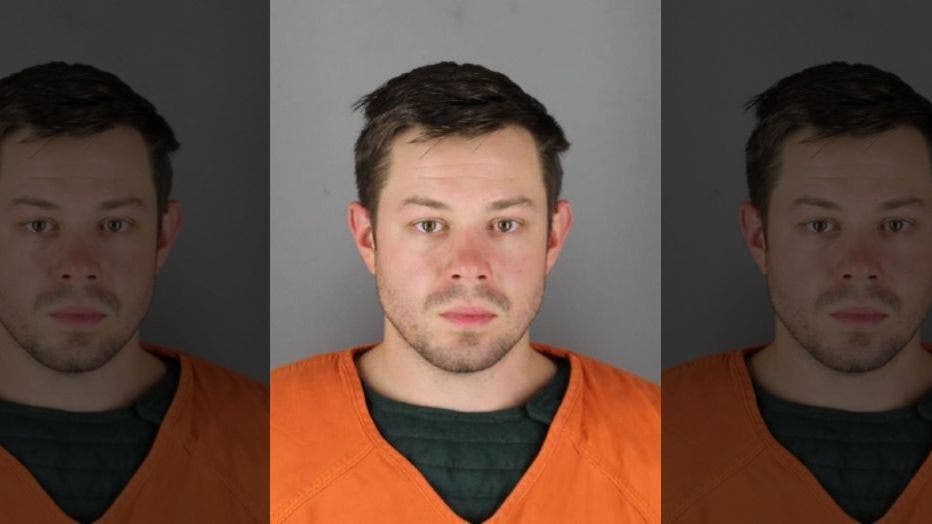 Joshua Fury, 28, is charged with killing his wife, Maria Fury, and burying her body in the crawl space of their Maple Grove, Minnesota home. (Hennepin County Jail/KMSP)


According to the criminal complaint, Joshua reported his wife missing around 6 p.m. on Thursday, April 30, claiming he had left for work that morning and when he returned home his wife was not there. He allowed the responding officers to sweep the couple’s home, but they did not notice anything suspicious or out of place.

Law enforcement searched the area for two hours that night. They conducted a large-scale search the following day.

Investigators spoke to Maria’s friends and family, who said the couple was having marital problems. Some people described Joshua as controlling and possessive. Maria’s mother said Maria intended to leave him. 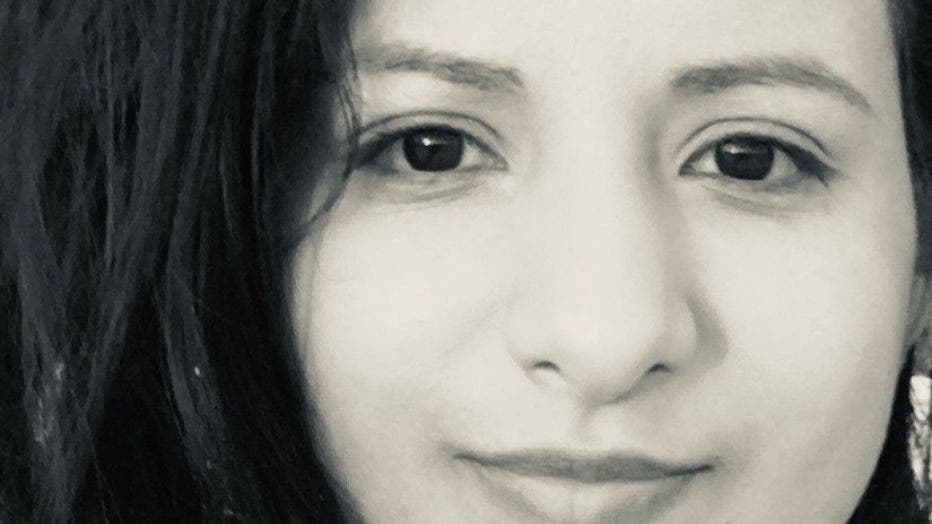 Maria Fury was found killed in her home on May 2, 2020. (The Pew and Weimelt Families)

Officers located Maria’s body around 1:30 a.m. on Saturday. Due to the small crawl space, it took them hours to exhume her body.

Preliminary autopsy results from the Hennepin County medical examiner determined the cause of death as asphyxiation from duct tape and a plastic bag placed directly over the victim’s mouth and nose. The plastic bag had still been in place when she was exhumed. She had trauma to her neck, but it did not appear to be broken.

Joshua was arrested. He eventually admitted to killing Maria on April 30 and burying her body in the crawl space. He said he strangled her during an argument about her leaving him.

Joshua said he "placed both hands around her neck and squeezed until her felt a snap," the charges said. She was still breathing, so he secured a plastic bag over her head and nose until she stopped.

After she was dead, Joshua said he "wrapped her arms in duct tape, carried her body to the crawl space, dug a hole, placed her body in the hole, filled it up, covered and chalked plastic over the space then cleaned up the surrounded area and himself before going to work." He said it only took two hours to kill her and bury her body.

Joshua told police he had planned to use the duct tape roll that he used to wrap Maria’s body to also hang missing posters for her.

Prosecutors are requesting a high bail for Joshua due to the extremely violent nature of the crime and evidence of planning and a coverup.

In a statement, Maria’s family described her as a "happy, strong, resilient, supportive and caring individual" who loved animals, exercise and her family. Though, with her life cut short they say she leaves behind "undone infinite possibilities."

Now, her family is looking to give her a platform to help others. They launched an online campaign called Maria's Voice and are asking instead of flowers for people to donate to Cornerstone Advocacy Services’ safe housing program. Amid the stay-at-home order due to the COVID-19 pandemic, there has been an increase in calls to Minnesota's domestic violence hotline.

"If we can change the outcome for at least one woman, Maria would be so proud and honored," the statement read.

Full statement from the Pew and Weimelt families:

"Maria Pew is a victim of a horrific, unthinkable crime. But we will not allow her to be remembered that way; Maria would hate it if the world saw her as a victim. Maria was so much more. She was our daughter, our niece, our cousin, our friend; she loved her family and was fiercely loyal. A happy, strong, resilient, supportive, and caring individual, Maria did so much in her 28 years. But she also left behind hopes and dreams, and she left undone infinite possibilities.

"Maria was a desired child. She was welcomed as an infant, adopted from Mexico City, into a large loving family with numerous aunts, uncles, cousins, and two adoring loving parents, all whom she deeply loved in return. Maria was an intense feeler. As a multicultural person with a beyond white perspective, she was someone who saw the world from the other's perspective. This approach framed her intolerance for the unnecessary, her dislike of phony, allowing her to be content with who she was, and not concerned about how others may see her.

"A dog, a horse, and an all around animal lover, Maria was a girl who kept toys for her 'little wiggle butt', her 90 pound black lab, in a Victoria’s Secret tote, and wrapped him up in her 'Vicky blanket'. After being taught how to ride a horse by her dad, Maria rode 'Buddy Buck Snipe', an old fat horse who barely moved for anyone else but her. With Maria on his back, he was a slim and fast gelding. Maria’s dad also taught her to water ski, wake board, fish, hunt, ride a snowmobile, snowboard, drive a large truck safely in Minnesota winters, and cross country ski. At the age of 2 ½ years, her dad was certain Maria would be the first Mexican-American Olympic gold medalist on the U.S. cross country ski team.

"Maria was a striver, an achiever, a pusher, a problem solver, and a doer; always putting those attributes to use. Maria did not need or want a big life. She wanted a small and personal life, with just a few in it, to whom she gave her love to intensely. She was private and introverted at times, yet always smiling, generous, warm and welcoming. Her ability to be in the moment, to just experience a new joy, was a remarkable trait about Maria.

"A friend once said that Maria was loved and cared for by two people who could not possibly love her more. Maria’s mom and dad loved watching her walk into a room, or pick up the phone when she called. She’d always say, 'Hi guys. How’s work? How are you doing?' She would end the conversation by telling them that she loved them, and they would always say that they loved her too. At the start of Covid-19, Maria often told her parents 'Mom and Dad, you need to be careful. I can’t lose you.'

"Maria’s mom and dad never thought they would lose her. They thought she would be there to hold their hand when it was their time to pass. Instead today, Maria’s dad talked to both the medical examiner and the funeral home, managing unthinkable details for his only child.

"In an effort to change the ending of Maria’s story for other women, we ask that you please consider supporting Cornerstone Advocacy Services’ safe housing program. If we can change the outcome for at least one woman, Maria would be so proud and honored. A link has been set up to donate in honor of 'Maria’s Voice': https://www.mightycause.com/story/Mariapew. Learn more about Cornerstone here: https://www.cornerstonemn.org/.

"We would like to thank the Maple Grove Police Department for their swift action in finding Maria. They devoted extensive resources, all the while demonstrating extreme professionalism and compassion. We are grateful for their expertise and kind manner during an excruciatingly difficult time. Mostly, we thank these first responders for treating Maria as if she were their missing child.

"Thank you to our entire community for your incredible outpouring of love and support."