MILWAUKEE -- A longtime Milwaukee lawyer is accused of stealing more than $700,000 from his former partner, clients, and insurers -- dating back to 2013.

FOX6 News learned Robert Menard was picked up outside his office, which investigators then took control of. 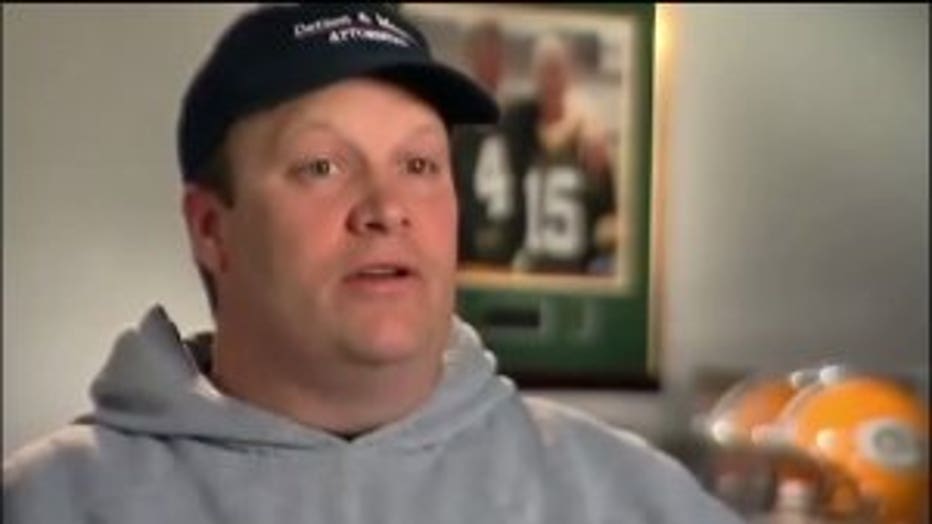 In a video from his old practice, Menard pledged to serve his clients.

"We also understand how important our work is to your livelihood," said Menard in the video. "We understand you work for a living."

According to prosecutors, instead of serving his clients, he took from them.

He's accused of using his current and former practices (Derzon & Menard S.C. and Menard & Menard LLC) to defraud his former law partner, his clients, and insurers -- stealing more than $700,000. Prosecutors described Menard's scheme as a “rob Peter to pay Paul” pattern of theft.

They said he received personal injury and worker's compensation settlement checks in trust on behalf of his clients -- which were supposed to be held in a segregated client trust account. Instead, prosecutors said they were deposited into his law firm's business account, and spent for his own benefit. Months later, investigators said, he paid old clients with new clients' insurance settlement funds.

Prosecutors alleged some clients were never paid back. The complaint noted in some cases, Menard would forge clients' signatures. 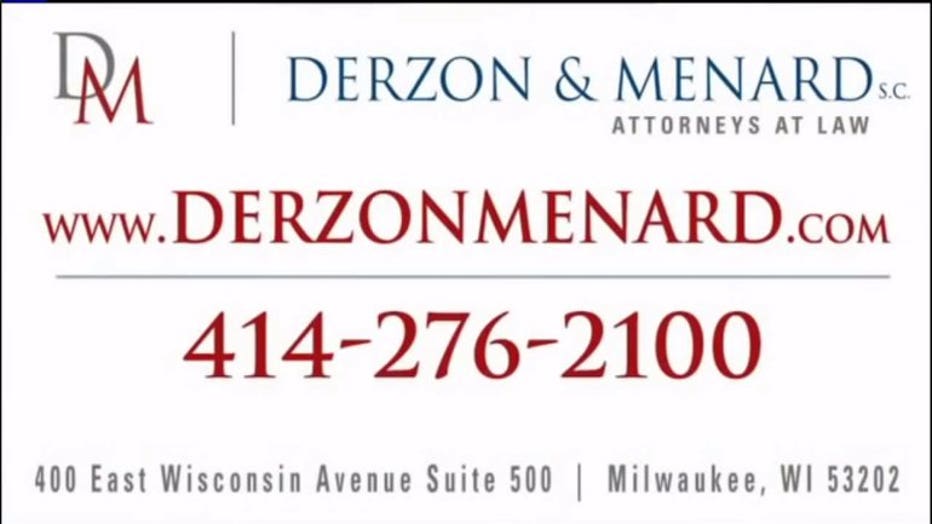 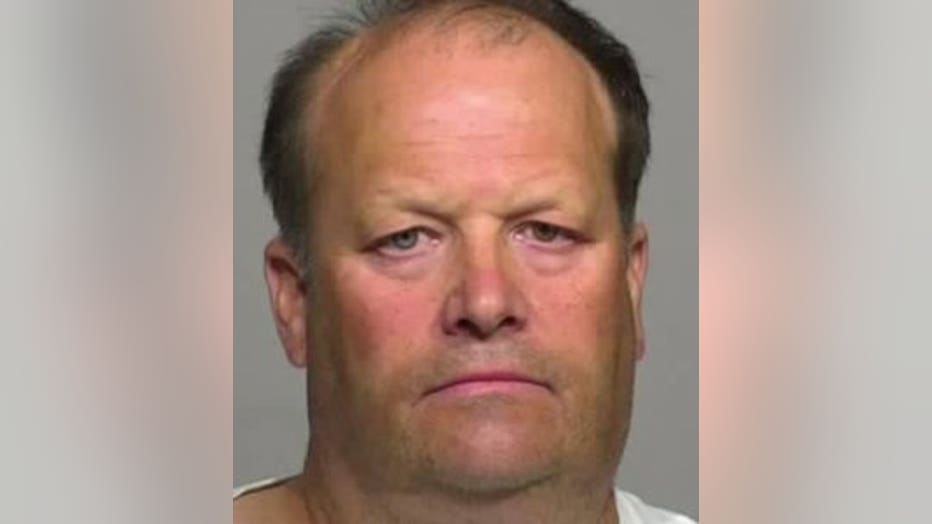 In the 44-page criminal complaint, prosecutors said in some cases, Menard never paid back money to his clients, including $33,333 for one, $333,333 for another, $26,666 for another, and $68,235 for another. According to court documents, Menard used the money for things like bills, and his children's college tuition.

More than $200,000 was from his former business partner's 401(k) -- which he was supposed to transfer into a new retirement account, but he actually transferred it into the business account, prosecutors said. Prosecutors said when Menard opened a new law firm, he "converted virtually the entire assets of Derzon & Menard S.C. to the benefit of Menard & Menard LLC" -- writing checks from one account and depositing them into the other.

According to prosecutors, a complaint is pending before the Office of Lawyer Regulation detailing this scheme from 2013-2016 and bank records showed Menard "continued to steal client funds."

Menard was booked into jail on Monday, July 22, and no one answered when FOX6 News knocked on the door at his home on Lake Drive.

"My advice to a consumer would be to use the same sort of caution that you use in conducting the other important aspects of your life," said Merrick Domnitz, with Domnitz & Domnitz Law Firm.

"In the end, it's always a leap of faith when a person decides to entrust this damaged aspect of their life to a professional person," said Domnitz.