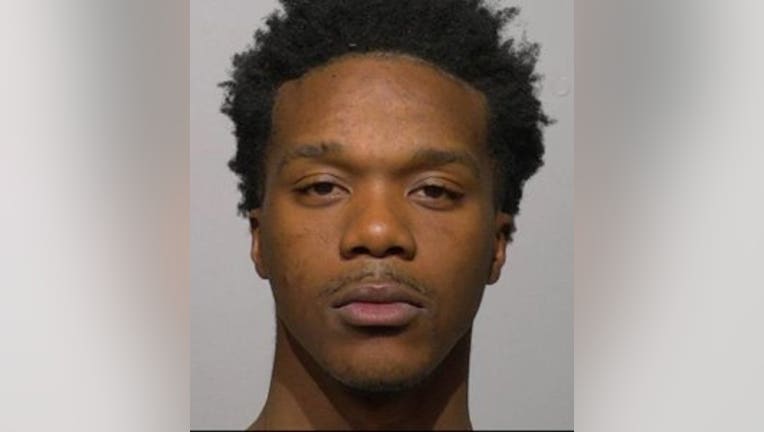 MILWAUKEE -- Charges were filed Sunday, Dec. 22 against a Milwaukee man prosecutors said tried to steal his vehicle from Always Towing after indicating he didn't have enough to pay to have the vehicle released to him.

Ladarius Davis-Hughes, 19, faces one count of second-degree recklessly endangering safety and one count of criminal damage to property (reduced in value by more than $2,500).

According to a criminal complaint, police were called out to Always Towing on Wells Street near 37th Street on the morning of Dec. 18, where they met an employee at the gate, who was standing in the area near the driver's side door of a vehicle prosecutors said was being driven by Davis-Hughes. The employee was preventing Davis-Hughes from moving.

Another employee told investigators Davis-Hughes came in to get his vehicle and was upset about the amount of money he would have to pay in order to have the vehicle released to him. The bill was lowered, and Davis-Hughes still couldn't pay it. Davis-Hughes then asked if he would be able to retrieve some items from the vehicle, the complaint said, and another employee was asked to go with him.

A third employee was in a flatbed truck and was directed to move to the gate in an effort to reinforce it. The complaint said Davis-Hughes rammed the gate, forcing the initial employee who accompanied Davis-Hughes outside to run again to avoid being hit.

The owner of Always Towing was backing another truck up to the rear of the vehicle Davis-Hughes was in to block him from leaving, and prosecutors said Davis-Hughes hit that truck.

The complaint said the owner estimated more than $5,000 in damage was done by Davis-Hughes.

Davis-Hughes made his initial appearance in court on Sunday. Cash bond was set at $2,500, and a preliminary hearing was scheduled for Jan. 10.