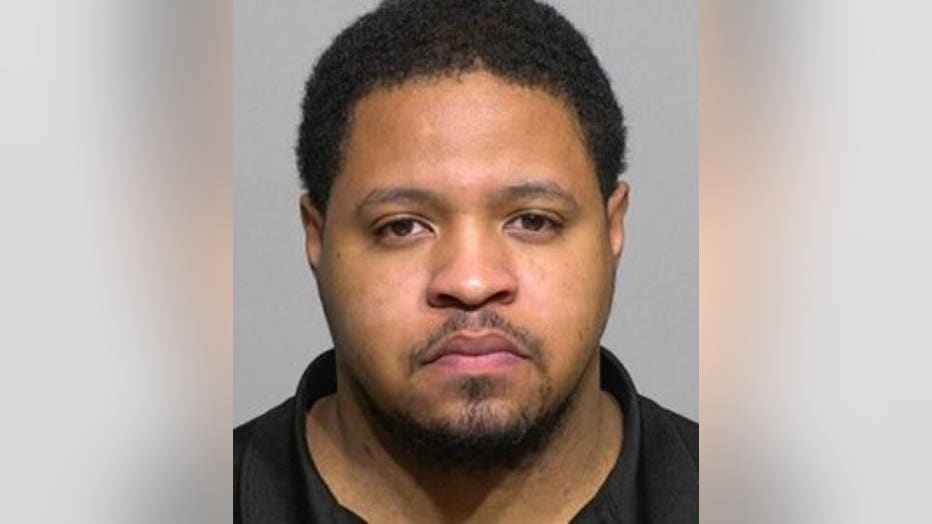 MILWAUKEE -- A Milwaukee man is facing charges, accused of locking his 76-year-old grandmother with dementia in a vehicle in the parking lot at Potawatomi Hotel & Casino for nearly 16 hours with no food or water in mid-December, with outside temperatures in the 30s. He may have also been stealing from her for months.

According to a criminal complaint, police were dispatched to Potawatomi Hotel & Casino on Dec. 14 around 5 a.m., where they found the 76-year-old woman sitting in the back seat of a vehicle. The complaint said she "seemed confused" and "didn't understand (the officer's) questions." 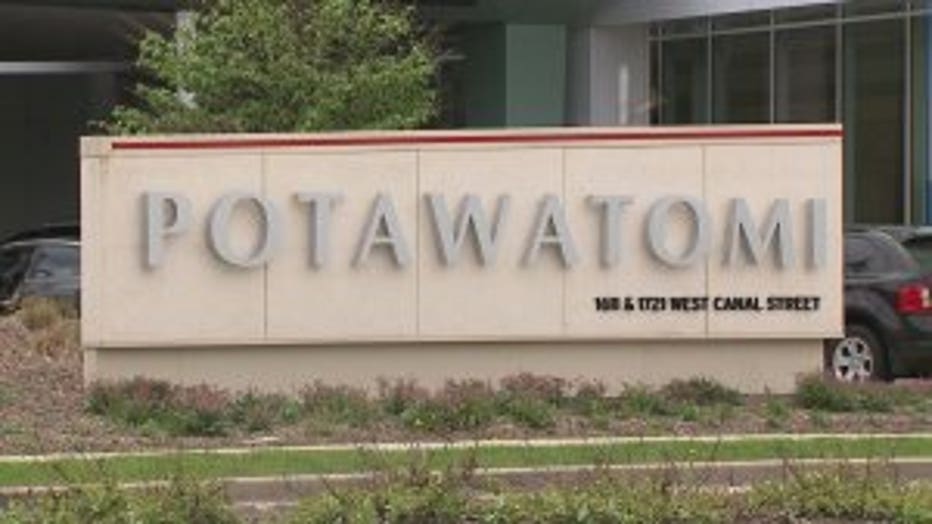 The owner of the vehicle was paged, and soon, Brown came out and said he was the owner.

Surveillance video was checked, and showed the vehicle pulled into the parking space shortly before 1 p.m. on Dec. 13. Just before 2 a.m., Brown walked to the vehicle, exiting a minute later and returning to the casino. No other activity was seen at the vehicle until the security officer pulled up around 4:30 a.m. 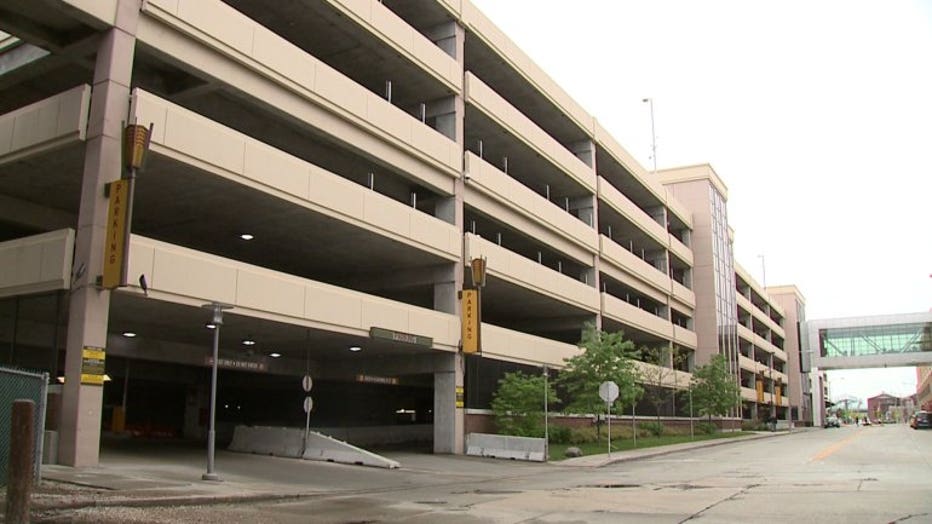 The complaint said the vehicle was parked for nearly 16 hours before the 76-year-old woman was found inside. According to the complaint, it was 37 degrees outside.

The woman was found confined to the back seat with a seat belt -- which was so tight officers couldn't get it off. It became embedded into her skin, causing pain and bruising. It had to be cut off with a knife.

The child safety locked on were engaged on the back doors, so they couldn't be opened from the inside.

There was no sign of food or water in the vehicle for the woman, and she was wearing a soiled diaper. 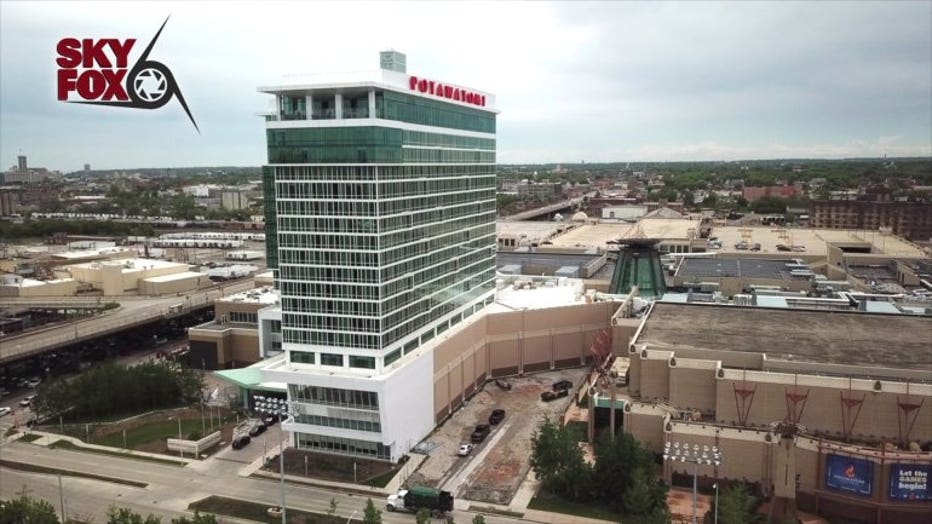 The complaint said Brown indicated the woman was his grandmother, who suffered from dementia, and he was her caretaker. He admitted going into the casino around 1 p.m. on Dec. 13 and leaving her in the back seat with her seat belt buckled while he went inside to play. He said he "believed there were some chips and candy in the back seat" for her to eat. He said he returned to the vehicle around 2 a.m. to check on her, and "she appeared OK." He admitted he did not bring her anything to eat or drink when he checked on her.

While the incident happened in December, a search warrant filed in late May for ATM surveillance footage revealed there had been multiple cash withdrawals at Potawatomi between August and December 2018 from the victim's bank account. Investigators believed the video would show Brown was the one taking the money out, and then spending it at the casino.

Brown is due in court July 12 for an adjourned plea hearing. He was out on $5,000 signature bond as of Dec. 19 -- ordered to have no contact with his grandmother.

“We appreciate the vigilance of our security team in recognizing the situation and then taking action. We also thank the Milwaukee Police Department for their assistance. The safety and security of everyone on property is our top priority.”