RACINE, Wis. - A Racine man has been charged with physical abuse of a child and stealing baby formula, among other charges, in two separate incidents. 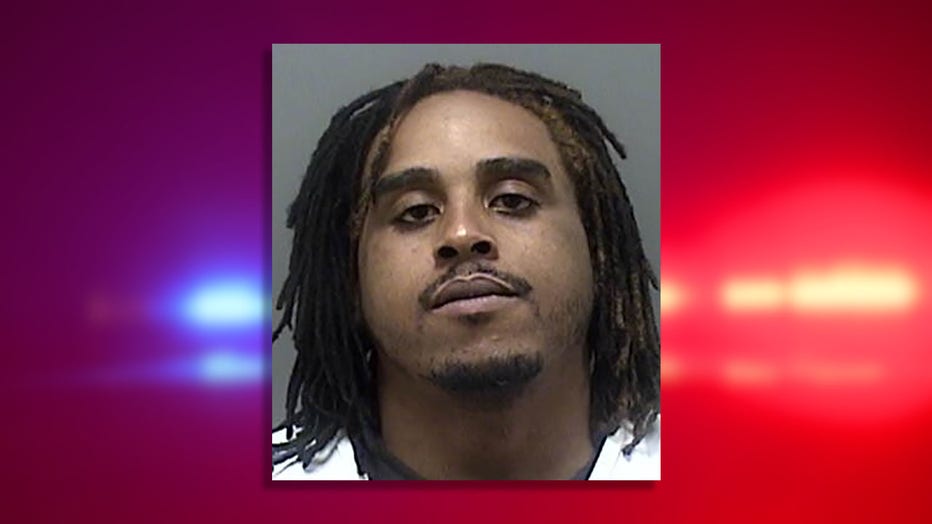 Keenen Towner, 33, faces charges on four total counts in connection to an incident in August -- as well as a retail theft in October.

A criminal complaint states that on Aug. 21 Racine police were dispatched to a residence for a reported fight. Once at the scene, police spoke to a man who said a 14-year-old boy was struck in the face by Towner.

Officers observed swelling to the left side of the boy's face and a bloody nostril. The boy also told police that Towner struck him in the face because he believed he was "being disrespectful." The boy's mother said Towner punched the boy.

In connection to that incident, Towner has been charged with:

Meanwhile on Oct. 14 in Mount Pleasant, police were called to a Pick 'n Save for a reported retail theft.

A store employee told police that a man entered the store, put nine containers of baby formula into his cart, and left without paying. The employee said he confronted the man who then ran away from the store.

Officers later identified that man as Keenen Towner. Towner later stated that he was going to pay for the formula, but got scared when the employee confronted him.

Towner was not in possession of the formula -- which totaled more than $230 in value -- and did not know where it was.

Court documents show that Towner was convicted of retail theft in 2016 and resisting/obstructing an officer, disorderly conduct in 2020.